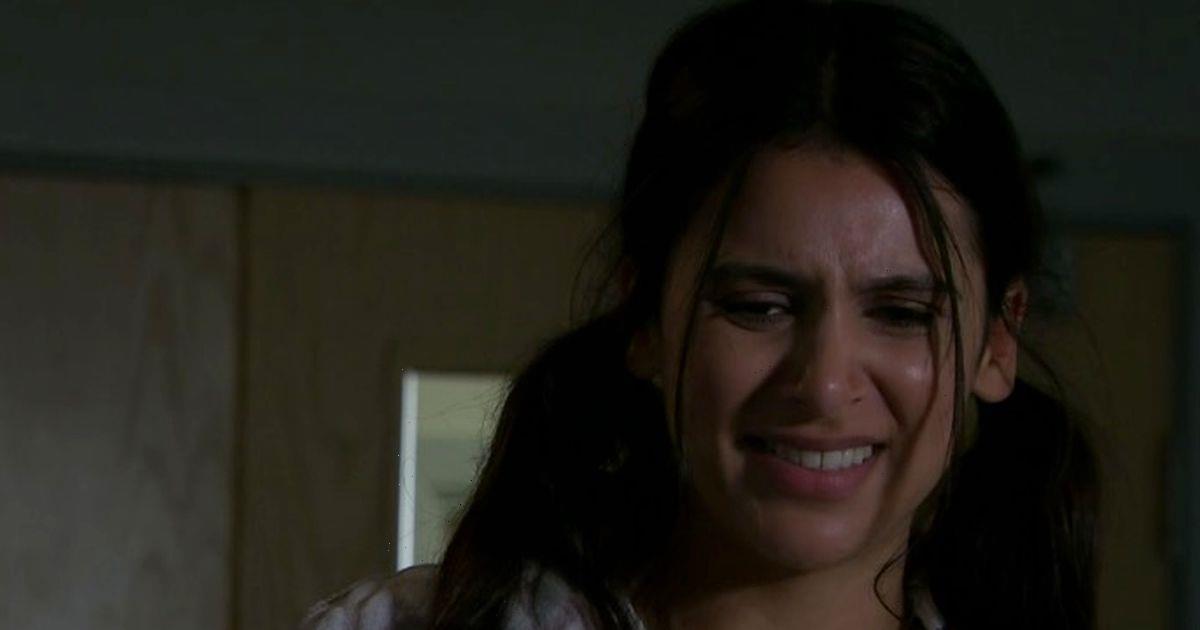 Last week, Meena (Paige Sandhu) murdered Andrea Tate (Anna Nightingale) during the ITV soap's super stunt week where she hit her on the head before leaving her to die in the maize maze fire.

Also caught in the blaze due to being in the wrong place at the wrong time was Priya, who was unaware of Andrea's calls for help before her death.

Priya was rescued by Ellis Chapman but just as they were making their escape, a burning scarecrow landed on her and caused her back to set on fire.

The character is currently recovering in hospital, where she could need a skin graft, but Priya was far from safety on Monday night as Meena panicked she might have seen something in the maze and attempted to murder her.

Walking into her hospital room, Meena warned to an unconscious Priya that it was "nothing personal" and that she was helping to take her "pain away".

However, before Meena could get away with murder again, she was disturbed by a nurse who walked in before she did anything sinister and asked what she was doing in the room to which she made up an excuse.

One person said: "Meena you stay away from Priya!!!! #Emmerdale."

A different account put: "MEENA YOU STAY AWAY FROM MY PRIYA #EMMERDALE."

While another follower commented: "Meena was gonna kill Priya !!!#Emmerdale," followed by an angry GIF.

As well as Priya, Meena tried to kill Victoria Sugden last week where she attempted to drown her before she was disturbed once again.

Andrea witnessed the crime to which Meena attacked her in the maize maze and left her for dead after the site set on fire due to a flare gun going off. 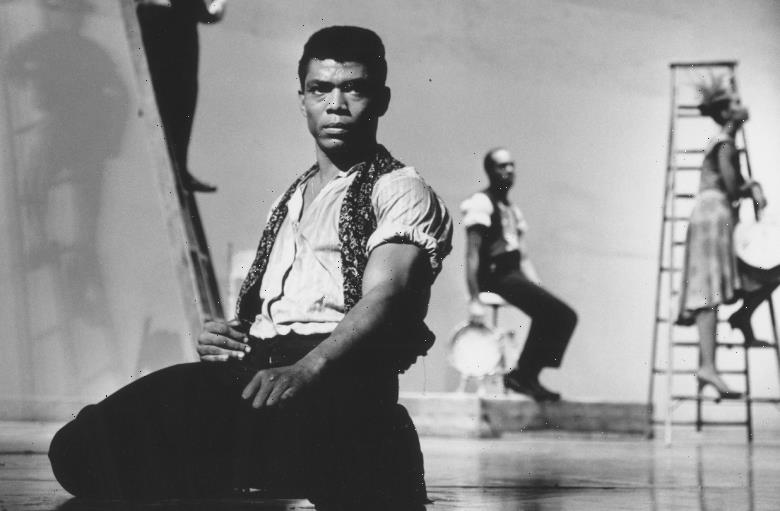