EMMERDALE fans are in tears after Vinny Dingle told a stranger how his dad was abusing him.

The scrapyard worker – who is played by actor Bradley Johnson in the ITV soap – hit breaking point and reached out to a gambling addiction charity pretending to be the addict himself. 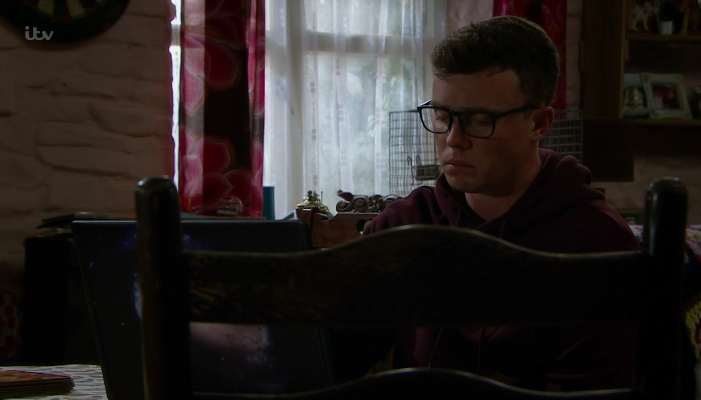 He told the therapist online: “It’s like I’m a complete different person and someone’s hijacked my brain making me do all this stuff I hate.

“I know it’s wrong and every time I tell myself it’s the last time, I do it again. And then when I get called out by it by my friend I get so angry.

“I shove him or I hit him. One time I beat him up and I hate myself for it. I love him but I keep hurting him. I never take it out on anyone else – they all see my good side. I make an effort with them, I even charm them.

“Why is that? All he does is try and support me. It’s like we’re in a bubble, he lies to me and steals for me, he even risked his girlfriend and his job for me. But I scare him, I never know when he’s going to lash out.” 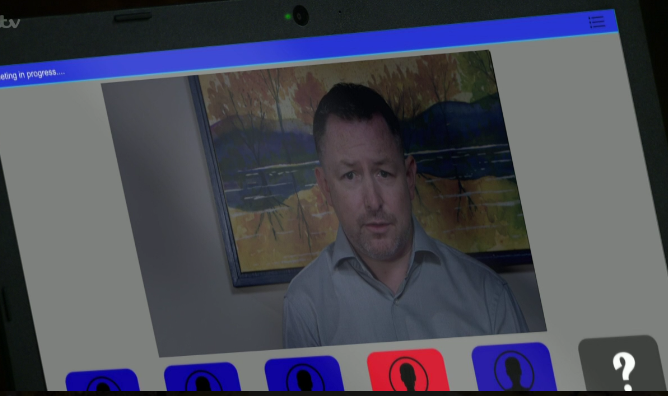 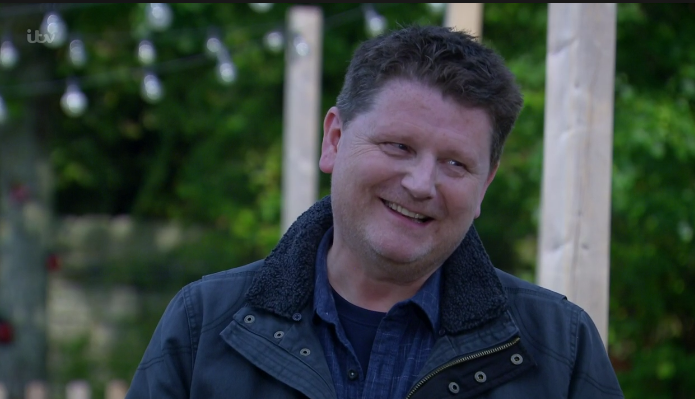 The therapist realised what was going on and asked Vinny if his “friend” was safe or could put distance between them.

He added that Vinny was enabling his dad and that he needed to get away from him.

And Vinny made his decision and began packing his bags.

When Paul arrived home, Vinny told him: “I’m moving out. I’ll pick the rest of my stuff up tomorrow. I’m not helping you, dad. Keeping your secrets is hurting you and you’re hurting me. 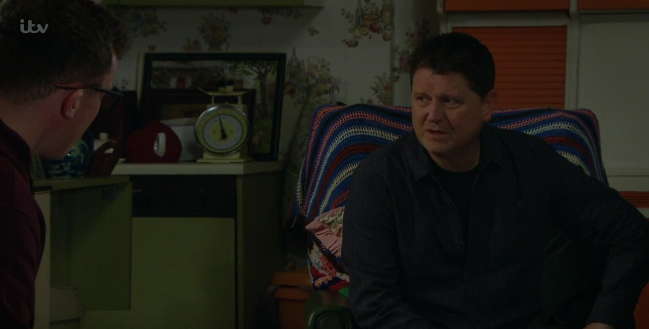 “I know you want to get better which is why I have to go. If I step back then you’ll have a chance of standing on your own.

“I’m not helping you, I’m enabling you and if I keep covering up your messes you keep making more and acting as if they didn’t happen. I can’t help you dad, not anymore.”

Viewers were in tears at the emotional scenes.

Another added: "Omg Vinny. My heart breaks for what Paul has put you through. You should do the right thing and tell Mandy the truth #Emmerdale."