EMMERDALE fans have accused Luke Posner of lying after he told Victoria his ex-boyfriend was a one night stand.

The chef – who is played by actor Max Parker in the ITV soap – insisted to Victoria that he only slept with a man once. 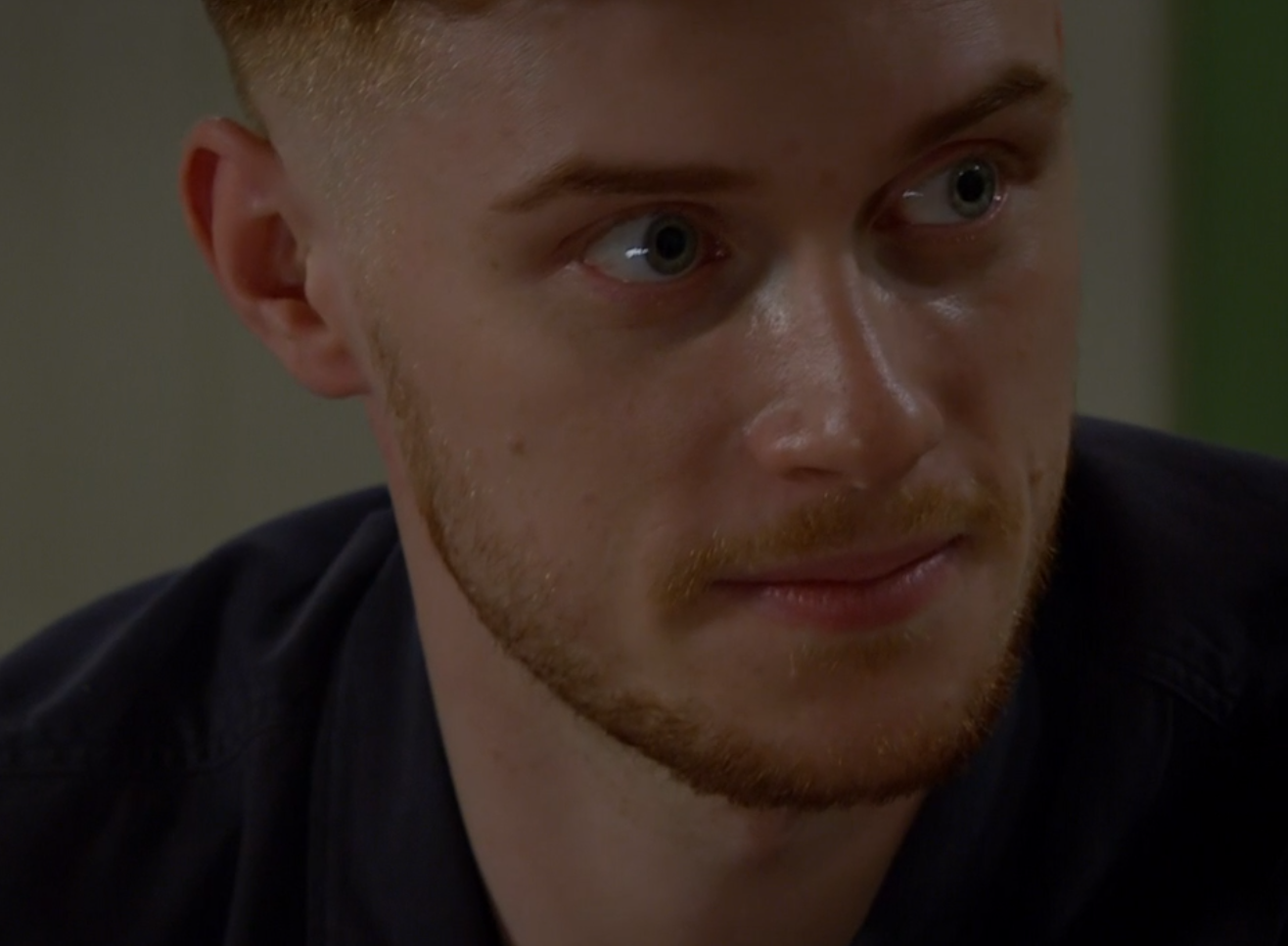 But fans think he’s lying after it was previously confirmed he saw his ex Steven multiple times.

After speaking to Diane, Victoria decided to apologise and told him: “I mentioned it to Diane, I hope you don’t mind. She was much better at getting her head round it than I was.

“I’m sorry. I’ve had time to think and I’ve realised I was wrong. I should never have compared you to Robert – that wasn’t fair.

“And I get that now. And I’m OK with all of this. Diane speaks a lot of sense, she’s a big fan of yours. I just wish you hadn’t lied about knowing Ethan.” 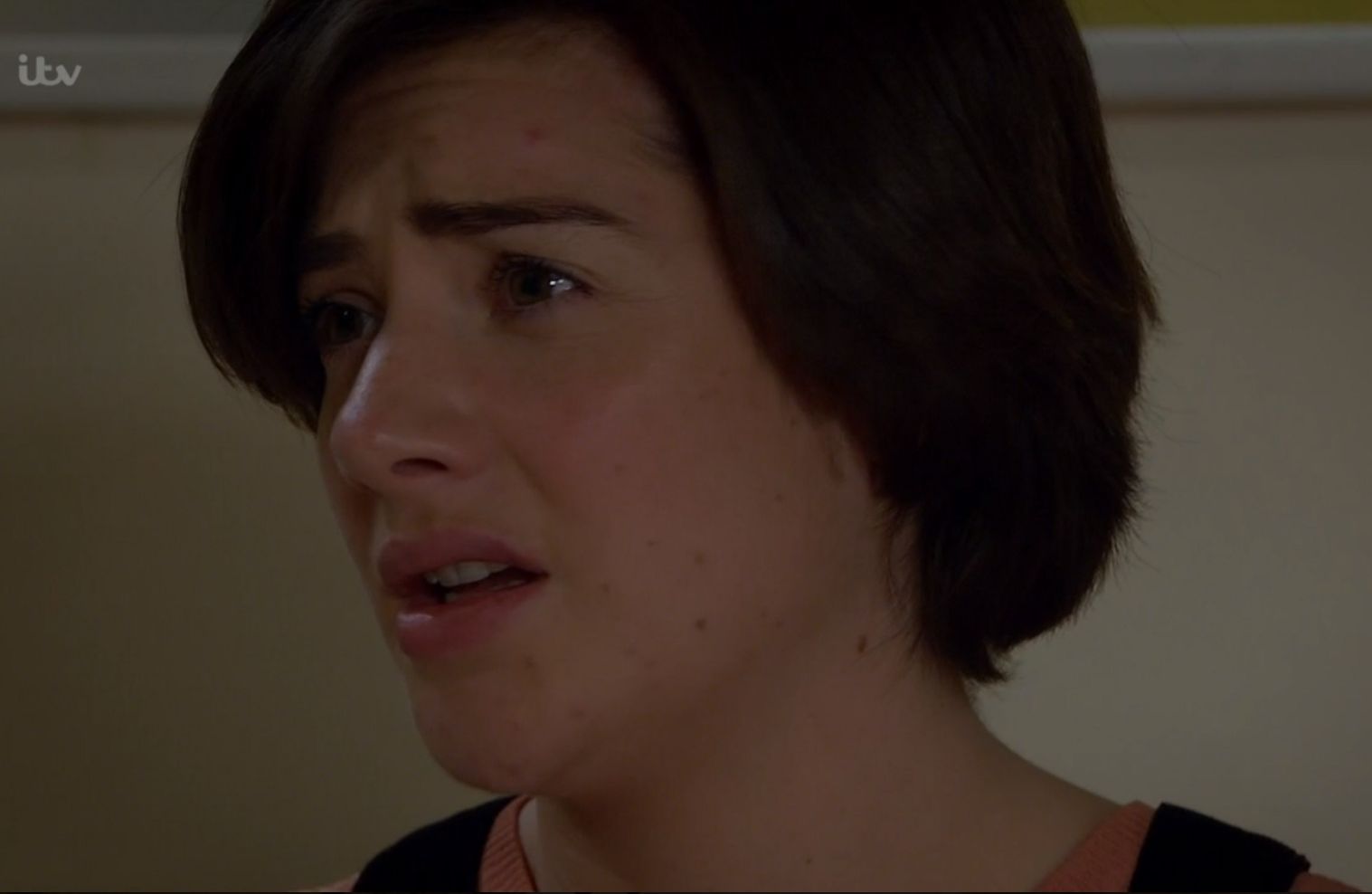 Luke told her: “I don’t even know what that’s about to be honest. I haven’t really thought about any of it until I saw Ethan.

“Then it was the shock and that’s the truth. I never meant to hurt you – you’re beautiful and kind and funny. You’re everything.”

Victoria replied: “I believe you. And there are no more secrets?”

Luke then had a strange look on his face when he said: “I’ve told you everything I swear. I love you.”

And fans are convinced he is lying. 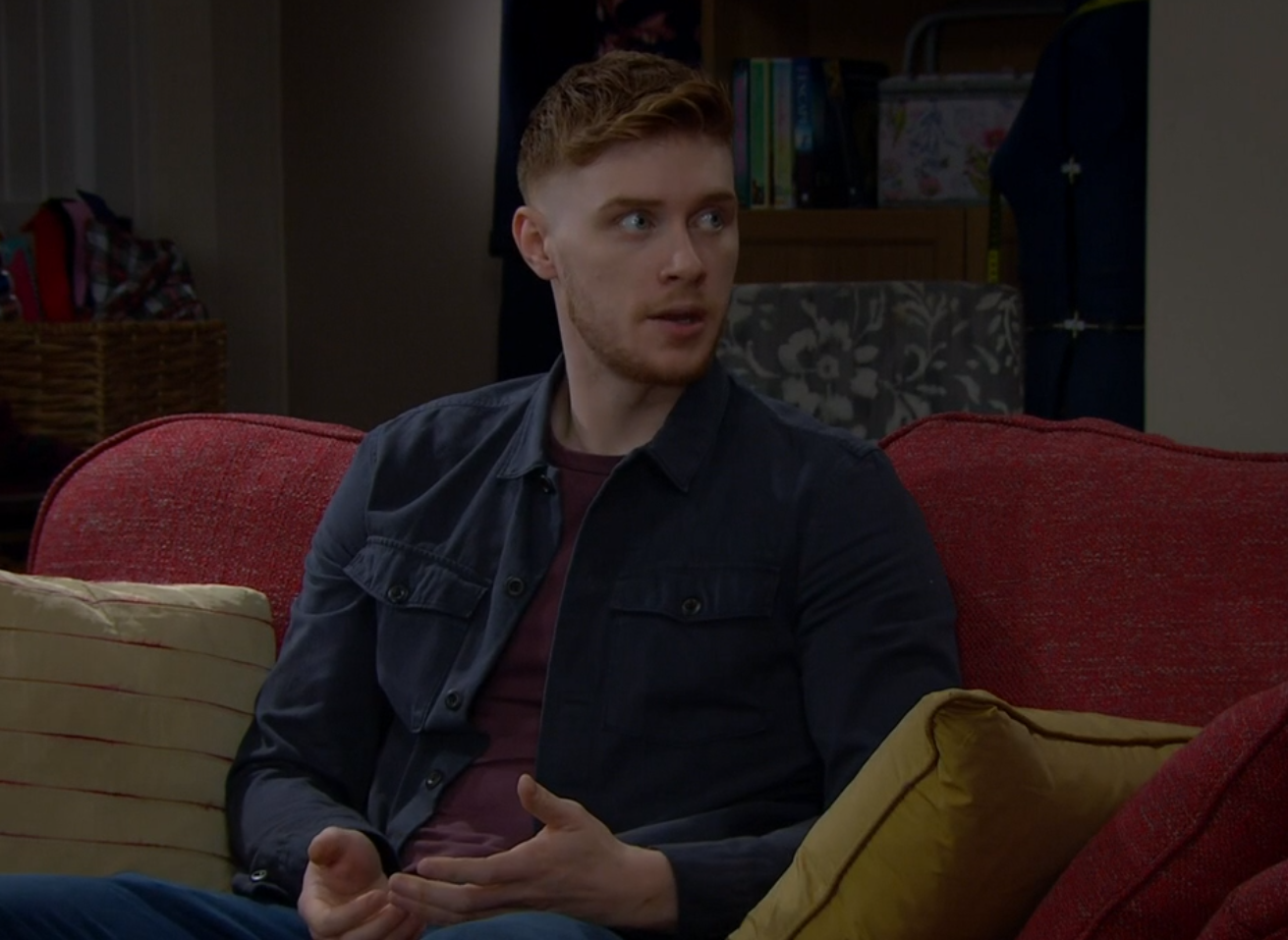 One wrote:  "This is all going to end in tears Luke (because you haven’t told her everything have you)"

A second said: "Anyone getting the feeling Ethan's mate Luke's Ex gonna make an appearance with a 100% different story ??"

Another added: "Ethan said to Luke he broke the other lad's heart? So how can he break someone’s heart from a one night stand unless it was a longer thing?"