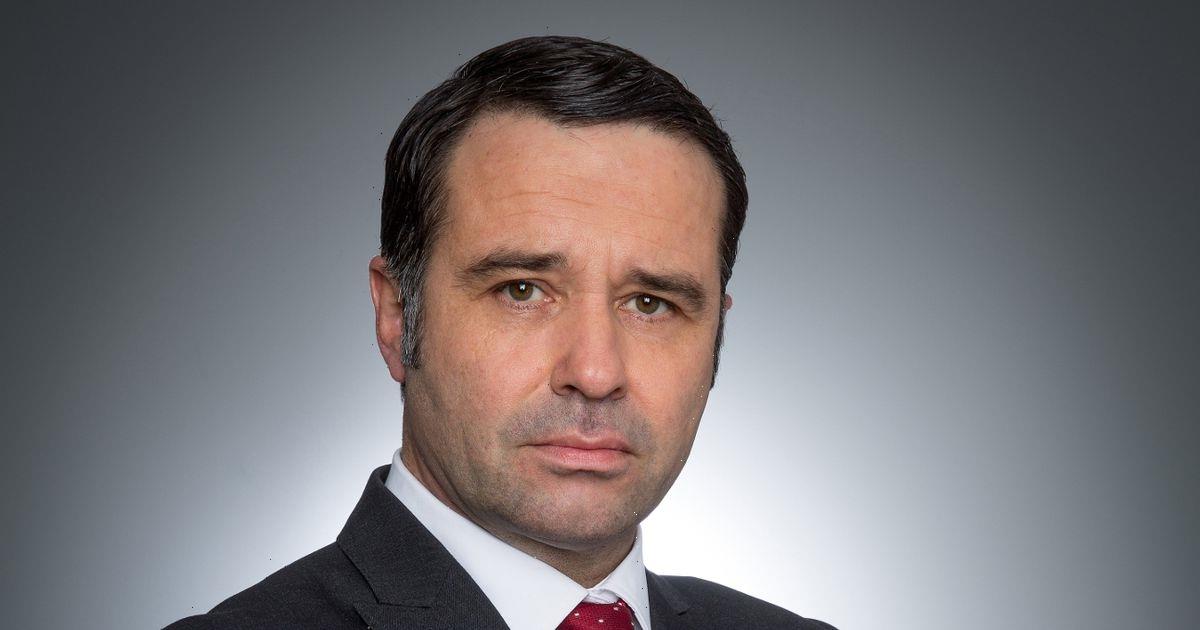 Emmerdale fans are sure they're in for an epic – if miraculous – return for soap favourite Graham Foster, after Home Farm owner Kim Tate dropped a huge clue.

Graham – played by Andrew Scarborough – was killed off in January 2020 after being murdered by Rhona's villain husband Pierce, though Marlon Dingle was initially imprisoned for the crime.

Despite seeing his body on screen, Graham's funeral was kept mostly under wraps by his wife Kim, who said she had him cremated and held the ceremony with only herself present – so it wouldn't be impossible for her to have gotten Graham out of the picture, perhaps following his right-hand-man Joe into a new life.

He certainly wouldn't be the first soap character to 'return from the dead'.

And one major clue led some fans to theorise that Graham will be making an epic return to Soapland, as she received a bunch of flowers with a card.

The bouquet contained all of her favourite blossoms, plus a card that read: "All my love, J" – initially leading her to think it was from her presumed-dead son Jamie.

But Kim later remarked that only two people in the world know what flowers she likes – Jamie, and Graham.

Fans instantly flocked to Twitter with their theories, with one posting: "I wish Graham was still in it!"

Someone else echoed: "If they can bring useless Jamie back from the dead and Joe Tate – why can't they resurrect Frank? And Graham?"

Another fan cheekily quipped: "I reckon Jamie Tate will have survived the crash, he'll go to a plastic surgery clinic in LA and will reappear in 3 months as Graham Foster… #Emmerdale."

However, other fans are certain Kim's clue heralds a return instead for soap hunk Joe Tate, who also faked his own death and went to live abroad off Kim's money.

"Jamie and Joe teaming up – Joe the brain obvs. Jamie, the er… *shrugs*," one fan said.

"Kim said Joe's name… Joe… OMG please let it be Joe!" someone else said, as a fourth tweeted: "Welcome back Joe Tate! So Joe helps Jamie disappear and Jamie cleans out the vets' account to pay him for it! Crafty little Tates!"

It looked even likelier that Jamie had outside help, as Kim hailed her son for faking his own death "on his own" to Gabby – in a discussion that seemed heavy with foreshadowing. 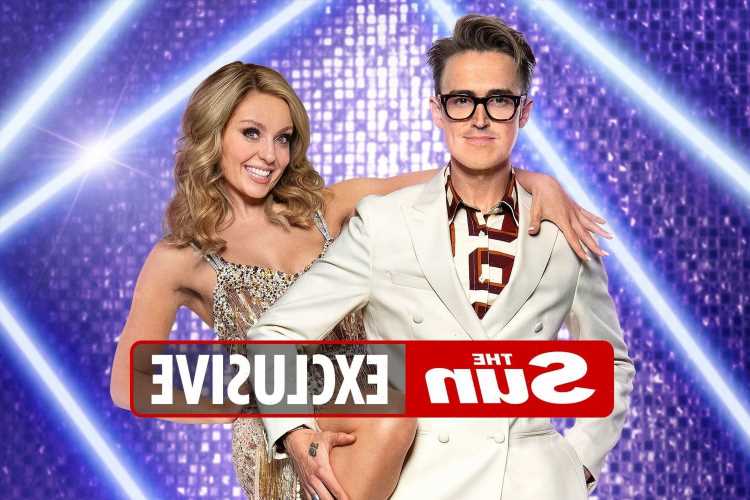 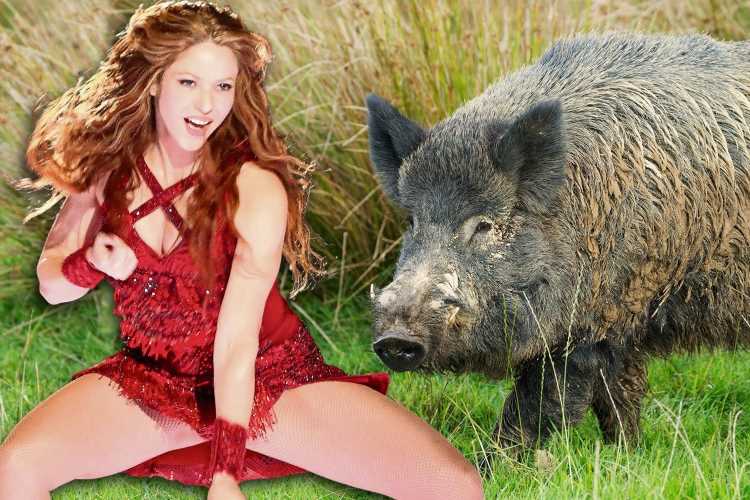