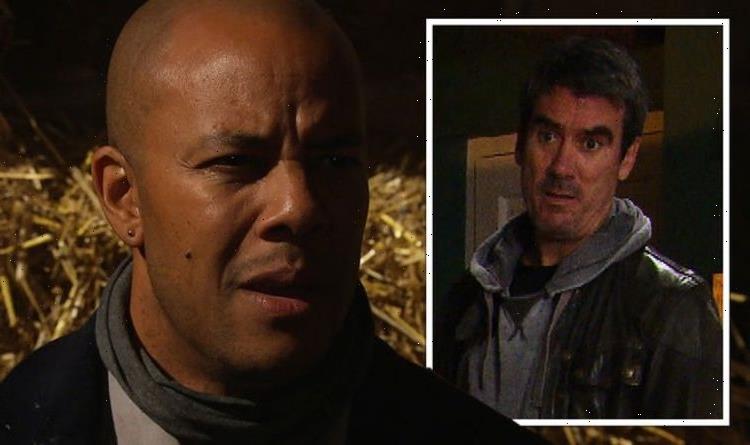 Emmerdale: Ben decides to split up with Aaron

Emmerdale viewers have been wary of Al Chapman (played by Michael Wildman) in recent weeks as continues to interfere with the Woolpack pub, with the secret intention to knock it down to make room for luxury flats. He’s also made several attempts to get closer to Chas Dingle (Lucy Pargeter) with his continual flirting. However, according to official ITV soap spoilers, things could soon take a turn for Al. In upcoming scenes Cain Dingle (Jeff Hordley) will seek revenge on the businessman after discovering his behaviour towards Chas. Will Cain take things too far and end up hospitalising Al by turning violent?

In upcoming scenes on Emmerdale, Al approaches Chas and seductively tells her how much he wants her.

As they share a brief moment with one another, it looks as though they’re almost about to kiss.

However, Marlon Dingle (Mark Charnock) soon walks in and interrupts them before anything happens.

Marlon’s keenly aware he’s just walked in on a passionate moment and demands answers, but Chas is adamant nothing’s going on between her and Al.

Later on, angered by what he witnessed, Marlon approaches Al and threatens him, should he ever come between Chas and Paddy Dingle’s (Dominic Brunt) relationship.

While the pair go back and forth at each other, Cain watches the altercation from a distance.

Shortly after, Cain is briefed on the situation by Marlon and is determined to stop Al from getting any further with his sister Chas.

The next day, an unseen Cain jumps Al and swiftly drags him towards a nearby van.

Meanwhile, back at the Woolpack, Al’s sudden disappearance causes Marlon to cave and tell Chas about Cain’s plan for revenge on Al.

After Chas shoots off to put a stop to whatever Cain is up to, Paddy starts asking around about his wife’s whereabouts.

Marlon attempts to dodge a bullet by being wilfully vague, but this leaves Paddy feeling confused and suspicious.

Elsewhere, Cain transports Al to a nearby barn and begins to intimidate him, pretending to hold a gun to his chest.

Cain hints at the intensity of what he’s got in store for Al and his anxiety starts to rise.

Will Chas manage to get there in time and stop Cain before he goes too far?

As Cain brandishes threats, it could cause a fearful Al to let slip some secrets.

If Al reveals his true intentions for the Woolpack, Cain would likely be furious and could end up lashing out further in a fit of rage.

Cain could end up turning violent against the shady businessman, but will he take things too far?

Having a history of violence in the past, Cain could get physical with Al and end up causing some serious injuries.

Could the altercation leave Al hospitalised? Viewers will have to tune in to find out his fate.

Viewers have long been hoping Al will get his comeuppance after witnessing his scheming for so long.

Some Emmerdale fans have shared their thoughts on Twitter, with many wanting to see Cain take revenge.

@realgmg67 said: “Hurry up Cain and get kidnapping Al! #Emmerdale.”

@GeorgiaBowring remarked: “#Emmerdale Wait until Cain finds out what Al is doing…” 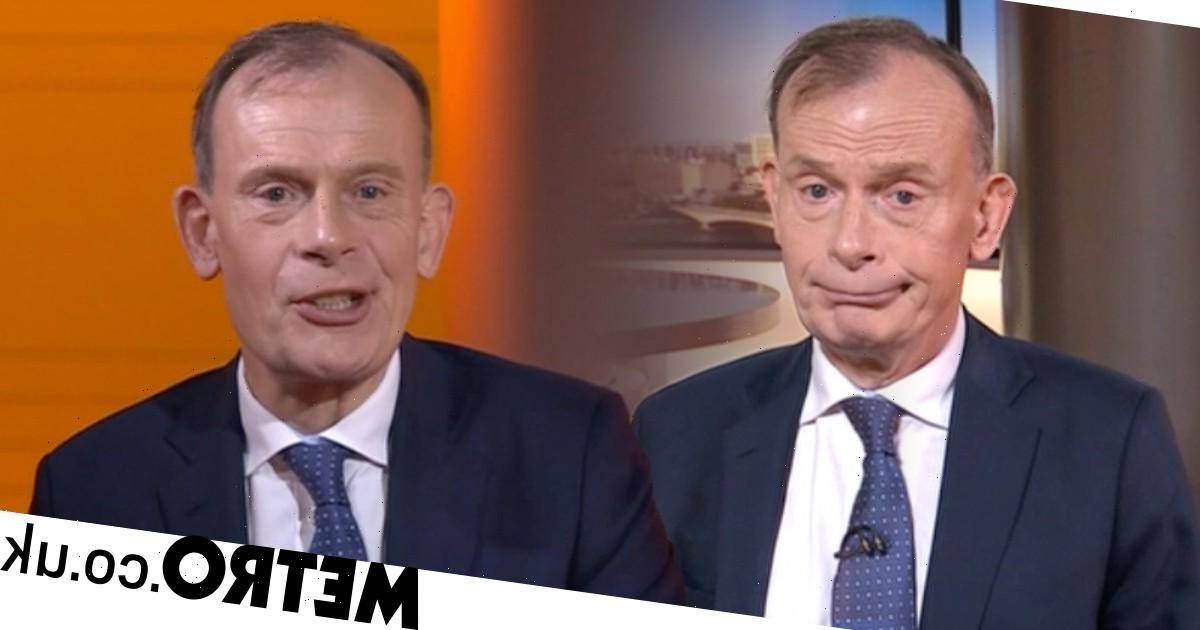 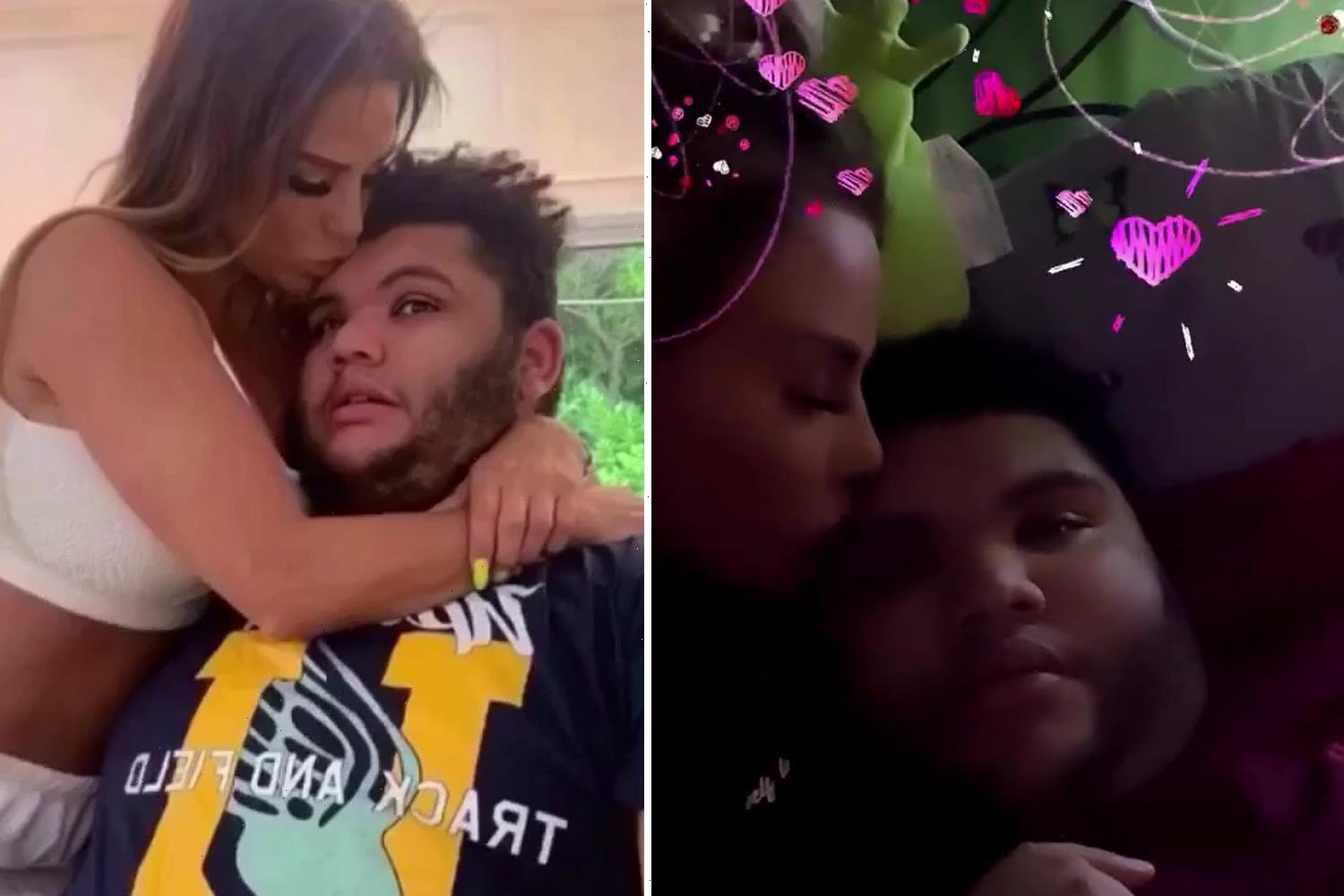