Rishi (played by Bhasker Patel) hasn’t had the best luck with regards to his love life of late on Emmerdale as his wife Manpreet Sharma (Rebecca Sarker) brought an end to their marriage. The father of three has thrown himself into helping his daughter, Priya Sharma (Fiona Wade), after she suffered life-changing burns in the survival challenge disaster. However, in upcoming scenes on the ITV soap, he could put himself first again by falling for one of his neighbours. But will he ruin another relationship in the process as he begins an affair?

Manpreet was Rishi’s second wife after he split from the mother of his children, Georgia Sharma (Trudie Goodwin), several years ago.

It seems his relationships are doomed to fail or at least something happens which derails it and sets it off course.

This means his future romances might not be the most conventional as he tries to navigate his way through the challenges of love.

The beloved villager is friends with several women in the Dales but one person who could catch his eye might be Brenda Walker (Lesley Dunlop).

In upcoming scenes, it seems she will also be holding a torch for him as the feisty character intervenes with his most recent failed relationship.

Brenda will come face to face with Manpreet and will give the General Practitioner a hard time over her split from her husband.

The café owner tells her neighbours how difficult things have been for Rishi since the breakup and how hard he’s been taking it.

With such a fierce and defensive tone towards her friend’s estranged wife, it seems Brenda could be harbouring some feelings for the twice-married villager.

However, what makes the more complicated is she is currently in a relationship with another village icon, Eric Pollard (Chris Chittell).

This could put an enormous strain on their romance if Brenda feels she is drifting away from her partner and towards Rishi.

I could be friends with Rishi

Unable to fight what she is feeling anymore, Brenda could tell Rishi what she really thinks of him and how much she admires him.

The businesswoman could get quite the shock when it turns out her friend and possible new love interest feels the same way about her.

Not wanting anyone to find out about their feelings for one another, the pair could agree to begin an affair behind Eric’s back.

None the wiser to what’s going on, the stalwart could happily go about his everyday business, meaning it would be harder to process the news if he ever found out about his partner’s dalliance.

Could this be the end of one of the show’s strongest couples as another pairing surprisingly emerges from the shadows?

The actor who plays Rishi, Bhasker, has spoken out about his character and whether he enjoys playing him despite all the failed relationships.

Bhasker said: “I could be friends with Rishi – he’s a very positive person, and comes from a hard-working background.

“Rishi started from nothing, came to somewhere, had a dream, started a family, and build up his business.

“He’s always helped people and taken them under his wing. I’d love to have someone like Rishi in my life,” he said in an interview with Inside Soap Magazine.

He also teased some future storylines for his character, explaining: “That’s a tough one! I know ‘Emmerdale’ is a big tapestry, and I’m a little thread somewhere.”

“But it’d be nice, now that Rishi doesn’t have the factory anymore, to go into another business,” the actor continued.

“He could be a partner in the Woolpack! I’m not sure how Chas [Dingle] and Rishi would work in the Woolpack – she’s a no-nonsense woman, and I think that he would annoy her.”

However, it was revealed recently Al Chapman (Michael Wildman) had bought shares in the pub, meaning Rishi won’t be able to get his hands on it.

Though, he knows Brenda owns the café and if she were to get into a muddle with her finances, he could invest in the business.

Is this what could catch the couple out as it becomes clear they are spending more time together than usual?

In real life, the actors who play Brenda and Eric, Lesley and Chris respectively, are a married couple after tying the knot in 2016.

Their characters have not exchanged vows on the show as both of the villagers have had different lovers in recent years.

But in the last couple of months, viewers have seen how the pair haven’t had to be socially distanced onset due to their marital status.

This has meant their scenes have been evidently different to the ones their co-stars have been filming following the rules.

But if Brenda were to embark on a love affair with Rishi, viewers are likely to see her being stood two metres apart from her secret lover.

Emmerdale airs weekdays at 7pm on ITV, with an extra episode airing on Thursdays at 8pm. 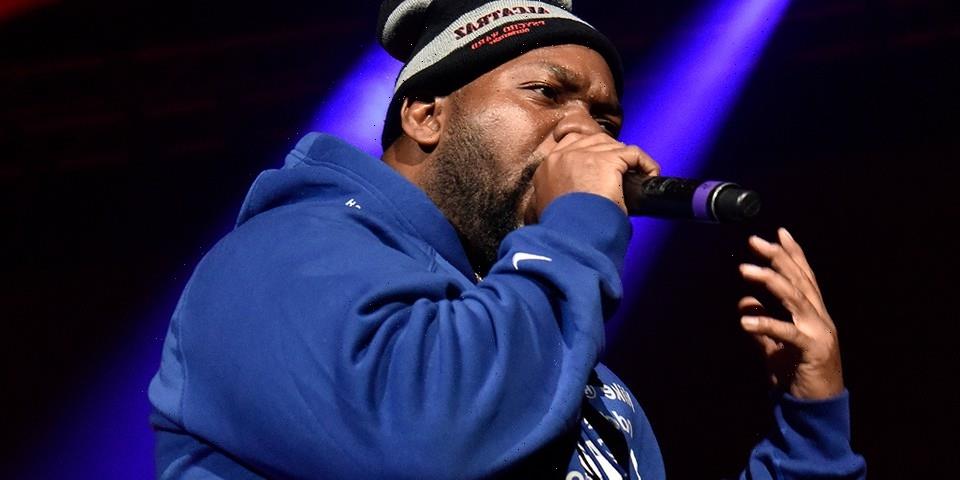 Next post Unprotected sex by any other name: The facts about fluid bonding
Related News
Lifestyle
Recent Posts