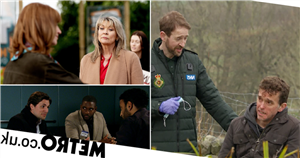 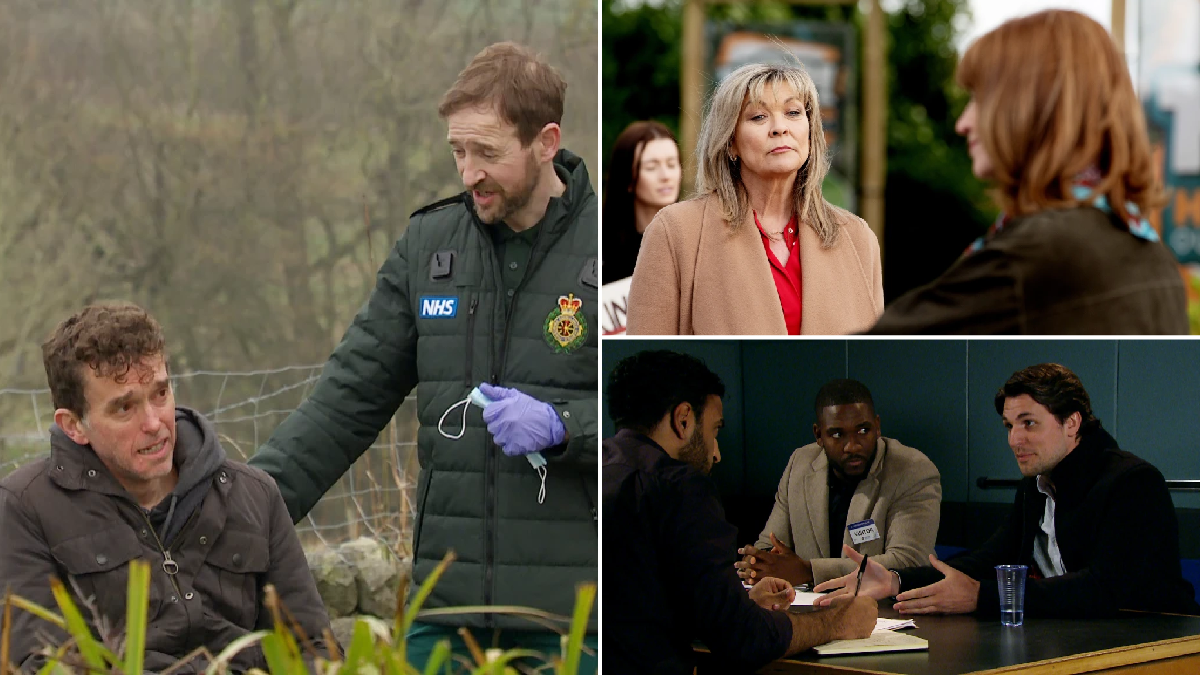 Emmerdale is lining up yet another particularly eventful week, as a protest and attack rock the eponymous village.

Marlon Dingle (Mark Charnock) prepares to return home, and when he does so, everyone is thrilled, as they start to work out a way of moving forward. Soon, however, there are challenges, and emotions runs high.

April Windsor (Amelia Flanagan) is pleased to spend time with her dad, but when she helps him to a drink of water, Marlon starts choking. April is terrified believing he’s having another stroke and calls desperately for Rhona Goskirk (Zoe Henry).

Upset, April arranges to spend time at a friend’s house, leaving Marlon despairing, as he thinks he should return to hospital to spare his family the stress.

Kim Tate (Claire King), meanwhile, is left in shock with when she sees her staff on the picket line outside the HOP!

Frustrated, she demotes Jai Sharma (Chris Bisson), telling him he will remain demoted until he resolves the situation. With the picket line deterring customers, she then demands Jai gets her staff back inside. Jai’s reaction, however, is not one she expects!

Elsewhere, Ethan Anderson (Emile John) meets with potential client Jordan who’s been arrested on suspicion of assault. He takes the case, but after having interviewed Jordan, Ethan is startled to see the CCTV image of the victim: it’s Billy Fletcher (Jay Kontzle). Billy, meanwhile, tells Dawn (Olivia Bromley) that the attack was racially aggravated.

It’s all kicking off in Emmerdale next week, and if you’d like a first look at all the drama, here are some spoiler pictures to tide you over. 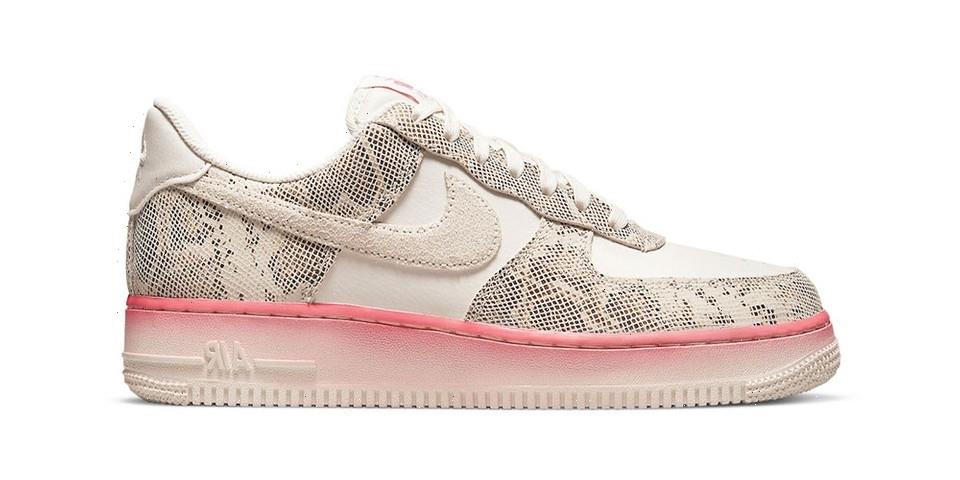 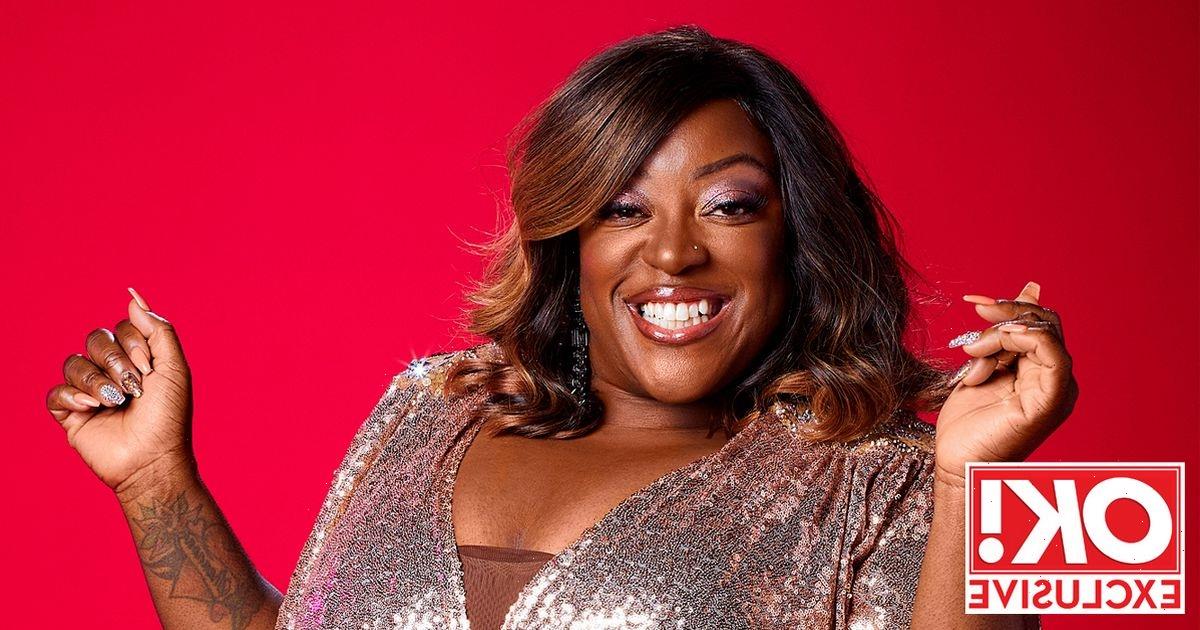