LYDIA Dingle is terrified as she’s attacked over the pension scam next week in Emmerdale.

The kind-hearted cleaner – who is played by Karen Blick in the ITV soap – was framed for the scam and arrested after the police traced it to her computer and online identity. 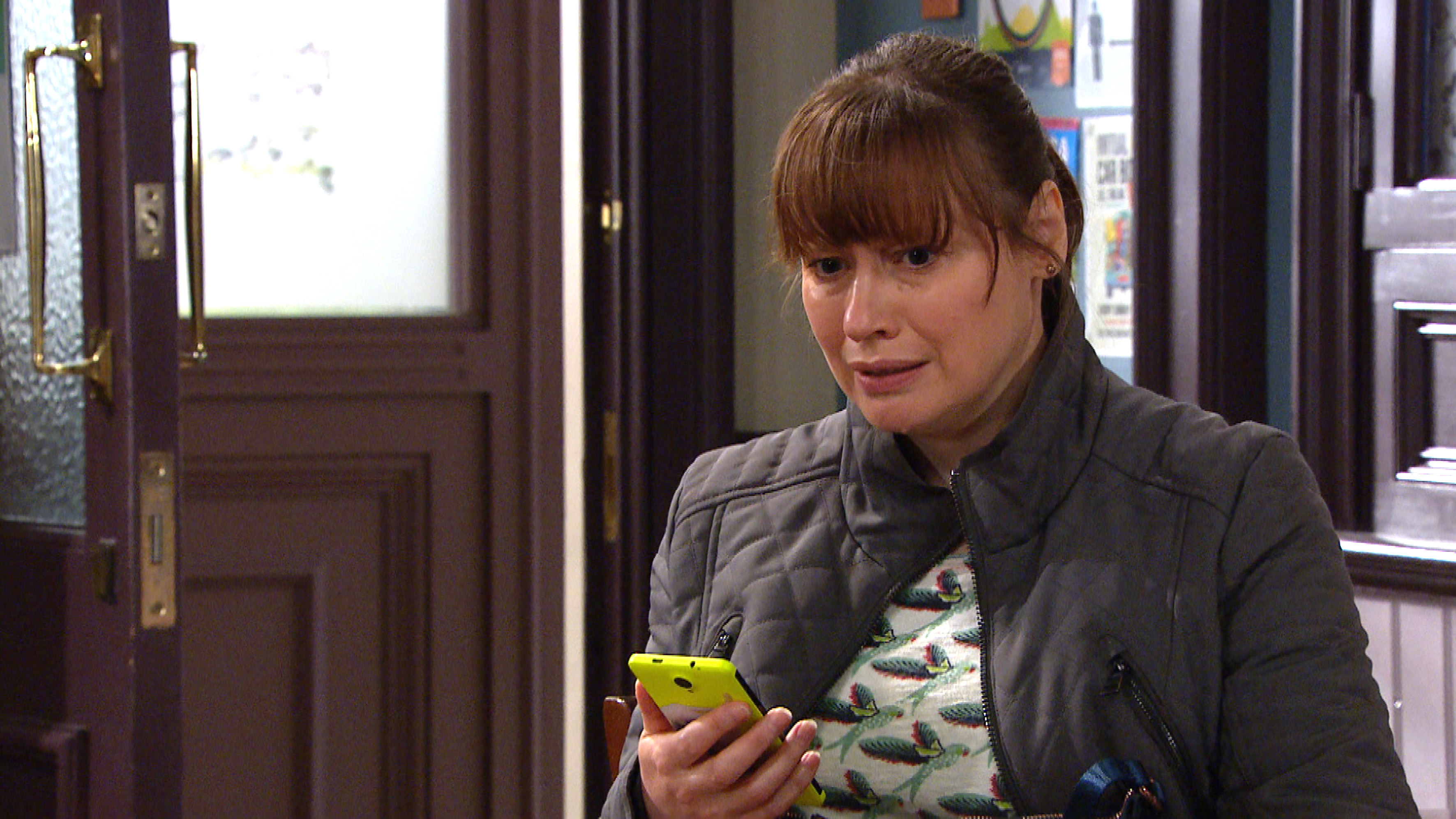 Things only get worse the next day when a brick is thrown through her window.

Samson worries about leaving her alone and urges her to call the police about the harassment, but Sam interrupts and suggests a more violent method of revenge.

Lydia tries to calm Sam down, announcing that she’ll go alone to the police station to report the harassment.

Disaster strikes, however, when she’s robbed outside her front door by a pair of lads out for revenge following the pension scam. 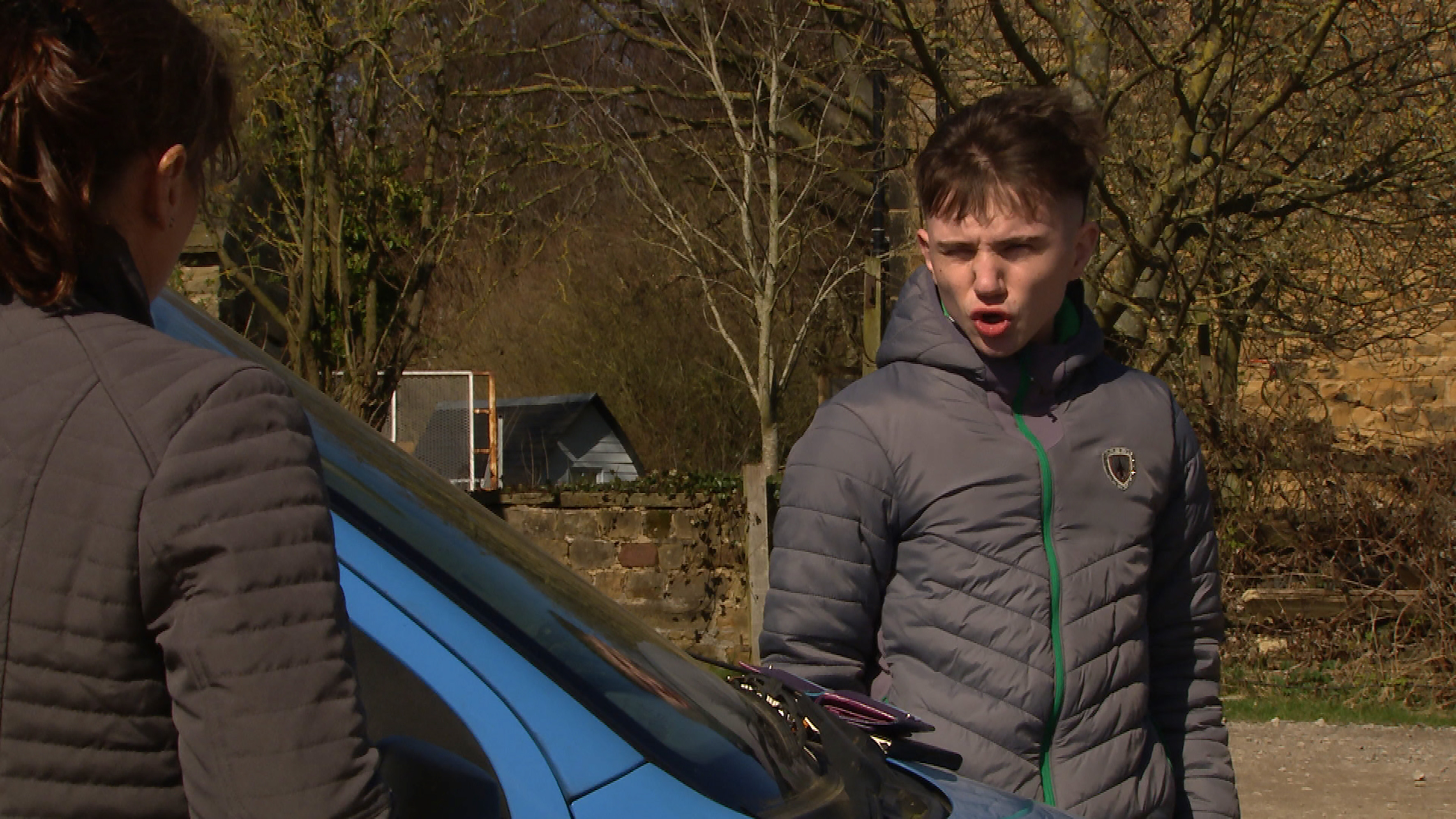 Samson stands frozen to the spot while Sam chases the lads away.

After the incident, Samson kicks himself for not protecting Lydia and admits that he recognised the teenagers.

When Sam takes Lydia to the police station to make a report, he puts a crowbar into his school bag and admits he wants revenge.

Speaking about Lydia’s reaction to being arrested, actress Karen Blick said: “She’s not coping very well with people gossiping about her.

“The village [is] thinking the worst. For Lydia, her reputation is important. Although at times she’s not bothered what people think, she deeply is.

“She’s a good person, and she doesn’t want to be seen to have done something that she hasn’t.”