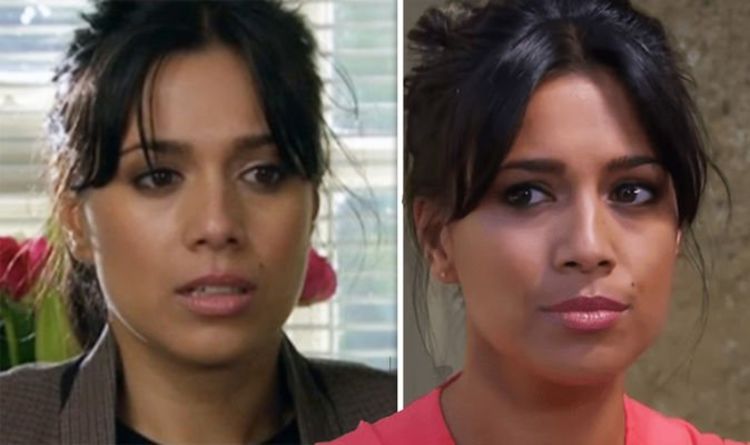 The character began acting incredibly shady, and eagle-eyed viewers couldn’t help but notice it appeared she was hiding something.

Long-time viewers will remember Priya developed an eating disorder early on in her time on the BBC soap, luckily managing to gain control of her addition.

But could the soap’s writers be hinting the Home Farm businesswoman is set to back-track and slip back into her old habits?

Priya could be seen snapping at her brother Jai Sharma (Chris Bisson) in the latest instalment, for a seemingly unknown reason, and she even took out her anger on boss Kim Tate (Claire King) too.

Other possibilities include her harbouring a secret she was actually the one to attack Maya (Louisa Clein) in the village weeks ago.

This would be surprising given Priya was the biggest advocate for trying to stop Leyla Harding (Roxy Shahidi) from going too far when they kidnapped the disgraced and abusive teacher.

But did the brunette have a change of heart in later weeks, unable to squash her anger over how Jacob Gallagher (Joe-Warren Plant) had been treated?

Taking to Twitter, viewers shared their thoughts on what’s to come for Priya. 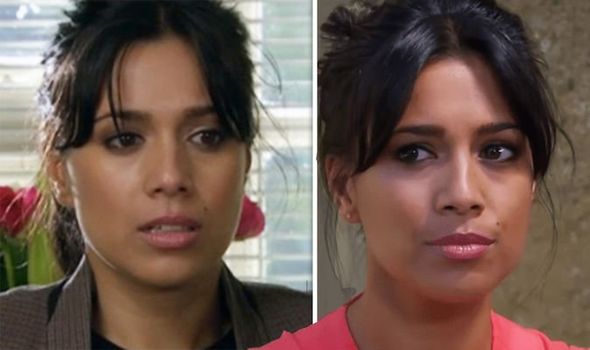 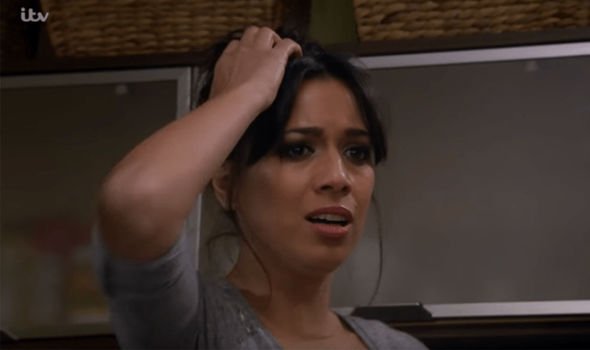 While a fourth declared: “I think Emmerdale is revisiting Priya’s anorexia!! #Emmerdale.”

And a fifth shared: “Ooh is Priya going to get a storyline of her own? I really hope so #Emmerdale.” 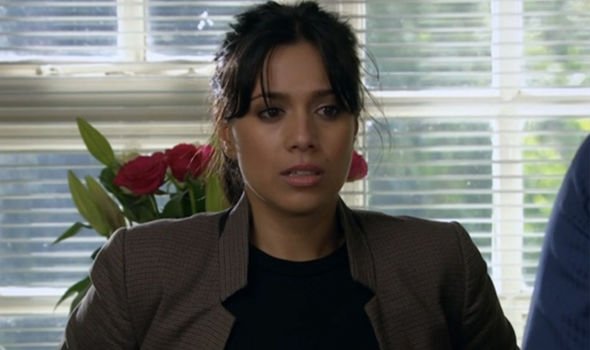 Another reason Priya could be the one who attacked Maya is that she was the first person to spot Jacob kissing her.

Horrified to see them smooching in an alleyway after the Big Night Out, Priya wrestled with whether to tell the others what she’d seen, eventually deciding Jacob’s welfare was more important.

Yet when it came to the crunch, Priya refused to tell the police of her findings, which ensured Maya didn’t get the full prison sentence she deserved.

Is the businesswoman set to crack when the pressure and guilt simply becomes too much?

Elsewhere in the Yorkshire Dales, Faith Dingle (Sally Dexter) and Chas Dingle (Lucy Pargeter) could be set for a huge rift after the Dingle matriarch went behind her daughter’s back to find out the sex of her unborn baby. 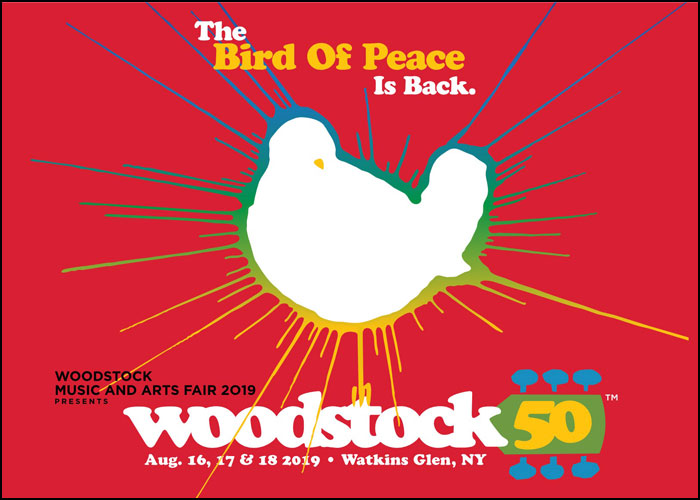 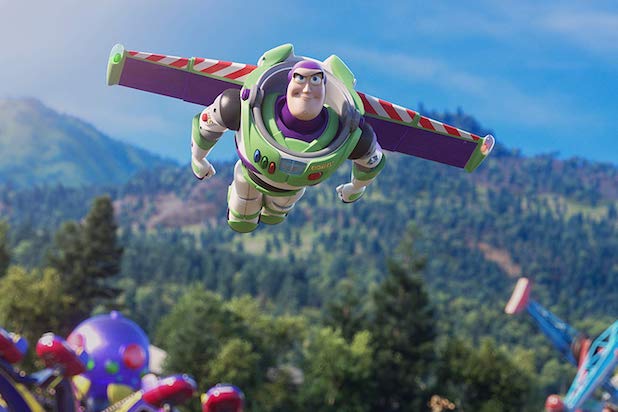