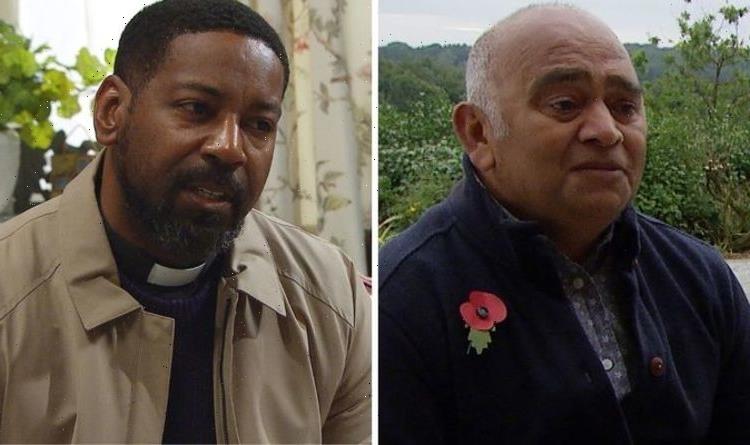 Emmerdale: Rebecca Sarker on what's next for Manpreet & Charles

Emmerdale viewers have watched in recent weeks as vicar Charles Anderson (played by Kevin Mathurin) grows closer to Manpreet Sharma (Rebecca Sarker) in the ITV soap. Manpreet has made her feelings for the vicar clear ever since she broke up with her husband Rishi (Bhasker Patel) and following the death of Charles’ girlfriend Andrea Tate (Anna Nightingale). However, things could set to get more complicated for the couple after Rishi attempts to blackmail his ex for money.

Rishi approached his ex-wife in the cafe where he asked the GP for a divorce.

“Rishi, can I help you?” Manpreet asked as she sipped a cup of coffee.

“It depends how difficult you’re going to make this,” Rishi replied.

Rishi continued: “It is best that we start divorce proceedings.”

“I didn’t see that coming,” the doctor admitted as Rishi told her: “Were you expecting to carry on?

“Having your cake and eating it?”

Before Manpreet could reply, Rishi told her he couldn’t afford to carry on with the way things were.

He went on to explain that he needed to focus on his daughter Priya (Fiona Wade) following the incident in the maze.

“With neither of us working I need to find extra income somewhere,” he said.

“By that, I will be claiming spousal maintenance in our settlement..”

Taken aback, Manpreet said: “You do realise I have very little in the way of assets?”

Rishi went on to point out that Manpreet was a partner at the GP practice.

“Exactly, I’m a partner, it is not just mine to sell,” she replied as Rishi said: “So, you are going to make this difficult for me?”

“After all, you cost me in the past, you think you can move on as in nothing has happened?” Rishi raged.

He explained he went begging Kim Tate (Claire King) to get the doctor out of debt.

“Surely you owe me something for that?” Rishi asked.

“I can’t give you something I haven’t got,” Manpreet insisted as Rishi threatened: “We will have to see about that, won’t we? You’ll be hearing from my solicitor.”

Later on in the episode, Charles bumped into Manpreet who revealed Rishi’s plans about their divorce and him wanting to claim maintenance from her.

Charles, who still holds a spark for Manpreet, offered to help his ex-partner.

“Sorry, ignore me, it’s not your problem,” Manpreet told the vicar as he replied: “I’ve tried that remember, it doesn’t work.

“I keep finding myself back where it started.”

“Where’s that?” Manpreet asked as Charles said: “I don’t think now is the right time. Trust me the last thing you need is any more complications.”

A romance could be back on the cards for Charles and Manpreet, and with Rishi making the doctor’s life difficult, could the vicar turn to murder in a bid to get rid of him?

After all, Charles seems like he’ll do anything to stay on Manpreet’s good side and taking Rishi out of the picture would certainly solve her divorce and financial conundrum. 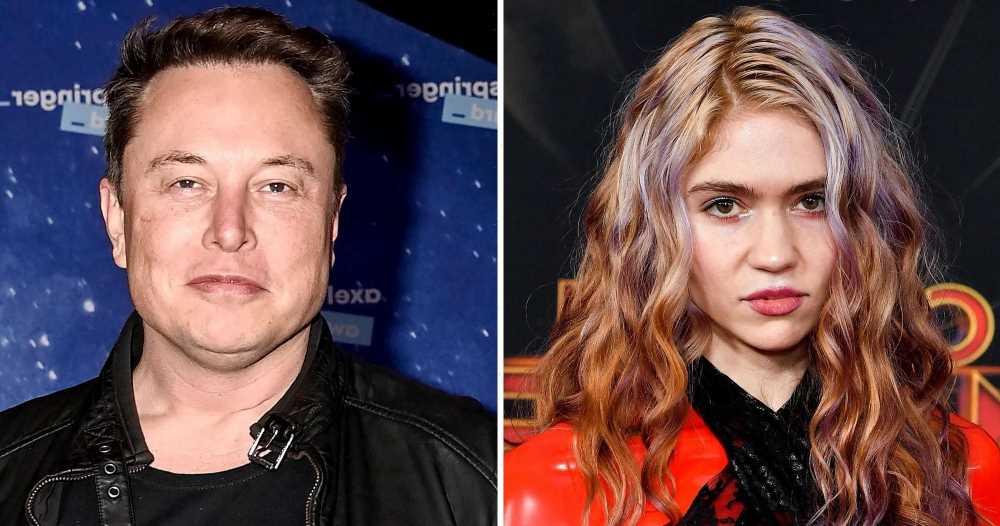