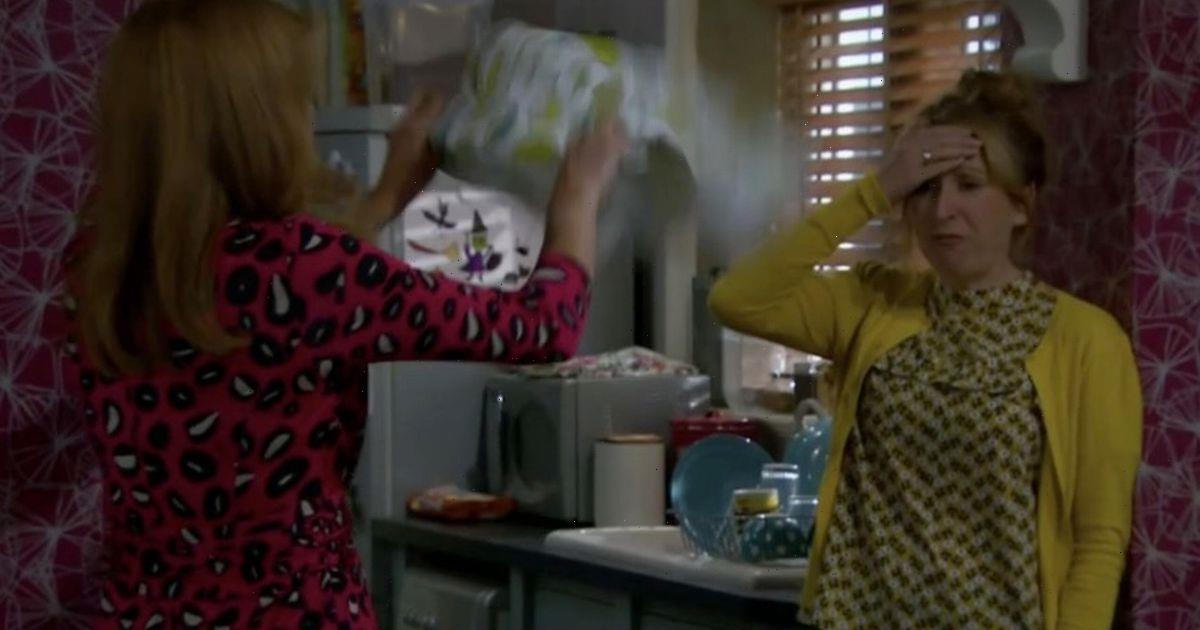 Emmerdale character Laurel Thomas was left gobsmacked when she learned how much Kim Tate was worth.

Diane Sugden (Elizabeth Estensen) said her final goodbyes to the village – but not before she cooked up a deal with Kim (Claire King) to convince new mum Gabby Thomas (Rosie Bentham) to stick around.

She went to see Kim, and said: "I've had a little think, and I don't want just anything. What I want is 20% of everything in Gabby's name, then if you try it on she'll have the clout to fight back.

"And you can drop the idea of her signing the baby over if anything happens to her."

She added: "You're gonna have to learn to share, Kim. Your house, the business, the horses. 20% to Gabby now…ish. Or I take her with me."

Back at Laurel's house, after the deal had been accepted, Gabby casually let slip that 20% of Kim's money was "about £4million".

That means Home Farm matriarch Kim is worth a whopping £20million – or at least she was before signing over some to Gabby.

During her chat with Diane, Kim had sniped: "You utter cow."

With Diane replying: "I know – pleasure doing business with you."

But Kim had two conditions for Diane before she would agree – Bernice Blackstock (Samantha Giles) had to go to Portugal with her, and Gabby had to call the baby Thomas.

To the first request, Diane scoffed as she said: "Nice try – but not on your nelly."

However it seems the second request was much more acceptable, as Gabby admitted she liked the name.

Kim had begged Diane for a chance with her new grandson, saying: "I am a good grandmother, and I swear on Millie's life I never touched Andrea.

"So why am I being punished? I don't want pity. I want a family, I want my grandkids. I want what you've got."

She went on: "I deserve a chance with the family I have left, and if you're honest, you don't really want to slip off abroad with that lot in tow, do you?"

Soon, Diane was on her way, crying in the back of a cab as her village friends and family waved her off.

Actress Elizabeth Estensen made the decision to retire in September, after more than 20 years.

Emmerdale airs weekdays at 7pm, with an extra episode at 8pm on Thursdays, on ITV 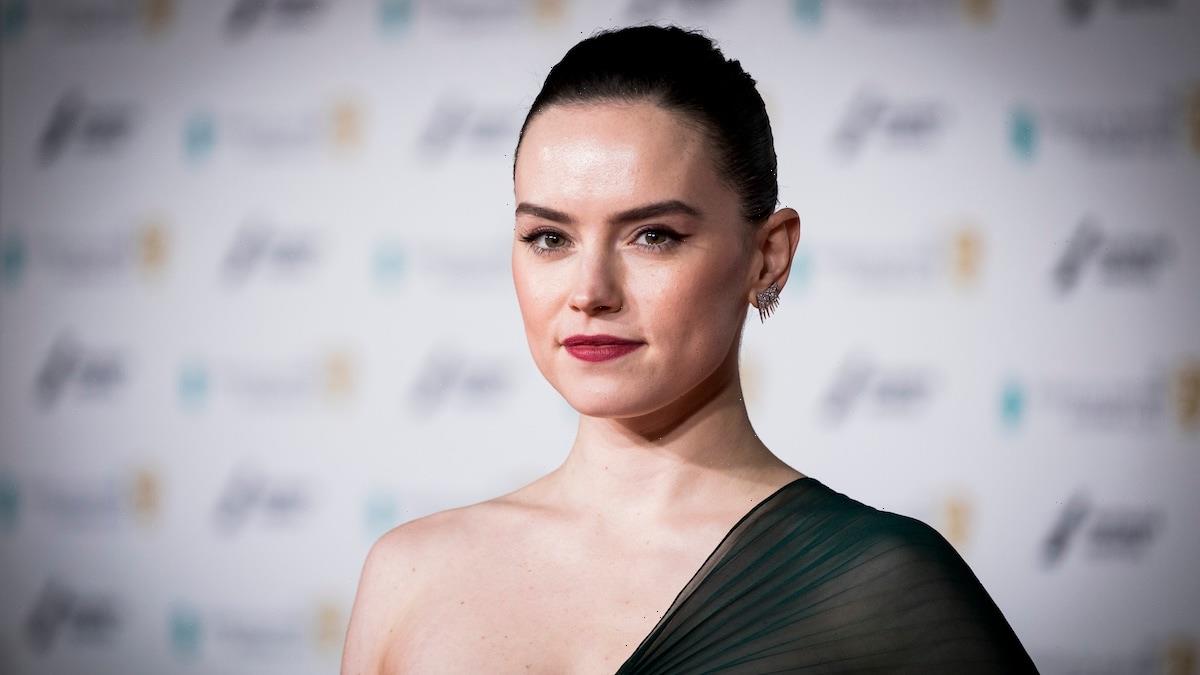