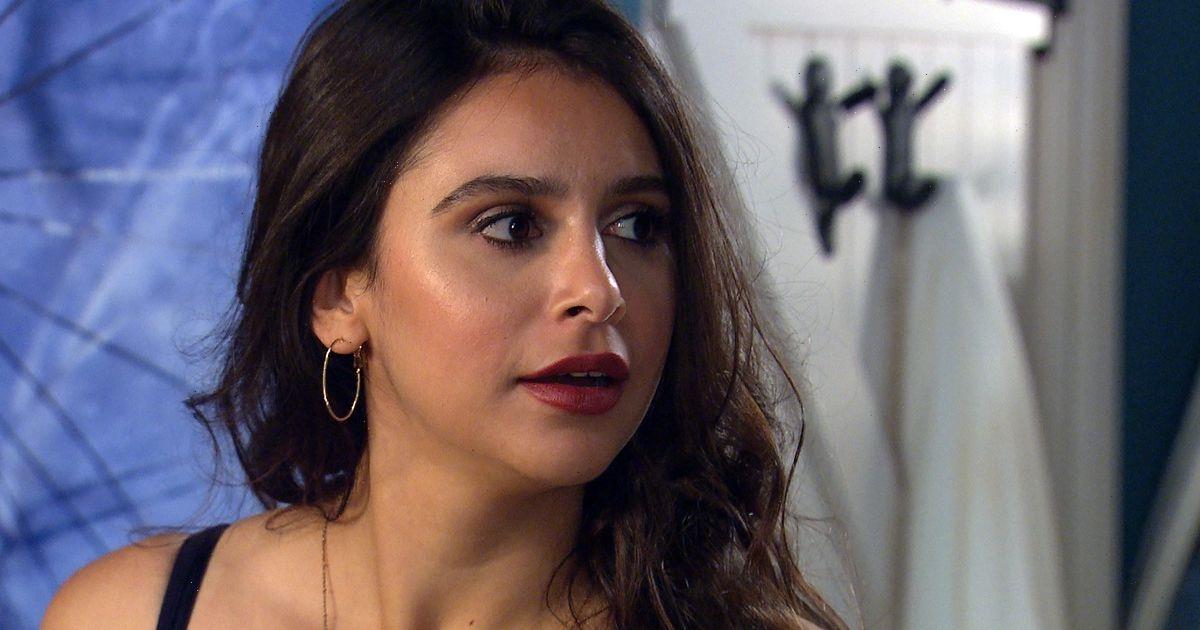 Emmerdale's resident serial killer Meena Jutla is no stranger to wreaking havoc across the Dales – having recently murdered both Andrea Tate and Leanna Cavanagh.

But now she might have gone a step even further, and kidnapped the heir to the Tate family legacy, Jamie.

Kim's son Jamie is currently "missing, presumed dead" after crashing his car into a nearby lake when distracted by his phone on his way to escape the village.

And last night, Gabby gave birth to his child while her family – and Kim – looked on.

But Kim, for one, is sure her son lives on – and so are some fans, as they're sure Meena has something to do with his continued absence from the village.

And with Meena having taken her revenge on Jamie's ex-wife Andrea, it might not be too far-fetched.

She certainly has form – as she drugged her ex-boyfriend David Metcalfe and kept him sedated in bed and away from love interest Victoria Sugden.

Taking to Reddit, one eagle-eyed soap fan wrote: "The way things are going, I wouldn't be surprised if Meena rescued Jamie from the lake and has him held hostage somewhere!"

Someone else agreed: "LMAO, there's a theory! How can not one person see through her yet? The consistent over-dramatics and distain and David can't open his eyes!"

As another fan followed up: "OMG that's a great theory! Would be a good storyline."

A fourth social media user couldn't help but comment on actress Paige Sandhu's skills on the small screen, as they penned: "The fact we hate her character so much proves she's a good actor. We see her distain and scowl in her tone of voice and expressions.

"It's easy to hate on an actor for their awful character!"

It comes after some fans were sure Jamie would return in a rather different manner – on the back of the arrival of Andrea's mum Hazel.

The youngster contacts her grandmother to come and collect her and escape Kim's clutches after the 'deaths' of both her parents, leaving her an orphan.

But some fans are sure Jamie could in fact be working with Hazel and scoop his daughter back, as they theorised: "Here's an idea – when Hazel (Andrea's mum) turns up at the memorial service and Milly wants to go with her I think she is someone hired by Jamie Tate."

Questioning the theory, another fan replied: "Millie knows who she is so would know if it was a different person, surely?"

While a third viewer replied to the question and wrote: "Unless Jamie is working with her and will pay her for bringing Millie to him." 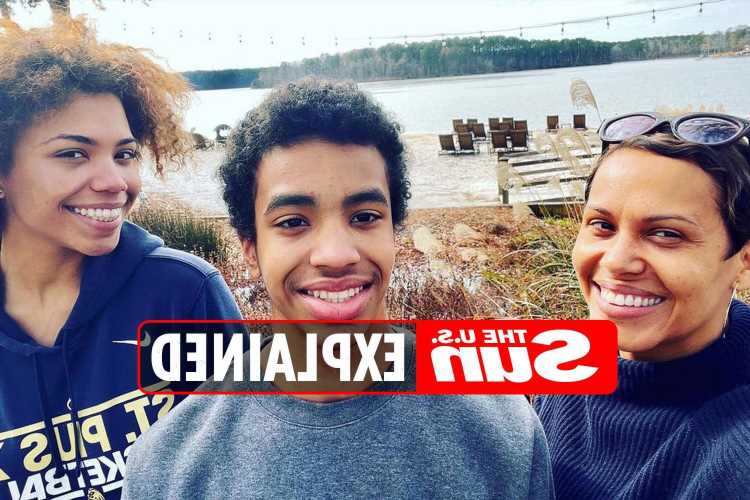 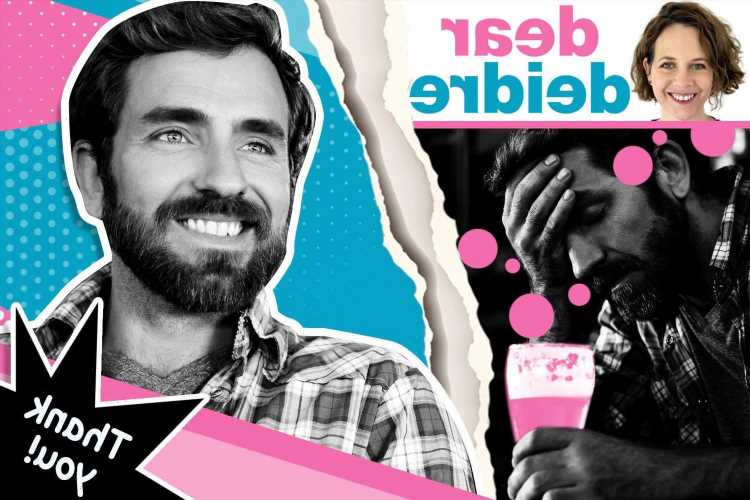