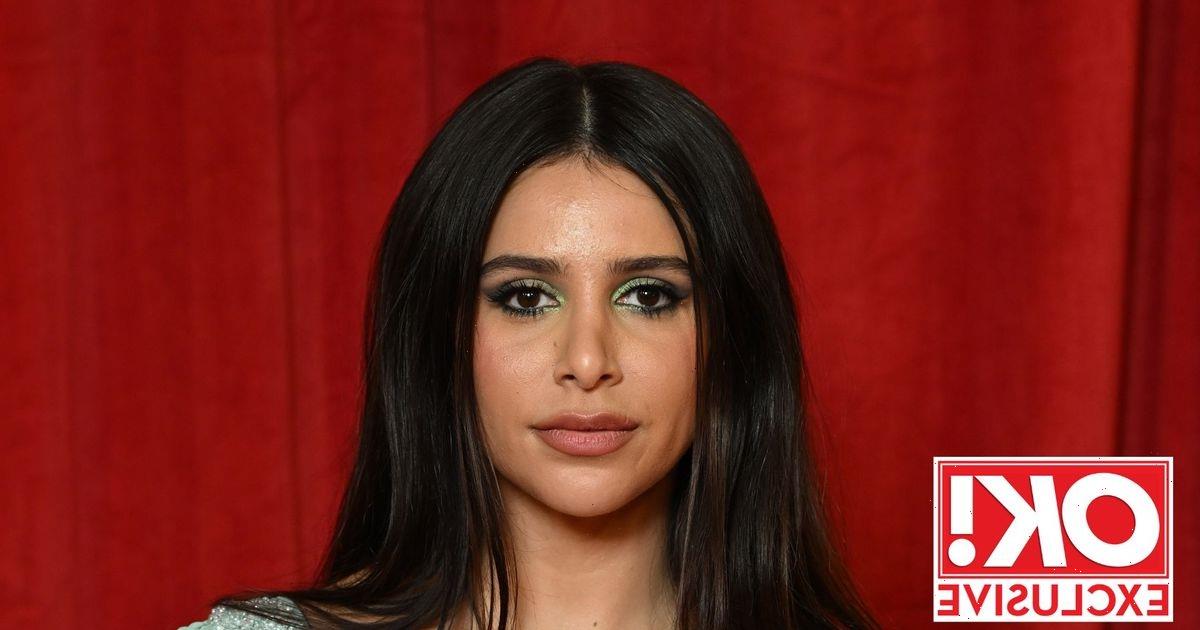 Emmerdale star Paige Sandhu has addressed whether her character Meena Jutla could make an explosive return for the ITV soap's 50th anniversary in October.

The hit ITV soap concluded murderer Meena's dramatic storyline in April as she was finally sentenced in court with actress Paige, 25, bidding farewell.

However, this hasn't stopped fans speculating that Meena could return to the village and escape from prison in an explosive twist for the ITV soap's 50th anniversary.

The soap star, who won Best Leading Performer at the event, said: "You know what, never say never, anything goes in Emmerdale, especially for the 50th.

"It's going to be the biggest and best year yet. In the past, historically, Emmerdale has broken other prisoners out of jail so it could happen… but we'll see."

The actress' gown featured a plunging neckline, thousands of tiny glittering sequins and a dramatic cape train, which she used to pose up a storm.

It comes after Paige shared an emotional goodbye message last month after her character Meena's dramatic exit from the ITV soap.

In April, it was revealed that Meena had been sentenced to a minimum of 75 years in prison with the judge adding: "You will remain in custody for the rest of your life."

Taking to Twitter after the scenes, the hit ITV soap shared an emotional video of Meena star Paige saying goodbye to viewers.

In the clip, Paige jokes: "She’s finally gone down. Who knew?"

The actress then continues: "I just want to say thank you all for all of your support. Thank you to everyone at Emmerdale and ITV and all my beautiful actors and the crew. You’re all amazing.

“You’ve made this experience just the best of my life, and I will treasure these moments forever. And a big thank you, especially to Rebecca Sarker, my on-screen sister, but also a sister in my heart. I love you so much. Bye, everyone!"

For all the latest cast updates and juicy Emmerdale spoilers, sign up to our daily OK! Newsletter . Emmerdale continues weekdays at 7:30pm on ITV. 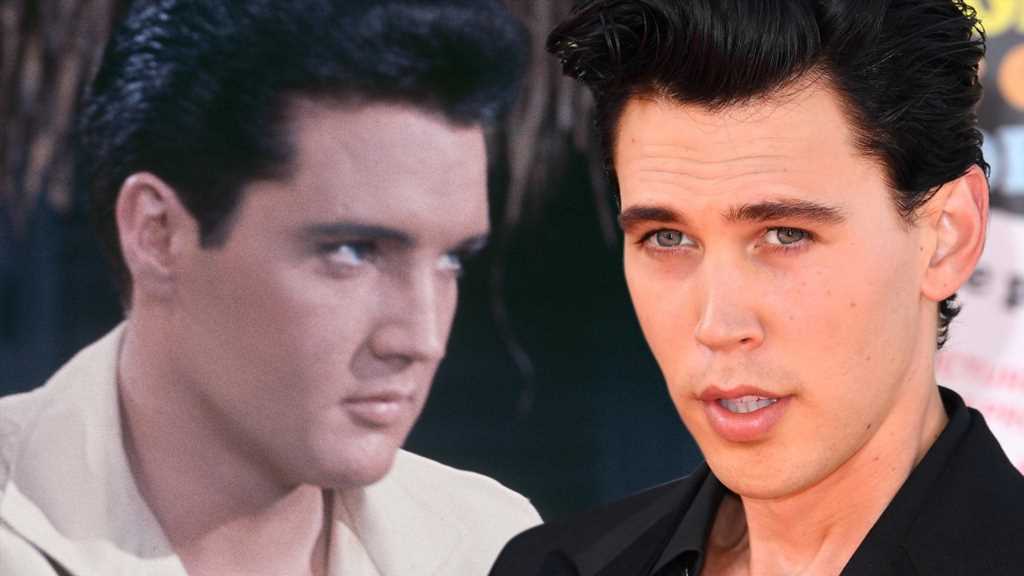