EXCLUSIVE: As a most unusual Toronto International Film Festival in memory gets underway today with the usual acquisitions and media crowd unable to make it across the Canadian border for gala premieres, Endeavor Content has come up with an inventive alternative for three acquisitions titles its agents will attempt to sell over the next week. Fire up the station wagon, honey, and put the kids in their pajamas; we’re going to the drive-in! 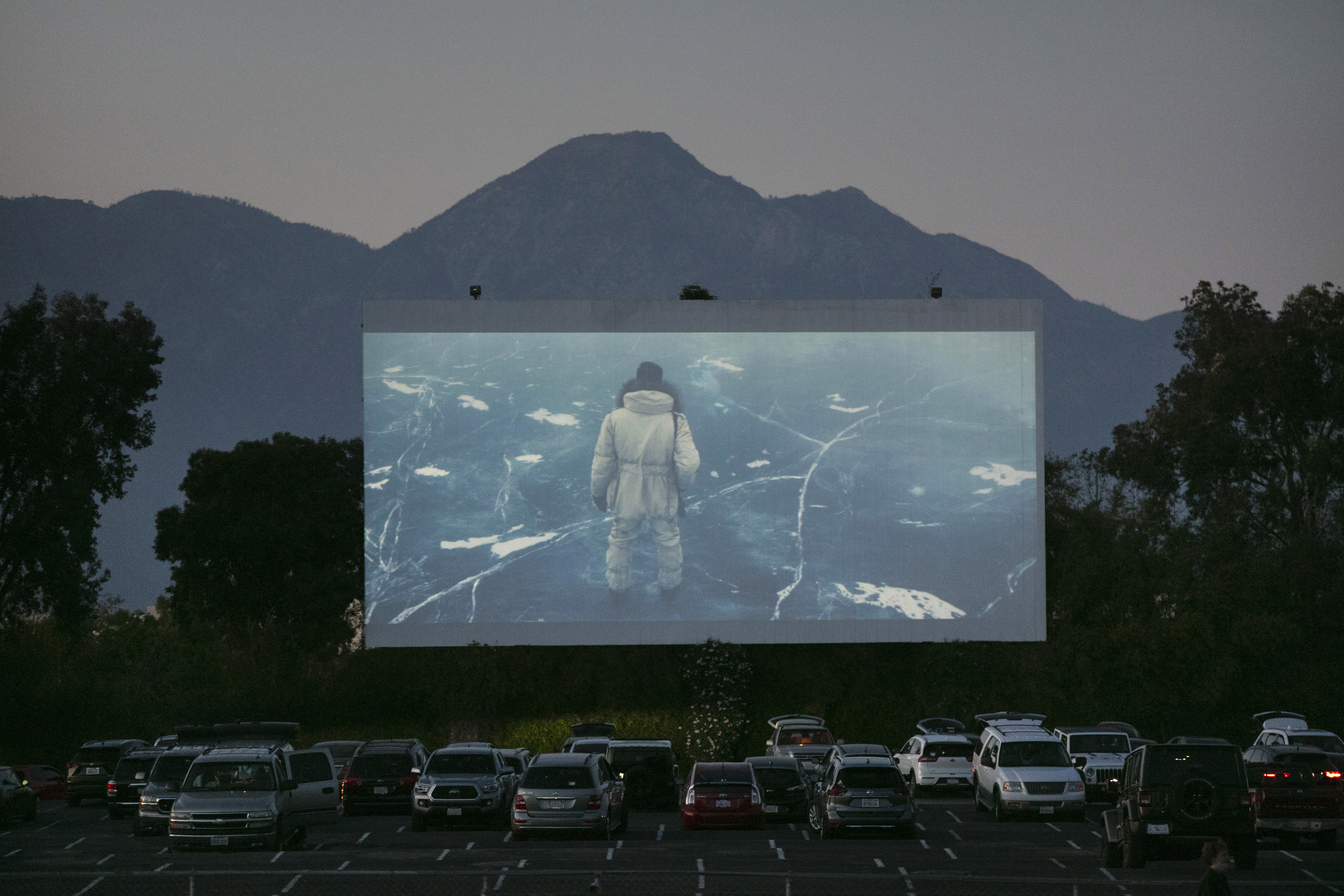 Starting tonight, Endeavor Content will host a two-night drive-in event in the parking lot adjacent to the Figueroa Hotel in Downtown Los Angeles. They’ll show a double feature each night. Tonight, a car-bound crowd will see the premiere of Concrete Cowboy, followed by a screening of Shadow in the Cloud, which is part of the Midnight Madness section of TIFF.

Tomorrow, the drive-in brigade will watch Penguin Bloom, followed by an encore performance of Shadow In The Cloud.

Endeavor Content’s other major acquisition titles at TIFF, the Mark Wahlberg-starrer Good Joe Bell, and the Halle Berry-directed Bruised, will be offered on digital links to buyers and press, in proximity to their premieres across the border.

There is a 75-car capacity at the Figueroa and the expectation is most of the spaces will be filled. Endeavor Content is bringing in food trucks from black-owned businesses to feed every one.

In recent years, Toronto has been very hit and miss for acquisitions titles. Why, just last year there was only one major sale that happened during the festival. That came just as most were getting ready to leave, and HBO spent around $17 million to acquire Bad Education, the black comedy about crooked educators in Roslyn, Long Island that starred Hugh Jackman and Allison Janney.

Despite that modest bar, no one I spoke with has any idea what to expect this Toronto, with TIFF organizers unable to even figure out whether or not to require moviegoers to wear protective masks (the latest is, wear the damn mask). In this climate of absolute uncertainty, Endeavor Content’s move seems a pretty clever one.

“Do we have another option?,” asked EC’s Deb McIntosh, as she and colleague Christopher Slager explained the drive-in gambit. “We hope the market will be brisk. We’ve had a lot of success setting up projects during lockdown, working from home. The more time marches on and production doesn’t happen, the most valuable these finished films become. We have star-driven packages, with life affirming and uplifting themes, and we are very optimistic they are going to sell well. The market looks different for sure, but the timeline for sales at Toronto hasn’t been the overnight bidding battles. We haven’t seen that for awhile.”

Slager said the festival’s decision to trim its usual high volume of films might favor sellers: “A thinned herd brings opportunities for emerging voices to be heard and not be drowned out by star-driven concepts. We believe there is an appetite for great stories.”

The Ricky Staub-directed Concrete Cowboy stars Idris Elba, Method Man, Jharrel Rhome, Lorraine Toussaint and Caleb McLaughlin, in a drama about a teenager who discovers the wonders of horseback riding when he moves in with his estranged father in Northern Philadelphia.

Penguin Bloom stars Naomi Watts, Andrew Lincoln and Jacki Weaver in a Glendyn Ivin-directed drama based on the true story of Sam Bloom, a mom who was left paralyzed by a car crash. She and her family are given hope by an injured baby Magpie who becomes a mascot they name Penguin. The winged critter brings them hope from all the despair.

The Roseanne Liang-directed Shadow in the Cloud seems an ideal palate cleanser, a high octane thriller with Chloe Grace Moretz playing a WWII pilot traveling with top secret documents on a B-17 Flying Fortress encounters an evil presence on board the flight.

“We are encouraging our drive-in guests to buckle their seat belts for that film,” Slager said.