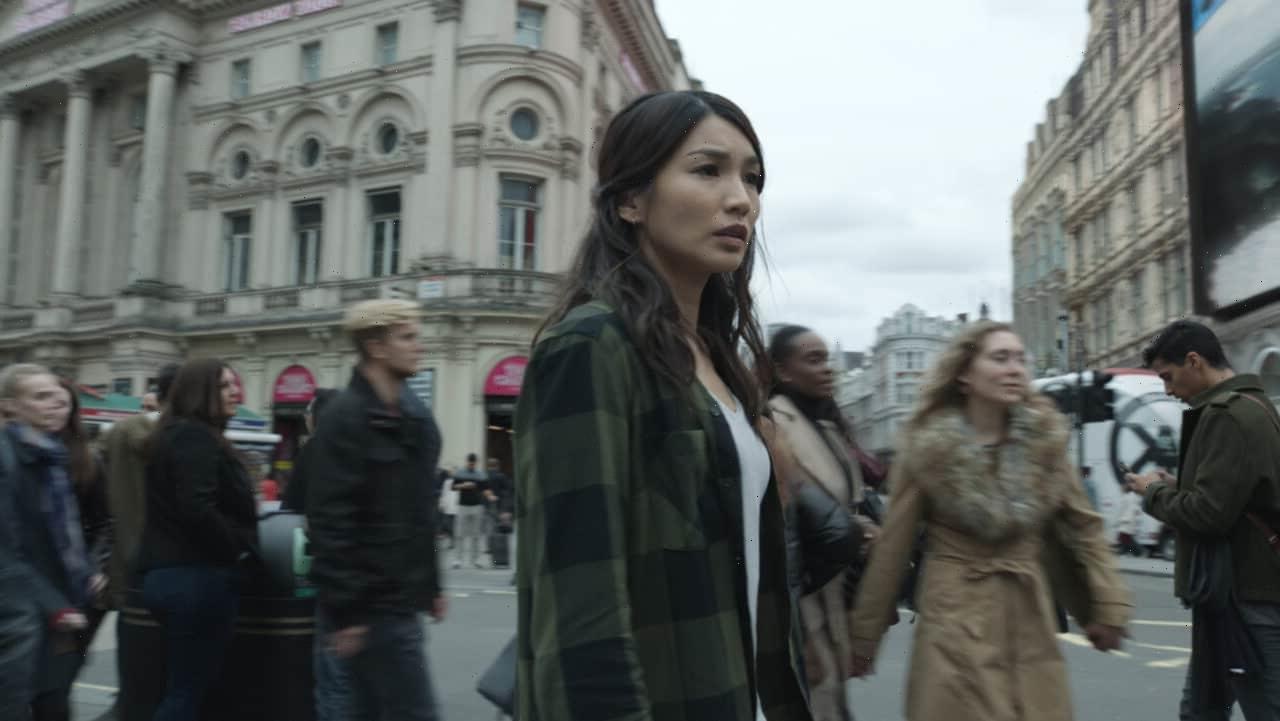 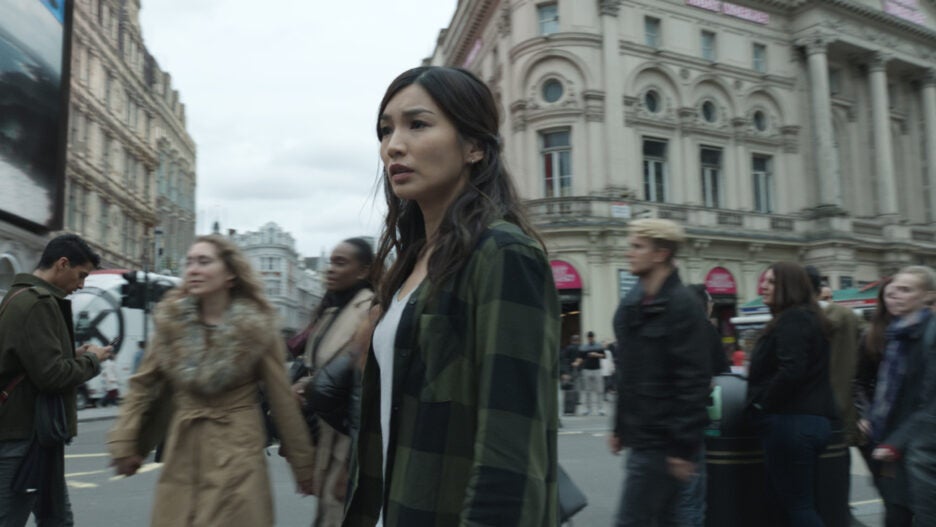 Marvel Studios’ “Eternals” was at least able to avoid the worst possible outcomes after its tepid reception last weekend, earning $27.5 million at the box office this weekend for a decent drop of 61% from its $71 million opening.

The comic book epic now has a domestic total of $118 million after 10 days, down from the totals reached to this point by its fellow 2021 Marvel films “Black Widow” ($131 million) and “Shang-Chi and the Legend of the Ten Rings” ($144 million). This was to be expected as “Black Widow” has a more recognizable hero in its lead role while “Shang-Chi” was better received and got a boost from its Labor Day weekend release.

Overseas, the film added $48 million from 49 markets, giving it a global total of $75.5 million for the weekend and $281.4 million overall. The good news for “Eternals” is that those second weekend numbers are stronger than for “Black Widow,” which was released as a premium title on Disney+.

In second this weekend is Paramount’s “Clifford the Big Red Dog,” which opened just above tracker projections with $16.5 million grossed from 3,700 locations. The family film based on the classic children’s books opened wide on Wednesday in theaters and on Paramount+ and is on pace to earn an extended opening of $22 million.

It’s another small step up for family films at the box office, as concern over COVID-19 has led studios to release most films in the genre day-and-date. Disney will change that pattern on Thanksgiving weekend with the animated film “Encanto,” which will be released exclusively in theaters for 30 days. That comes as the FDA has approved COVID vaccines for use in children ages 5-11, which could further increase family turnout in theaters this holiday season. 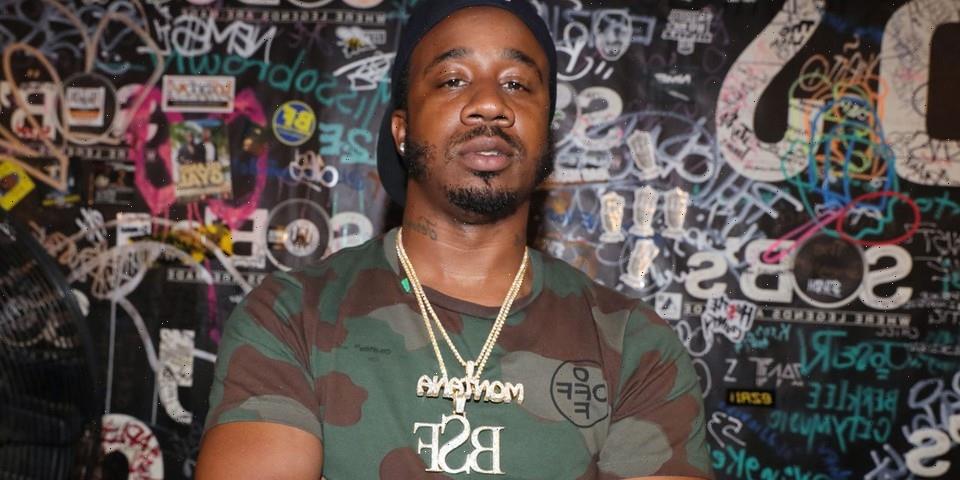