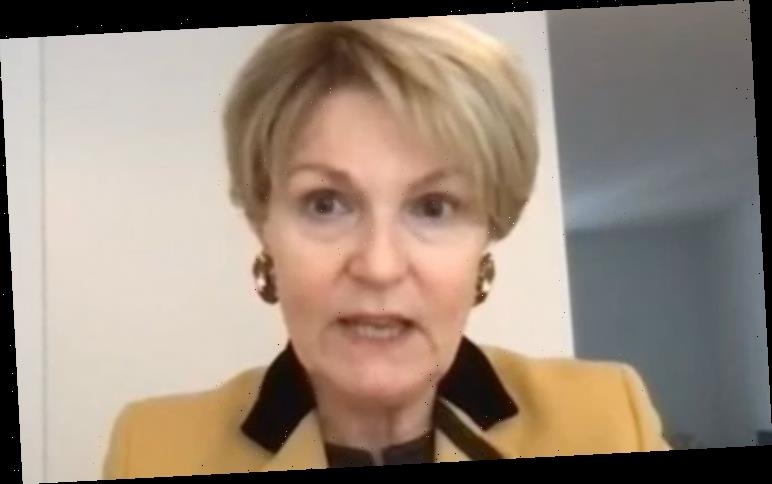 European Commission president Ursula von der Leyen has ramped up the rhetoric this weekend, saying the EU has the power to “forbid” exports, adding: “That is the message to AstraZeneca.” The warning reflects growing frustration on the continent that the EU is not getting the supplies it expected from the British-Swedish manufacturer. French MEP Veronique Trillet-Lenoir was grilled on why the bloc wants the vaccine after multiple states suspended the use of AstraZeneca amid fears it causes blood clots.

Speaking to ITV’s Good Morning Britain, Ms Trillet-Lenoir said: “The problem is not with the UK, it is with the firm who signed and promised something it also promised to others.

“Now the firm is in a situation where it cannot deliver, why not what your Prime Minister suggested that is cooperate rather than support a firm that does not do what it was supposed to do.”

Mr Shephard interjected: “There’s 14 million vaccines in and around the EU that aren’t being used at the moment.

“The reticence on the continent to take the AstraZeneca vaccine is huge – 55 percent of Germans say the vaccine is unsafe, 61 percent of your own country, France, say that’s it unsafe; 43 percent of Italians say it’s unsafe. 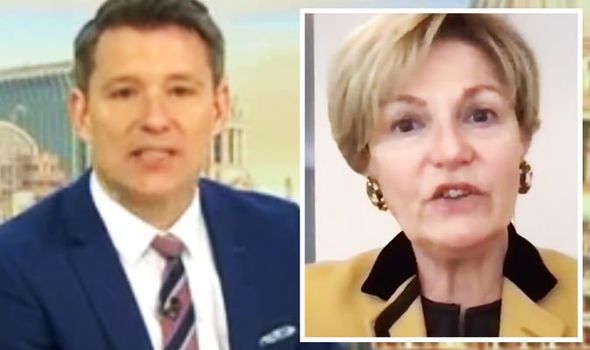 “In Spain, it’s 52 percent that think the AstraZeneca vaccine is unsafe.

“When there’s that much reticence to take the vaccine, why are you going to stop it coming over here to the UK when we are more than happy to receive it?”

Ms Trillet-Lenoir continued: “The word unsafe is not medically relevant.

“We never said it was unsafe.” 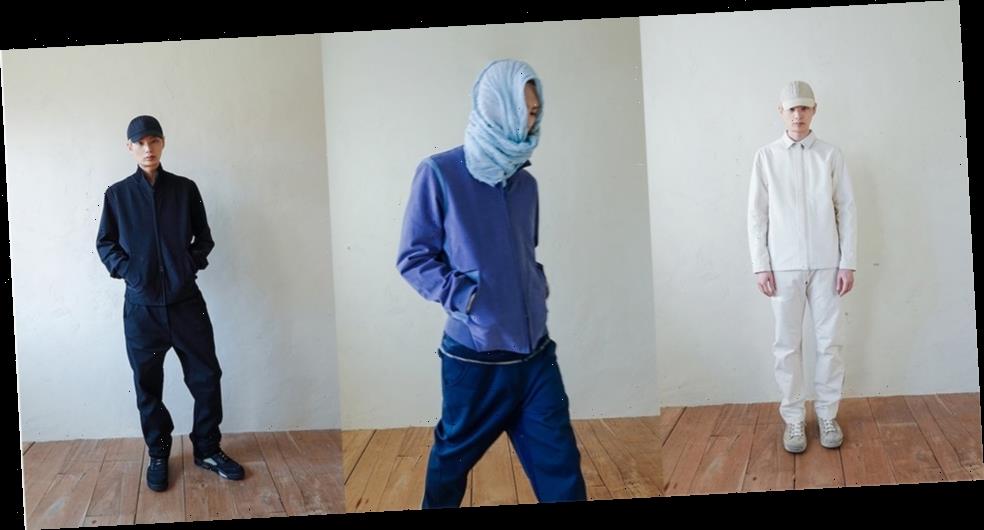 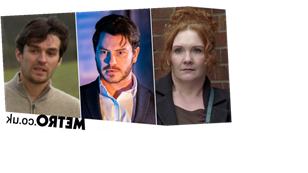