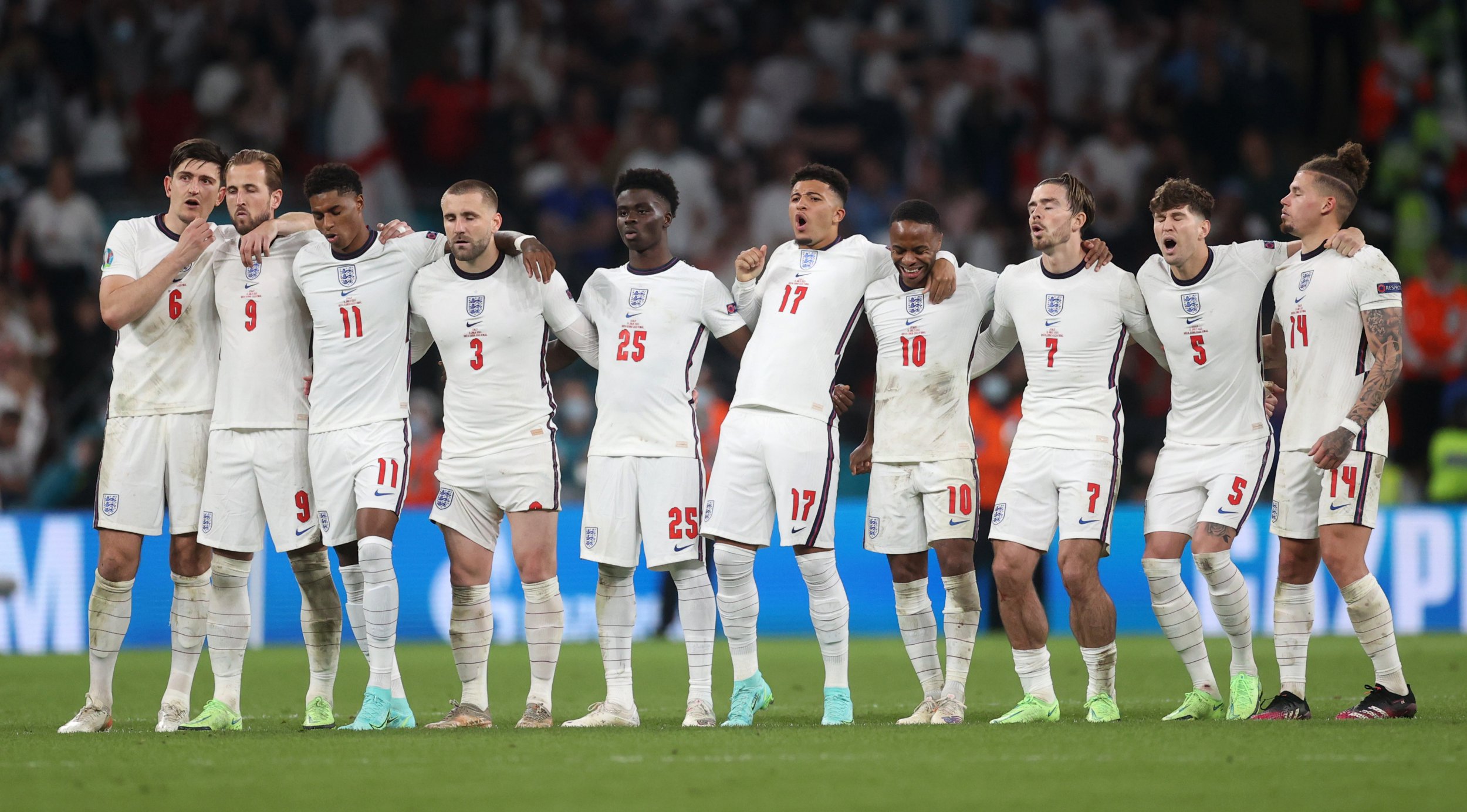 A staggering 31million people tuned in to watch the Euro 2020 final on Sunday night.

The final, which saw England suffer a crushing defeat against Italy after the game went to penalties, had a combined peak audience of 31.1m viewers across both channels, with an average of 21.8m and overall share of 82%.

According to viewing figures released on Monday morning, BBC1’s share had an average of 17.8m viewers, while ITV’s broadcast of the game drew in 4m.

This made the game the third most-watched event in TV history.

The viewing figures are trumped only by the World Cup 1966 final, which was watched by 32.3m, and Princess Diana’s funeral in September 1997 with 32.1m.

The game was strides ahead of Prime Minister Boris Johnson’s lockdown announcement in March last year, which became one of the most-watched broadcasts with 27million tuning in.

Streaming figures from those tuning in on catch-up are yet to be determined.

England’s semi-final win last week drew in a peak of 27.6million viewers, across ITV, ITV Hub and STV, previously making it the most-watched moment on the small screen since the London 2012 Olympics.

In a heartbreaking turn last night, the Three Lions fell at the final hurdle at Wembley – which had a crowd of 70,000 – first drawing level 1-1 after extra time but after a tense penalty shoot-out, Italy emerged victorious, crushing the hopes of millions of fans who were banking on it finally coming home.

Sadly, the England men’s team’s 55-year wait for a major trophy continues with chants of It’s Coming Home to still reverberate around the country a little longer yet.