The X-Men are joining the Marvel Cinematic Universe. Kevin Feige is incorporating the characters into the MCU following the Fox-Disney merger but what will that look like? Fans don’t have specifics so until then feel free to watch all the X-Men movies in order. 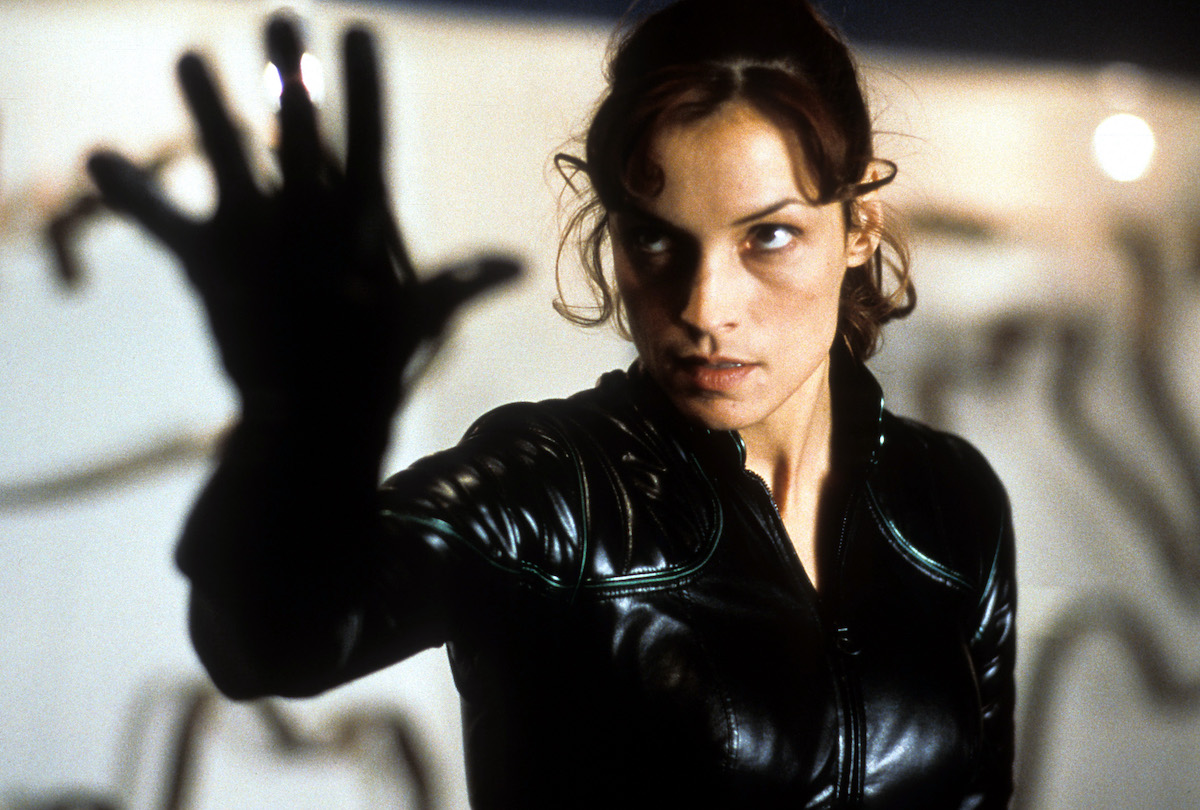 The movie that started it all. X-Men hit theaters in July 2000. Directed by Bryan Singer, the film follows the X-Men as they battle it out with their former friend, Magneto (Ian McKellen). There’s a star-studded cast and appearances from popular X-Men characters including Wolverine (Hugh Jackman), Professor Charles Xavier (Patrick Stewart), Storm (Halle Berry), and Cyclops (James Marsden).

The X-Men reunited two years later in 2003 for a sequel. In X2: X-Men United, Singer once again directed the star-studded cast featuring Stewart, Jackman, McKellen, Berry, Marsden, and more. This time around the X-Men team up with former foe, Magneto, to defeat Colonel William Stryker (Brian Cox) after he kidnaps Professor X and attacks the Xavier Institute.

Directed by Brett Ratner — Singer opted to direct Superman Returns — X-Men: The Last Stand tracks what happens when the human government creates a cure for mutations. The Mutants can give up their powers to become ordinary humans or they can continue to live different lives from everyone else.

Along the way Jean Gray (Famke Janssen) becomes the Phoenix, aligning herself with Magneto. What ensues is a massive battle involving the X-Men.

One of the top-ranked X-Men movies, X-Men Origins: Wolverine takes a closer look at Wolverine’s backstory. It takes fans back to the early years of James Logan, including his complicated relationship with his brother, Victor Creed, as played by Liev Schreiber.

It’s the 1960s and James McAvoy plays a young Xavier as he teams up with Erik Lensherr (Michael Fassbender) in X-Men: First Class. Lensherr has an ulterior motive as the two search for superpowered humans like them. Soon it causes a divide between the two.

Jackman’s back in the spotlight. His character, Wolverine, travels to Japan to see a friend who saved his life. Things quickly take a turn and Wolverine is at the center of a conspiracy.

Another high-ranked X-Men movie, this one meets young Professor X (McAvoy), in the 1970s during his darkest hour. There are performances by Stewart, McKellen, Jennifer Lawrence (Raven), Jackman, and more.

According to IMDb, this particular X-Men movie received a Screen Actors Guild Award nomination as well as an Oscar nomination for special effects.

Remember the performance Ryan Reynolds gave in X-Men Origins: Wolverine as Wade Wilson? Fast forward to Deadpool and the actor became the lead. He played Wilson, or Deadpool, in the 2016 film about the former Special Forces operative.

X-Men fans got not one but two movies in 2016. X-Men Apocalypse hit theaters three months after Deadpool and showed the X-Men of the 1980s facing off against an ancient and all-powerful mutant. Sure, there might’ve been some disappointing characters in X-Men: Apocalypse but the installment brought together some familiar characters and new faces.

This X-Men movie takes fans to the future where the Wolverine’s retired. Jackman’s character is simply Logan. But when a mutant child comes to him for help he gets pulled back into his old life.

After the success of Deadpool Reynolds suited up once again to play the wise-cracking superhero. Not only did Deadpool 2 pay tribute to Indiana Jones but it’s getting a third installment.

Game of Thrones alum Sophie Turner plays Grey in this 2019 movie. She becomes Dark Phoenix, setting the X-Men on a journey to save one of their own.