THERE’S no air of mystique about Sabrina Washington.

The ex Mis-Teeq singer poses in a lilac crop top and lacy shorts for a photoshoot. 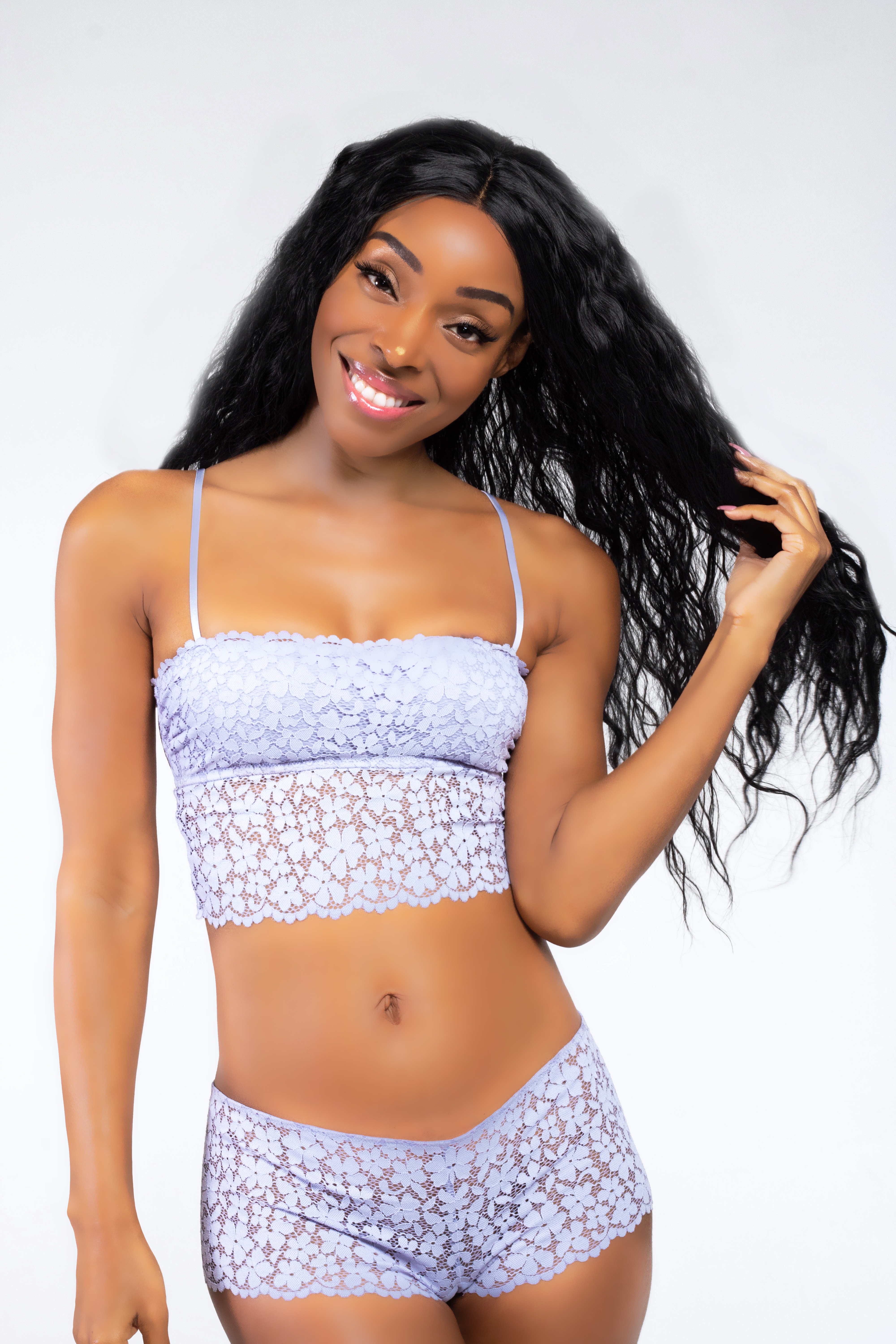 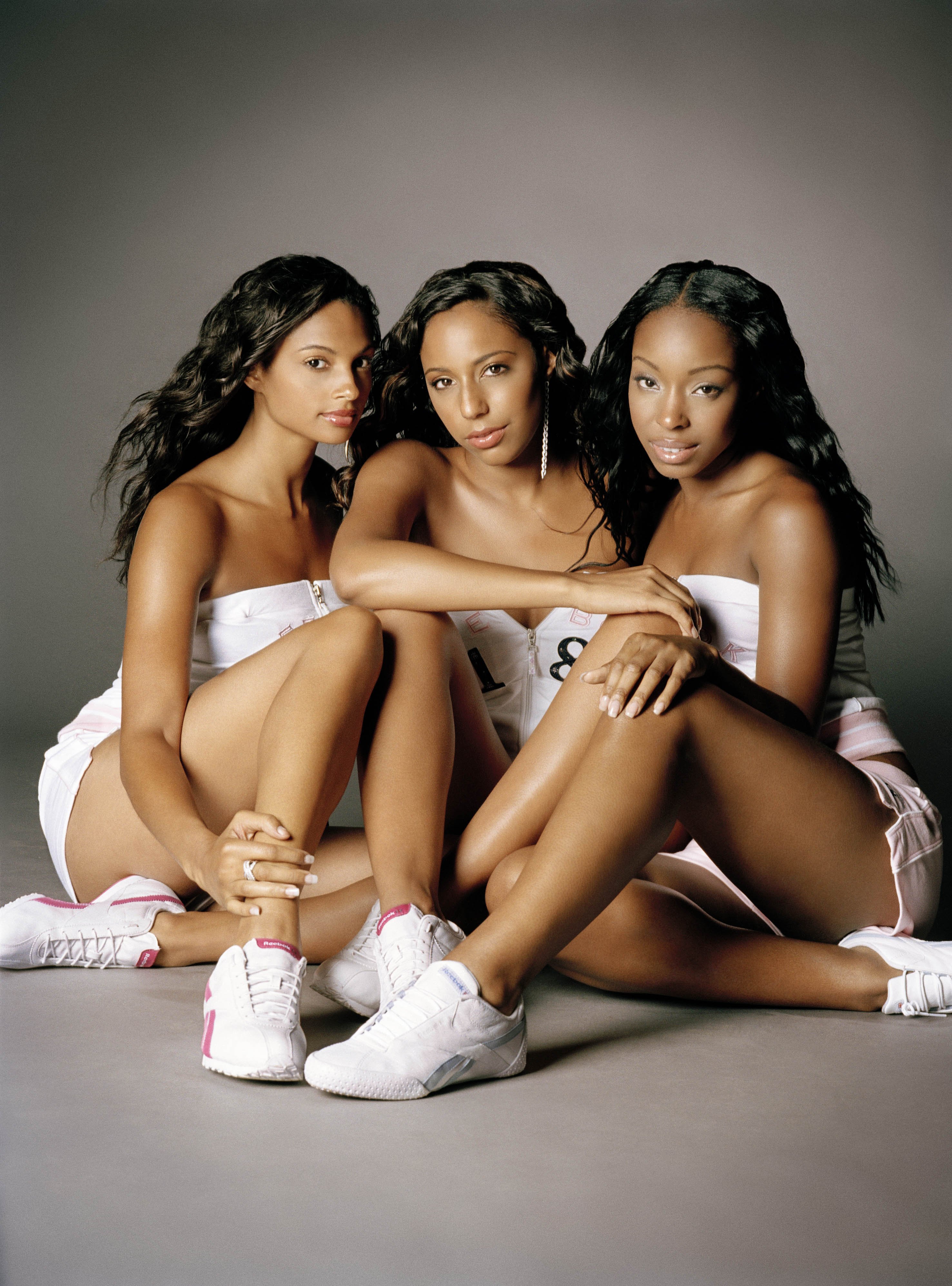 At the weekend Sabrina, 41, posted a clip on Instagram of a performance for Kiss FM.

She wrote: “Bringing a little of the Mis-Teeq flavour!” 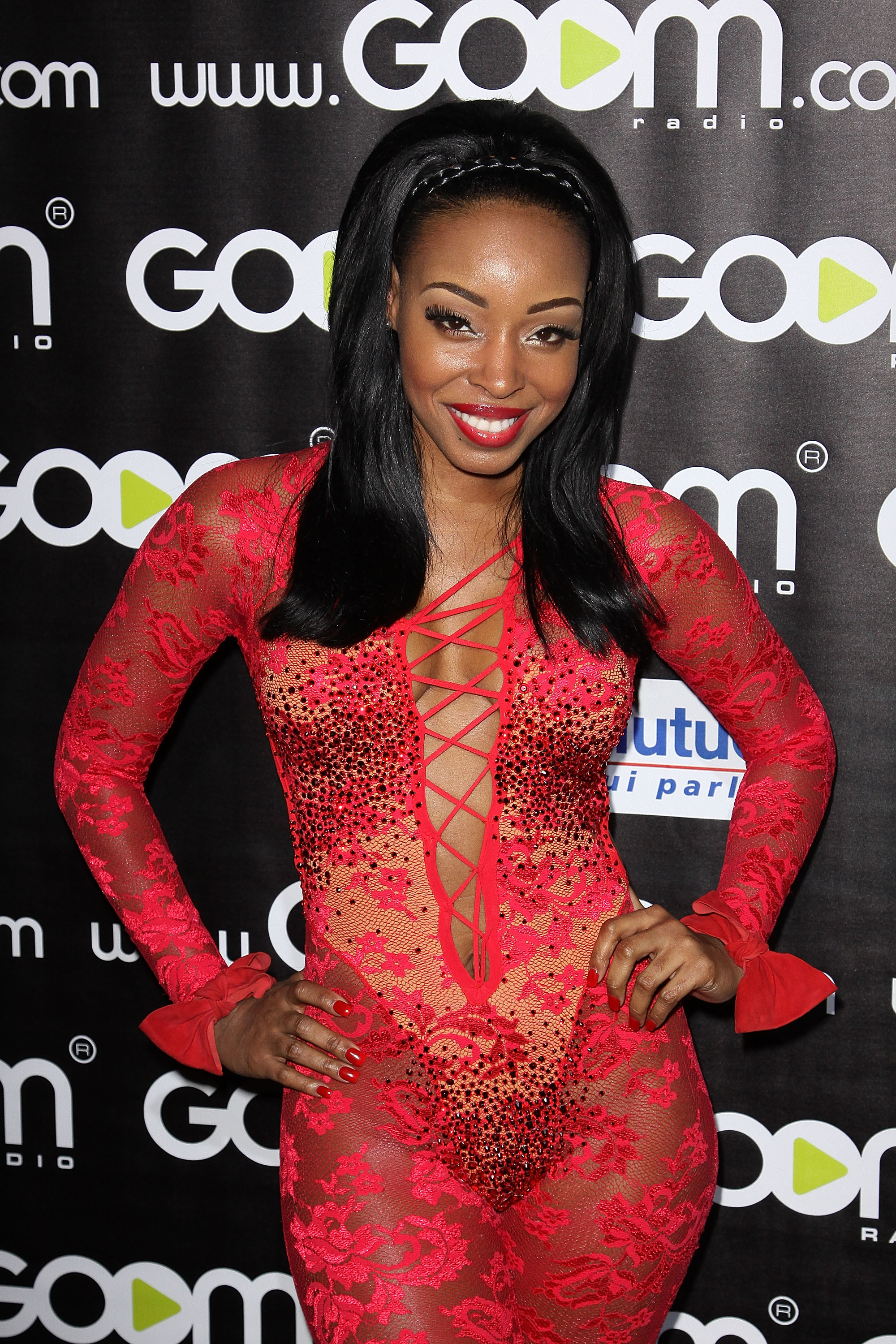 She once revealed she was told by the pop-trio’s management that she wasn’t “aesthetically pleasing”.

Since the band split, Sabrina has appeared on a string of reality TV shows, including I’m a Celebrity and Celebrity Scissorhands in 2008. 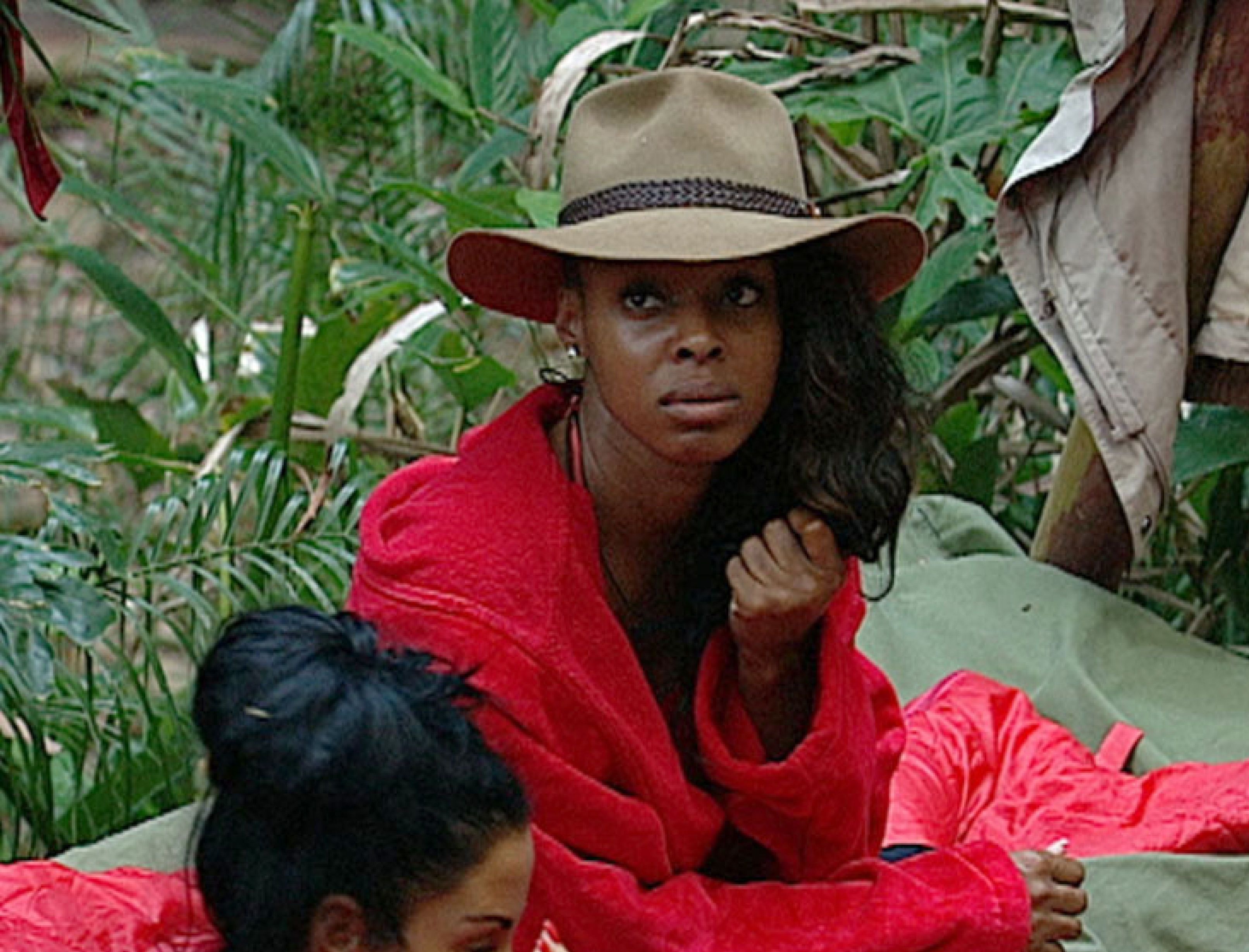 Tags: Ex-, Mis-Teeq, Sabrina, singer, Was
Recent Posts
We and our partners use cookies on this site to improve our service, perform analytics, personalize advertising, measure advertising performance, and remember website preferences.Ok