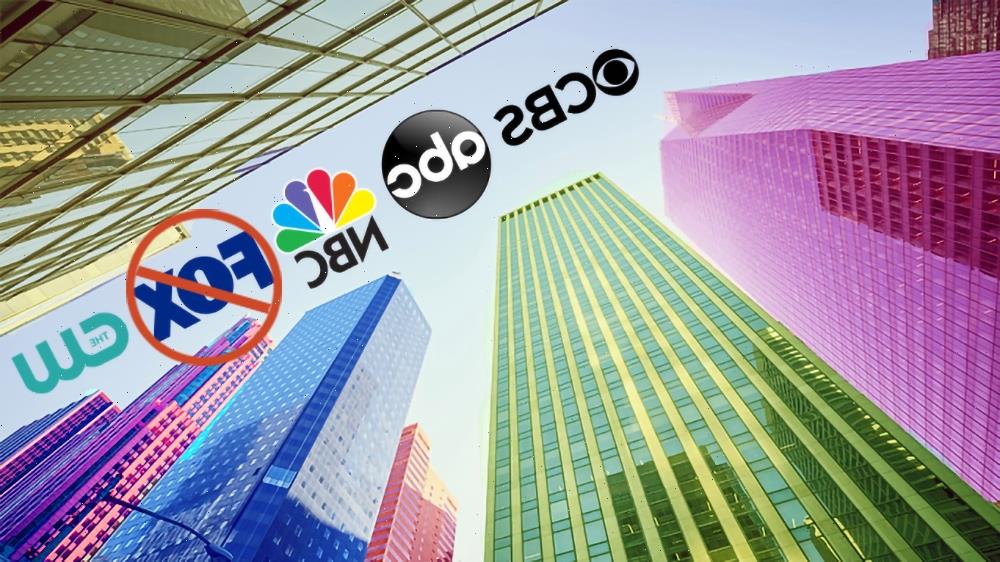 If there is one thing the now-concluded upfronts have shown us this year, it’s that the diminished giants of the broadcast networks are stepping lightly but blowing a lot of bluster. Unless you’re the Murdoch-owned Fox, that is. Then you’re just giving an Art of War middle finger to the convention of a fall schedule and forcing the town to guess your next move.

Oh yeah, and the self-declared transitioning CW is primping itself for a likely sale to Nexstar – which means a double shot of Walker and All American with new spinoff series on the YA-leaning net’s schedule come September.

Following a pageant of often-bloated presentations from the corporate overlords in NYC over the past few days, it’s also now uncontested that the Big 3 are no longer the jewel in the crown.

Shuffled into the overall conglomerate mega-mix and seemingly secondary to their streaming cousins, ABC, NBC and CBS are playing it very safe this season, if the schedule is anything to go by. In the hope of not having to hit the panic button, there’s a Rookie spinoff coming from ABC, a Love Boat-inspired dating show docking on CBS, and NBC is taking the exact opposite of a Quantum Leap with a reboot of the cheesy 1990s sci-fi series. 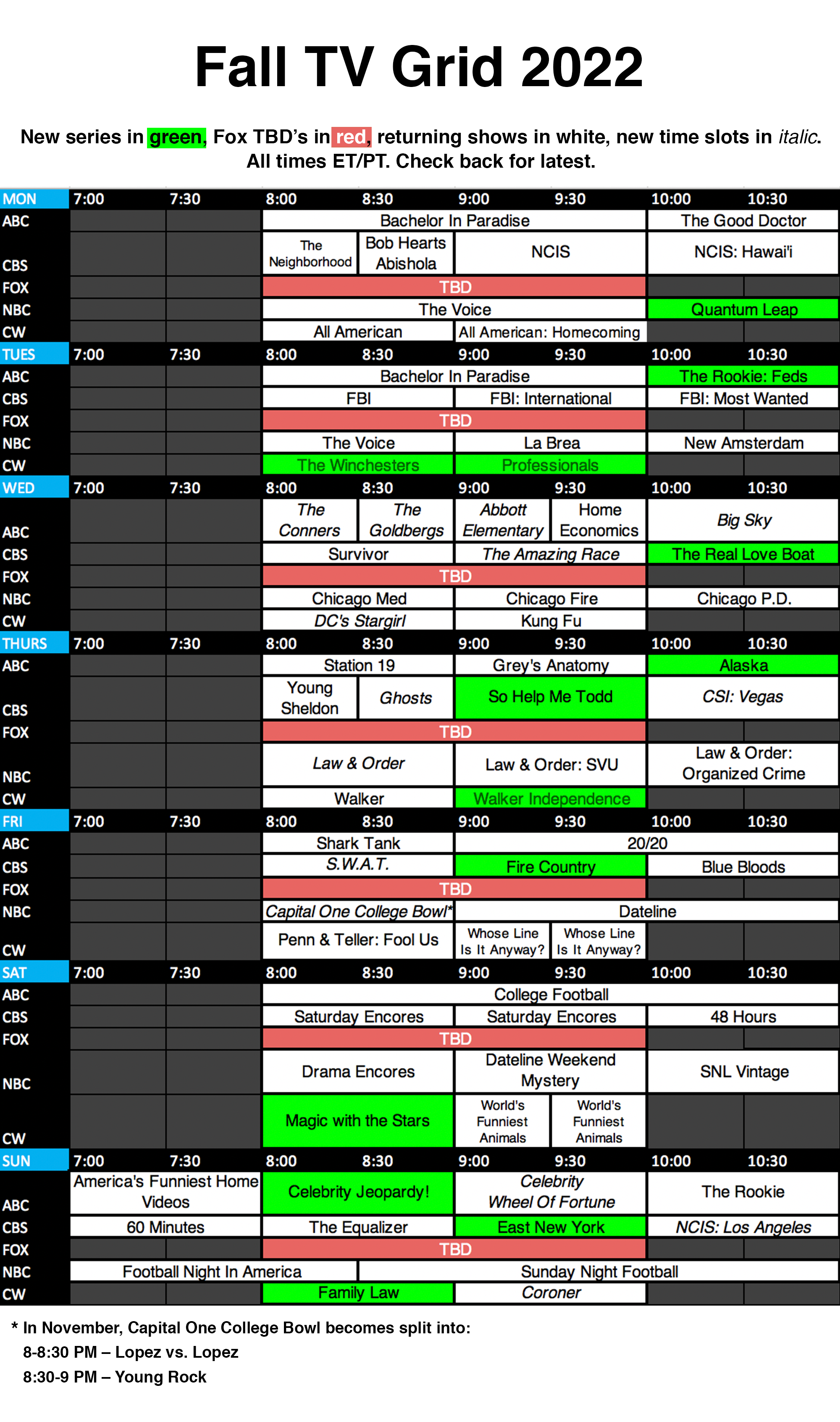 Now, there’s always those midseason slots like the final season of Riverdale and more to come early next year, if not earlier. We will update this grid when Fox finally gets around to showing its unscripted and sports-speckled cards.

Fox Breaks With Tradition & Does Not Announce Fall Schedule On Day Of Upfront, Unveils 2022-23 Slate 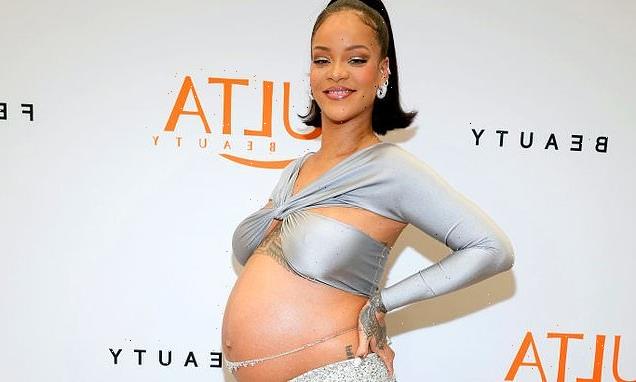 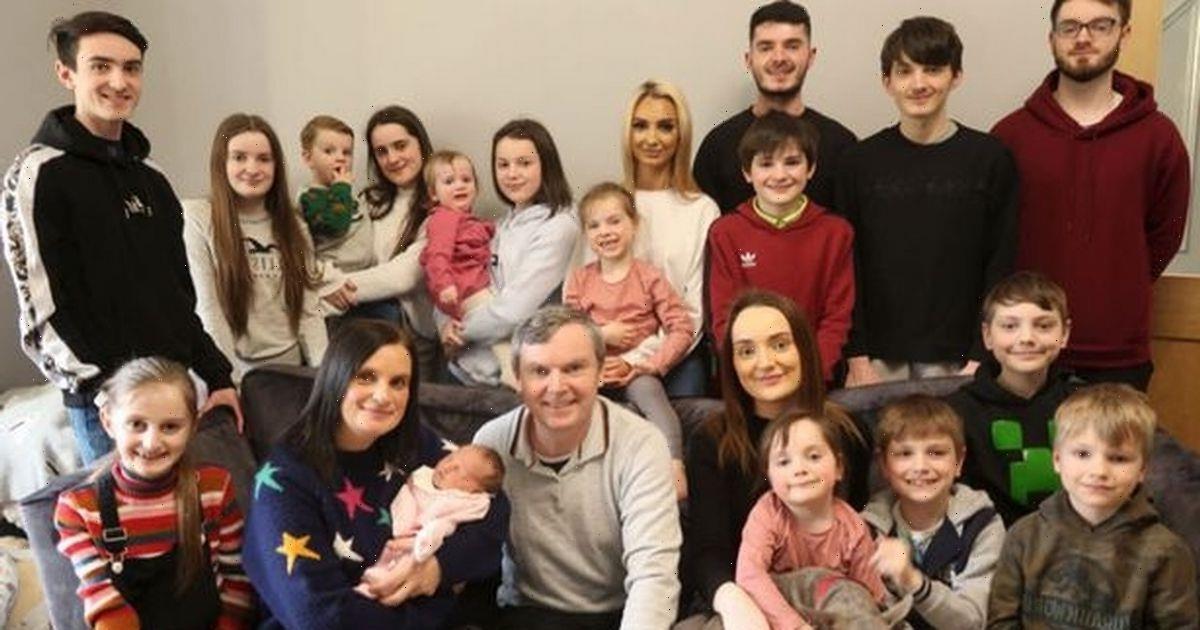 Next post Britains biggest family share how the feed all 22 of them for just £1.69 a head
Related News
Lifestyle
Recent Posts