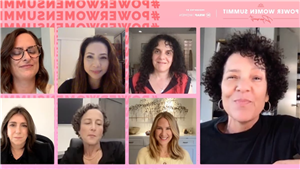 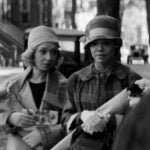 “I hear it all about the COVID stuff. I was able to work on the second season of Godfather of Harlem, and all the compliance was very, it was a struggle, but we got through it. But when you’re talking about projects career-wise, I think my biggest challenge is that constantly fighting for budget equity, acquisition equity, when it comes to narratives that star talent of color, narratives that showcases stories that come from specific cultures,” she said. “That type of philosophical challenges that I’ve had through my career is real, still present.”

Stephanie Allain, who moderated the panel, asked if Yang Bongiovi gets tired or exhausted fighting the constant pushback that when one of her movie succeeds, that it’s only because it’s a “one-off” rather than a smart move or proof that such narratives about the audience are false.

Nina Jacobson, who spoke about her series “Impeachment: American Crime Story,” agreed and talked about the ongoing cycle of “comps” in the business and being unable to create new examples to show that diverse movies can actually perform at the box office internationally.

“The only way that you break free of that prison is to create new comps. And yet every time you do, like you say, it gets called one off, the exception that proves the rule,” Jacobson said. “Of course a movie doesn’t travel if you don’t put money into traveling. So you can’t say, ‘Oh, that kind of movie doesn’t travel.’ But of course, it doesn’t travel because you didn’t travel with it and you didn’t go out and promote it there. That’s not a fact, it’s a bias realized as effect.” 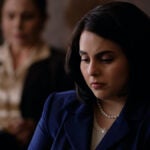 Tanya Seghatchian, who produced Jane Campion’s “The Power of the Dog,” praised her fellow panelists for sticking to their guns and trusting that there’s an audience that shares your own interests.

“That was really important to me when I was starting out to know that there were other people, other women who stuck to their taste, who didn’t just say, ‘This is a woman’s movie,’” she said. “But they made what they wanted to make, what they believed in, and that success followed that. I think it’s really important that we just remember that and that we acknowledge the parts that we’ve all enabled.”

You can watch the full conversation here.

The Power Women Summit is the largest annual gathering of the most influential women in entertainment, media and technology. The event aims to inspire and empower women across the landscape of their professional careers and personal lives. This year’s PWS provided three days of education, mentorship, workshops and networking around the globe – to promote this year’s theme, “Represent.” 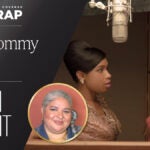 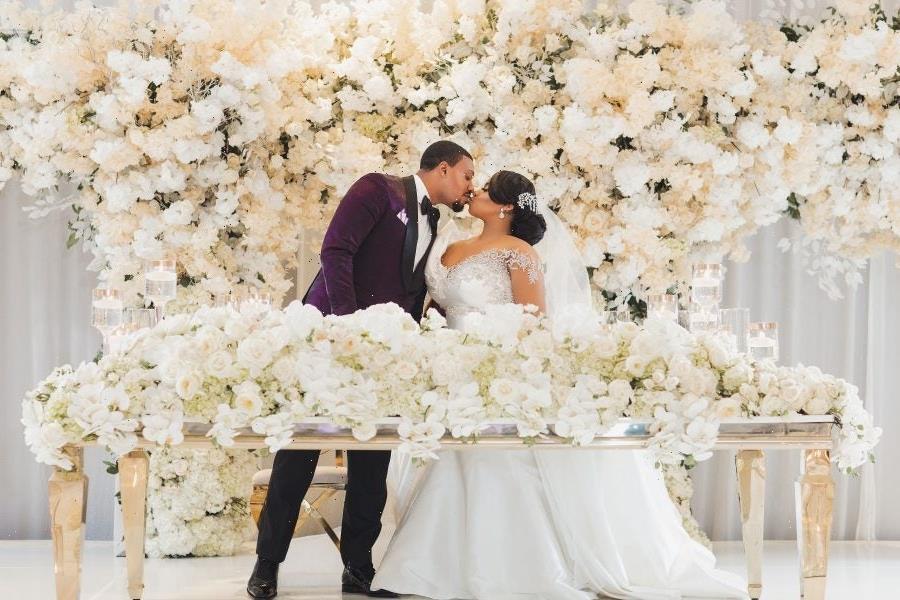 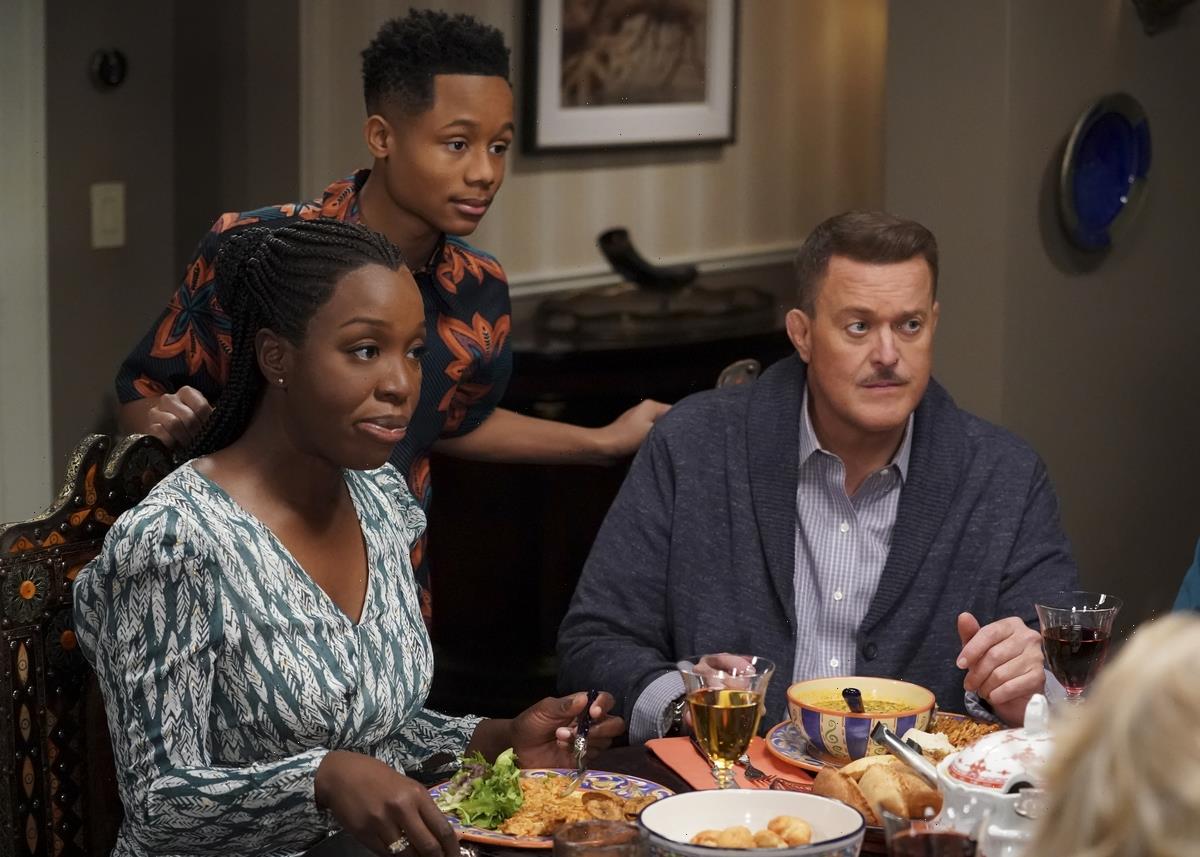