Fern Britton served as a presenter on ‘This Morning’ for 10 years, alongside John Leslie and later Phillip Schofield. She left the show in 2009 amid an allegedly bitter row with ITV bosses about pay and difficulties after she had a gastric band fitted – and was replaced by Holly Willoughby. The star, who also appeared on the BBC’s ‘Strictly Come Dancing’ in 2012, reflected on her career during a candid interview and revealed her thoughts about the afterlife.

Fern Britton confessed that instead of finding boundless joy from TV and the celebrity lifestyle, she was most happy when at home with her family and all her animals.

Far from her fame on the small screen, she savoured more modest comforts like gardening that allowed her to “switch off from the world”.

The star added: “I put my radio on and potter in the greenhouse or planting and digging outside. Bliss.” 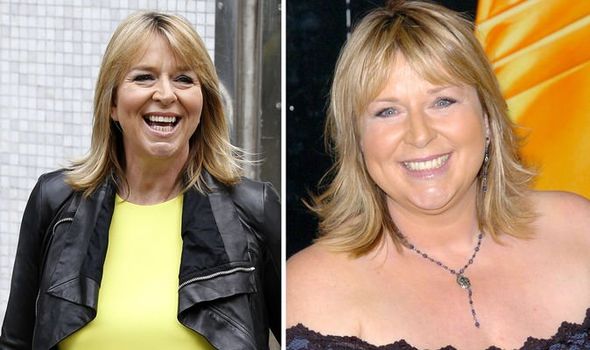 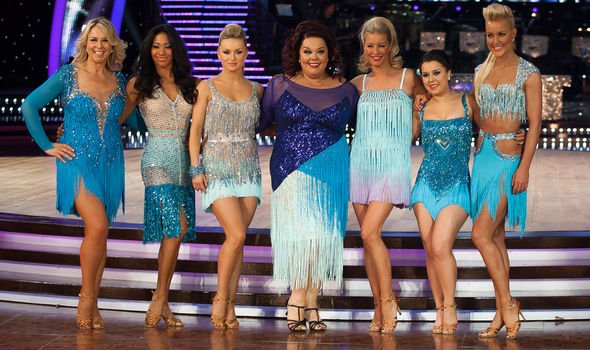 When asked about life, Fern revealed that she felt the “presence of something bigger” than herself while out in the countryside.

She said: “I feel a sense of the larger universe when I sit on a cliff and look at the Atlantic rollers in Cornwall.”

Fern continued to reveal her beliefs about what happens when people pass away.

She added: “I hope that when I die I’ll be reunited with all the animals I’ve loved and have a bit of peace.” 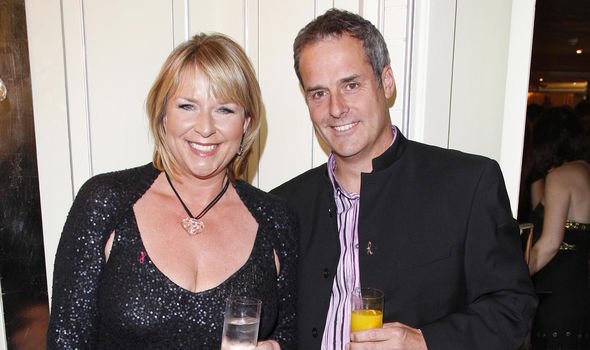 The star told Woman & Home Magazine in 2011 that her views stemmed from religious beliefs.

Fern added: “While I’m not a particularly good Christian, I believe that we have an afterlife. It’s quite a childlike faith.”

In January, the star announced her split from TV chef husband Phil Vickery and told ‘This Morning’ that she felt “liberated” to be a single woman again.

The presenters had been married for 20 years and have one daughter, Winnie – Fern has another three children from a previous marriage.

Tags: autoplay_video, phillip schofie
Recent Posts
We and our partners use cookies on this site to improve our service, perform analytics, personalize advertising, measure advertising performance, and remember website preferences.Ok