Every day I think about “Lost.”

This is not about my undying love for the serpentine ABC drama from 2004 (though don’t tempt me); Lost was this TV fan’s first exposure to flashback-based storytelling in a TV show, which it didn’t invent but certainly deployed with enviable efficacy. Each Lost episode focused on a specific character, following their narrative in the present and a related chapter of their past via flashback. It’s a format viewers will recognize from “Yellowjackets,” “Orange is the New Black,“ “This is Us,” and more — but the flashback structure takes on a twisted new form in Netflix’s “Firefly Lane,” which returned Friday for a second season.

“Firefly Lane,” based on the novel by Kristin Hannah, centers around the friendship of Tully (Katherine Heigl) and Kate (Sarah Chalke) throughout their lives. Any given episode tracks between three and four timelines; the girls’ teen years in the 1970s (where they are portrayed by Alissa Skovbye and Roan Curtis, respectively), their 20s in the 1990s, the early 2000s, and 2005 itself.

The multiple timelines muddy “Firefly Lane’s” already pedestrian storytelling for a number of reasons. There are visual cues distinguishing each era, but they aren’t consistent, and they’re also not good — most come in the form of deliberately winking fashion choices and arresting hairpieces. There’s a rich and dreamy color filter on the 1970s, even though this one already stands out with its separate cast. That period also has the markers of adolescence and high school; young costars, classroom settings, and the flower-power aesthetic of the time.

There’s less commitment to costuming in the early 2000s and 2005-specific storylines, which doesn’t help because they’re so close together but still kept separate. Different looks would help distinguish the timeline but perhaps trigger viewers who lived through choppy side-bangs and Abercrombie tank tops. Chalke can be spotted in low-rise jeans, perhaps only because they are making a comeback. This period in the show is otherwise marked by repeated references to the war in Iraq, but there’s almost nothing distinguishing it visually from 2005. 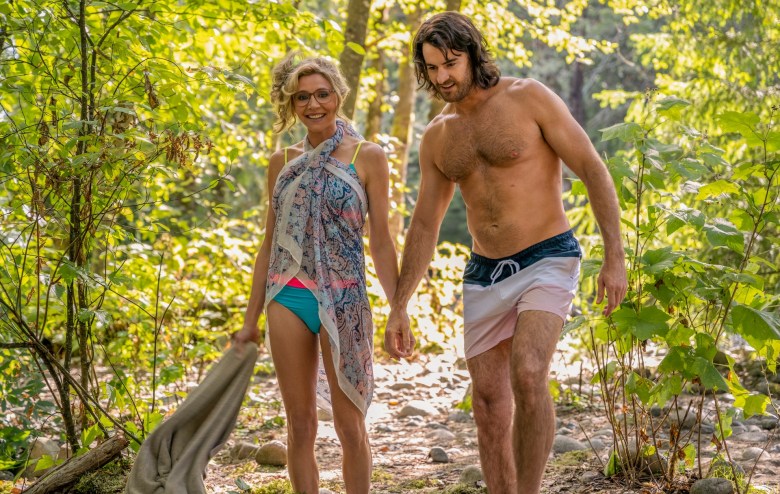 And then there is “Firefly Lane’s” ultimate elephant, wherein Chalke and Heigl, two actresses in their mid-40s, play their early and mid-20s selves with nothing but some light de-aging and choice wigs. There’s nothing wrong with not being 25, especially when you’re 45, and this decision reinforces Hollywood’s systemic agism more than subverts it. There’s more difference between a person’s 20s and 40s than collagen; Chalke and Heigl carry themselves with confidence and life experience unbefitting of these characters at that time. It’s genuinely insulting to see Chalke have to play Kate’s coquettish sexual awakening at 25 (an age that has to be explicitly stated in a scene), pining and giggling and having forced conversations with Ben Lawson (42) about sex and relationships “at our age.” In Season 2, it’s borderline farcical (think “Wet Hot American Summer: First Day of Camp” without any intentional comedy).

The girls’ twenties could have a whole new cast, especially because it’s a time marked by ’80s and ’90s fashion and hair, and often self-contained and set in the local news station where Kate and Tully both work. Instead, literally every adult on the show is forced into distracting wigs and gratingly naive performances in order to set them apart from their “present day” selves (except for 39-year old Beau Garrett, who plays Tully’s mom throughout, complete with some truly tragic makeup in the later years). Most films and TV shows depict the passage of time by giving actors the same haircut in every era (see also: “Mamma Mia: Here We Go Again”), but Firefly Lane decides it’s more important that Kate and Tully have the same face from age 22 to 50 (never mind that it was a different face at 18).

Concerning creative decisions aside, four is just too many timelines for viewers to keep track of, especially with the later two so close and intertwined. There are no color filters to distinguish these and everyone looks and acts largely the same — the only key is that in one Kate and Tully aren’t on speaking terms, but this usually takes a few lines or scenes to establish. That’s time that could be spent moving the story forward instead of asking viewers to quiz themselves at home on where and when anything is happening. Even though every era with the adult actors has its designated wig or set or character dynamic, I still found myself getting lost (no pun intended!) in Season 2’s plotting, struggling to piece together threads from various timelines and episodes.

Firefly Lane‘s soapy odyssey could have unfolded chronologically, with a few choice flash-forwards, or with episodes focused on a specific timeline rather than following all of them in tandem. The rest of Season 2 (due in 2023) will probably not make this adjustment, but let “Firefly Lane” be a cautionary tale for future shows intent on using flashbacks: Don’t bite off more timelines than you can chew. 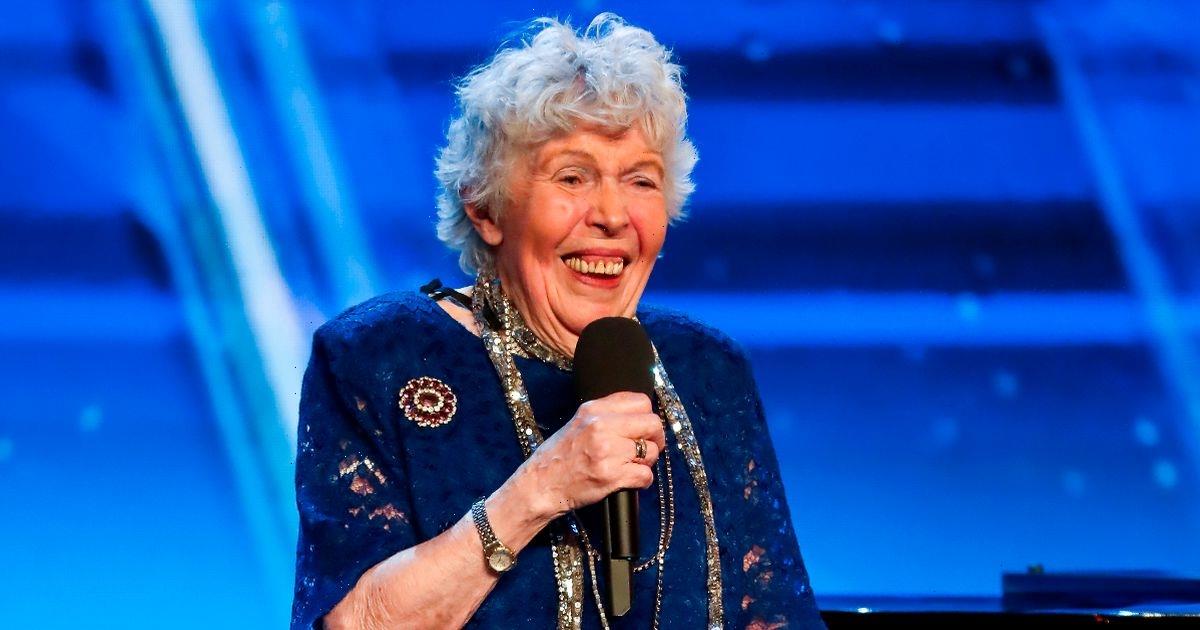