FIRST Dates Hotel viewers were left reaching for the tissues after watching an ex-RAF serviceman break down in tears over his dead best pal.

Richard Hill, 34, had hoped to find love after signing up to the C4 show, which is filmed in Italy and fronted by First Dates' Fred Sirieix and his team of cupids. 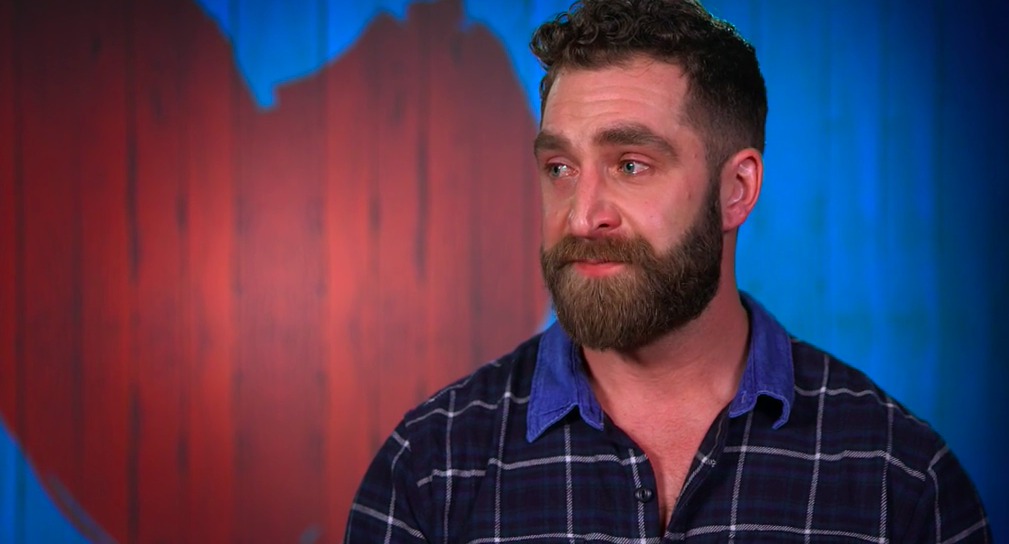 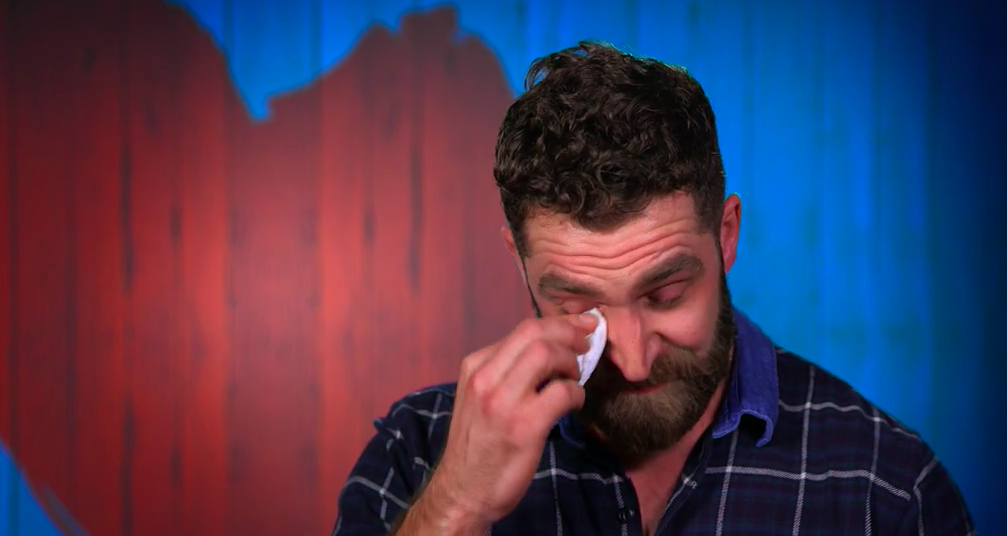 But after being paired with a girl called Emilia, 6ft-tall Richard – who now owns a gym – found himself opening up about his heartbreaking past.

Richard and his best friend were on tour in Afghanistan when tragedy struck. His pal's helicopter came down, killing him.

During his first date with Emilia, Richard explained: "I left the RAF for mixed reasons, but one of them was because I lost my buddy in Afghanistan. 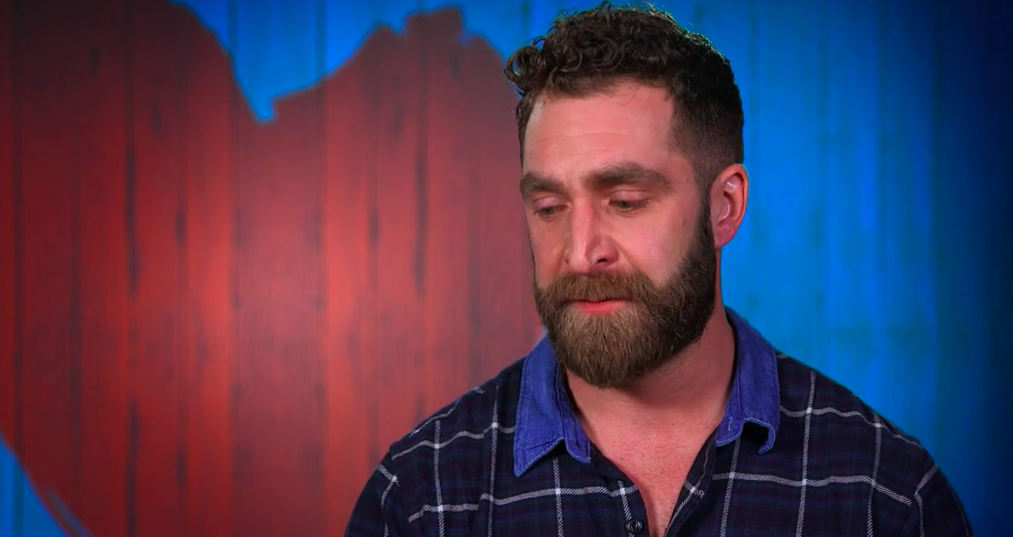 "He was the closest person I had to me at the time, and the person who I shared every day with – all my stresses and all my laughs with."

Breaking down in tears, he then went on to reveal exactly what happened in an emotional piece to camera.

"I was woken up in the middle of the night and I was told a helicopter had gone down and everyone was working on it," Richard said.

"I was really angry, because he should have been doing the work I was doing. I was angry all night, saying 'Where is he? Why's he not here?' 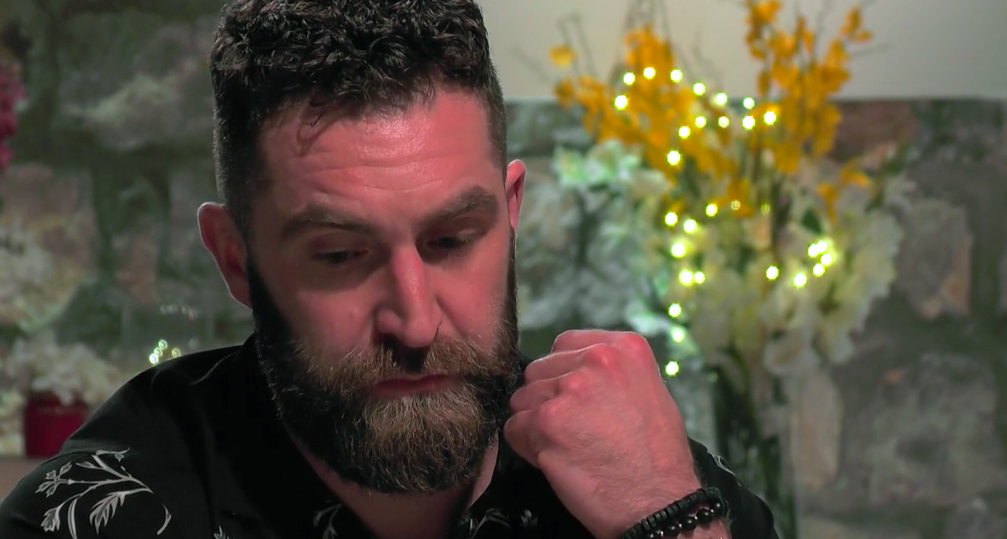 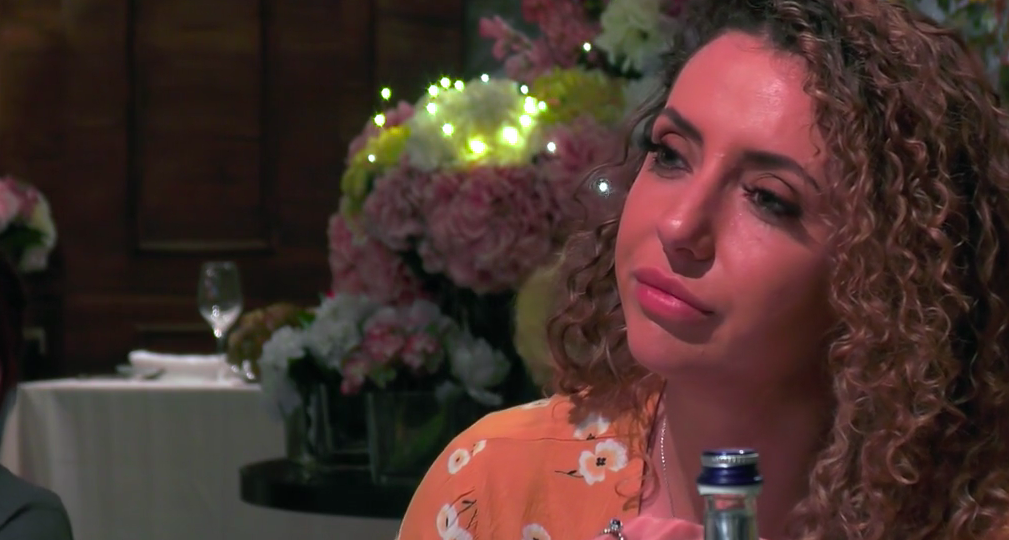 "And…I found out he was on the helicopter…so…yeah."

Wiping his tears with a tissue, Richard added: "This happens all the time.

Richard, from Manchester, was then seen telling his date: "I was so embarrassed, because I was supposed to be strong." 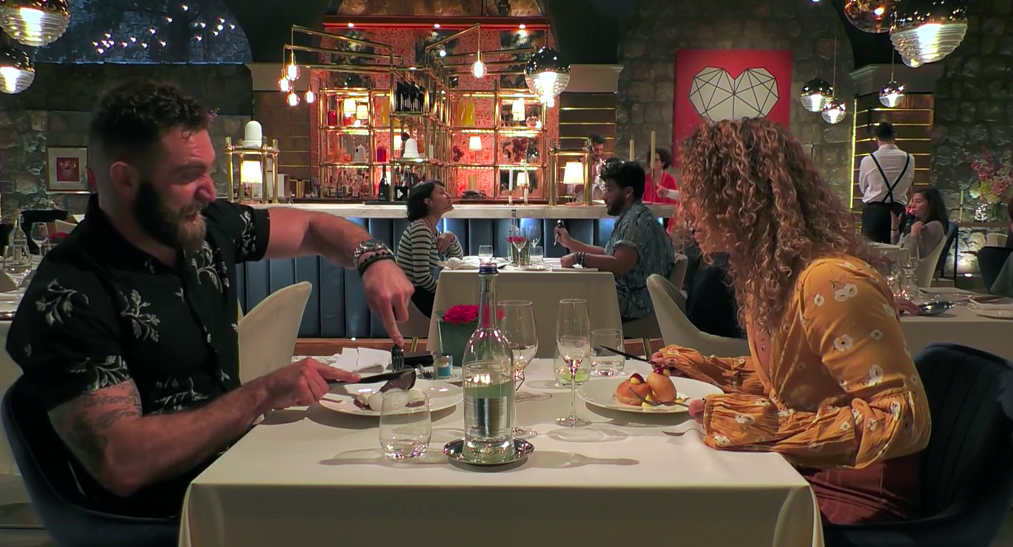 Emilia kindly told him: "It takes a lot of courage to be fully open about everything. It takes balls. You've obviously got balls."

First Dates Hotel viewers were left emotional by Richard's tale and many offered their support on social media.

One tweeted: "Just want to give Richard the biggest hug.

"I do it all the time, but I hate seeing people invalidate their own stories because they think someone else’s might be sadder or worse."

Another added: "God it must be SO difficult to be in the forces and have to lose a friend. Don’t you dare be embarrassed Richard! Doing a lot for men by being open."

A third wrote: "Aww… Richard. Must be sooo hard to lose a best friend, especially because of war."

Although Richard and Emilia got on well, producers revealed at the end of the show that they had decided to just be friends after returning to the UK.

Richard has since tweeted: "Grateful to have experienced @FirstDates Unforgettable."

One viewer, meanwhile, wrote: "If Richard from @FirstDates is still single is it acceptable for me to hunt him down? #firstdateshotel."