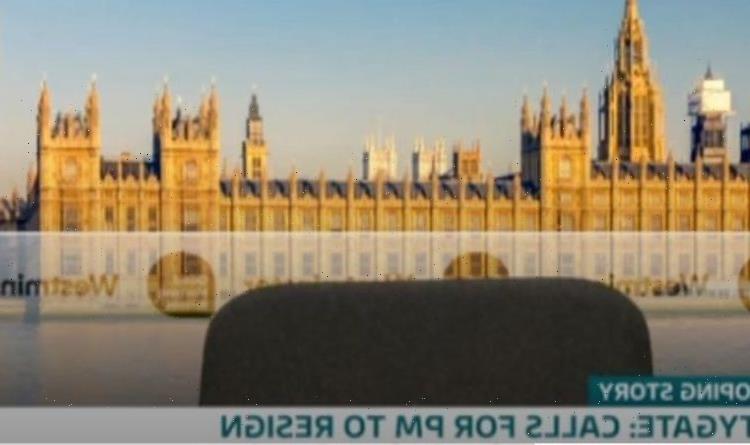 Good Morning Britain hosts Kate Garraway and Ben Shephard have decided to empty chair Brandon Lewis after the Northern Ireland Secretary refused an invitation to appear and defend the Prime Minister. During an interview with Labour’s Lisa Nandy, the GMB hosts cut to a feed of the Government minister’s chair sitting empty in the studio.

“We did invite him.

Ms Garraway added: “He’s on Sky News, BBC Breakfast, Radio 4, LBC and did an interview with ITV News, and we just have an empty chair in Westminster.

Addressing the Tory Minister, she said: “Mr Lewis. It felt like it was left to me this morning to put the case for the government which I’m not sure is a position you’re comfortable in, let alone me.”

Mr Shephard continued: “That chair is open Mr Lewis if you are around about this morning and you fancy popping by.”

‘They do a good brew at our studios, as well, so you could refresh yourself,” mocked his co-host.

“Apparently, he was too busy.”

“Lots of questions from our viewers that we’d like to put to you as lots of people would like to ask their questions. So if you feel like it, we’d love to have you,” stressed Mr Shephard.

Previous post ‘This Is Us’ Season 6 Episode 3 Preview Teases Big Moments for Kevin, Randall, and Jack Next Week 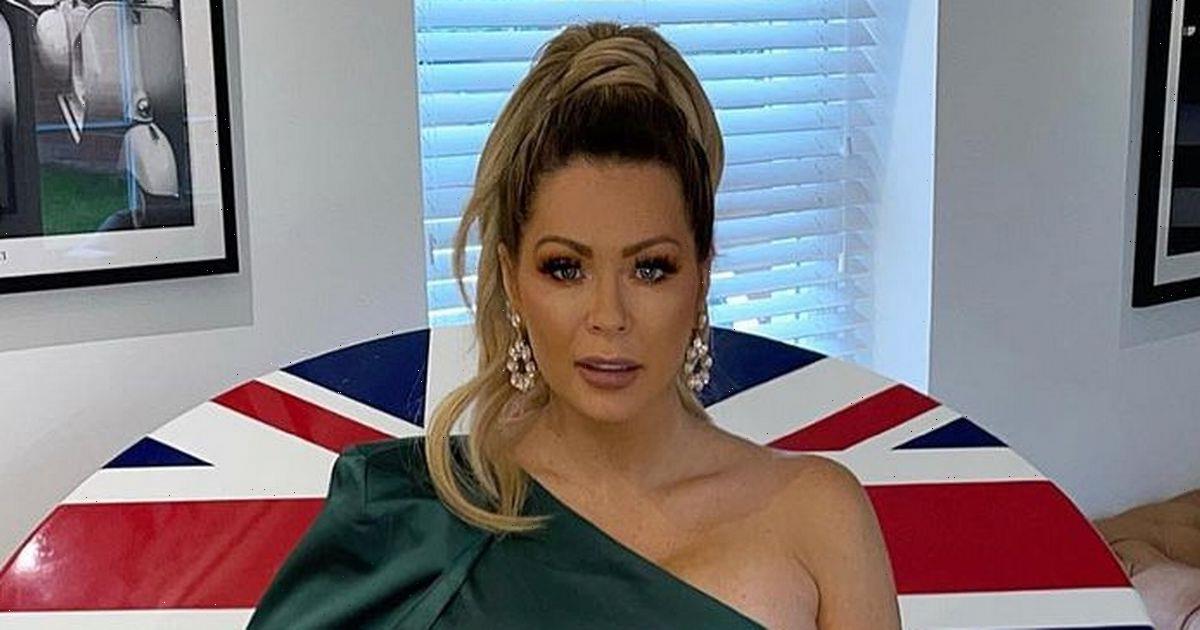