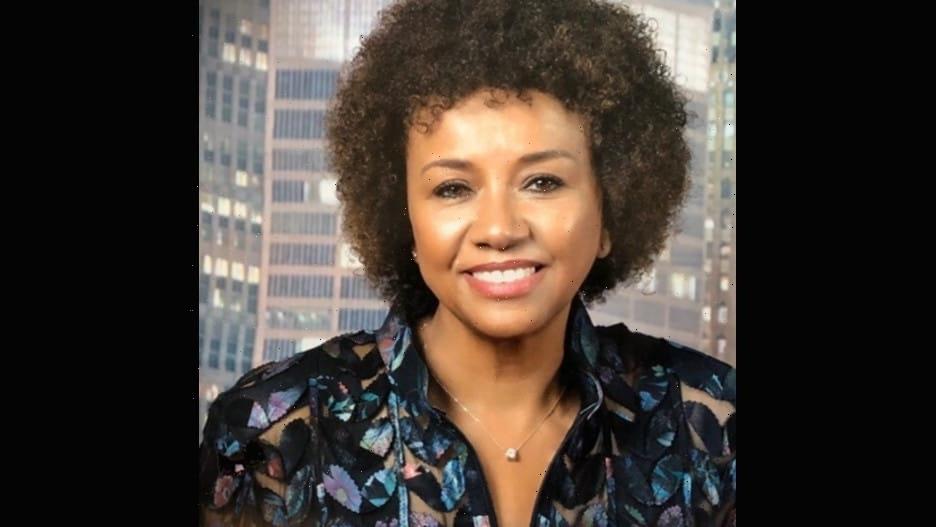 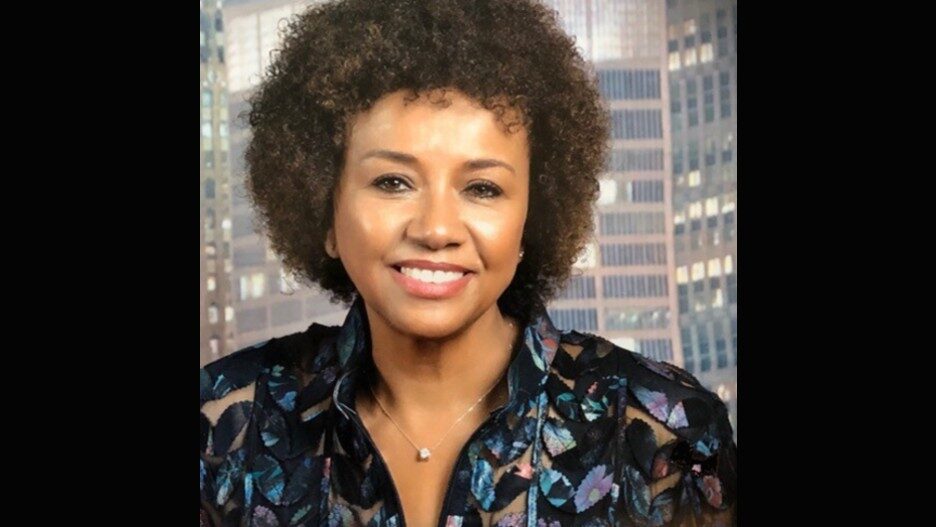 Cheryl Boone Isaacs, former president of the Academy of Motion Picture Arts and Sciences who steered the academy through the #OscarsSoWhite controversy during her 2013-17 tenure, has been named founding director of Arizona State University’s Sidney Poitier New American Film School, the university announced on Tuesday.

Boone Isaacs, also a former film marketing and public relations executive, will take the reins as director of the three-campus film school on Jan 1, 2022. She will lead from the ASU California Center in Los Angeles as well as from Tempe and Mesa, which is home to the film school’s 118,000-square foot film and media center.

Boone Isaacs was the first Black person and third woman elected as AMPAS president and worked to diversify the academy’s leadership. 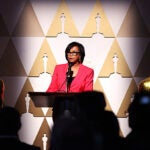 Currently an adjunct professor at Chapman University’s Dodge College of Film and Media Arts, Boone Isaacs has also served as a filmmaker-in-residence at Chapman. She said in a statement that she was attracted to the ASU post because of its emphasis on “representation and inclusion, not exclusion.”

“What young folks usually know is actor, director, writer,” Boone Isaacs said in a statement. “It’s important to understand the industry and how many career possibilities there are inside of it—and then the support group that surrounds it. Depending on your attitude, your aptitude, your desire, the range is wide.”

Boone Isaacs also praised Poitier, whom ASU added to the name of the school earlier this year. “Sidney Poitier — the man, the icon, the legend — is my North Star who exemplifies passion, professionalism and excellence,” she said. “I am honored to be part of his legacy and to impart his ethos to future generations of storytellers.”

In August, the Academy Museum of Motion Pictures in Los Angeles named its 10,000-square foot lobby for 94-year-old screen legend Poitier. The museum opened to the public on Sept. 30. 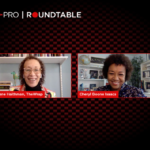 “Cheryl Boone Isaacs has built her extraordinary career championing—and exemplifying—two of the primary things The Sidney Poitier New American Film School stands for: inclusion and excellence,” Steven J. Tepper, dean of the Herberger Institute for Design and the Arts at ASU, said in a statement. “Boone Isaacs is one of the most respected leaders in Hollywood and she fully understands its operating system, making her the perfect person to build a school that can help disrupt both film education and the industries it serves.”

The Sidney Poitier New American Film School, which boasts nearly 700 students, is one of five schools in the Herberger Institute for Design and the Arts at ASU. 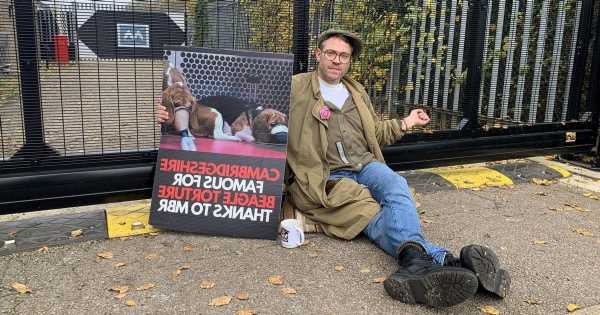