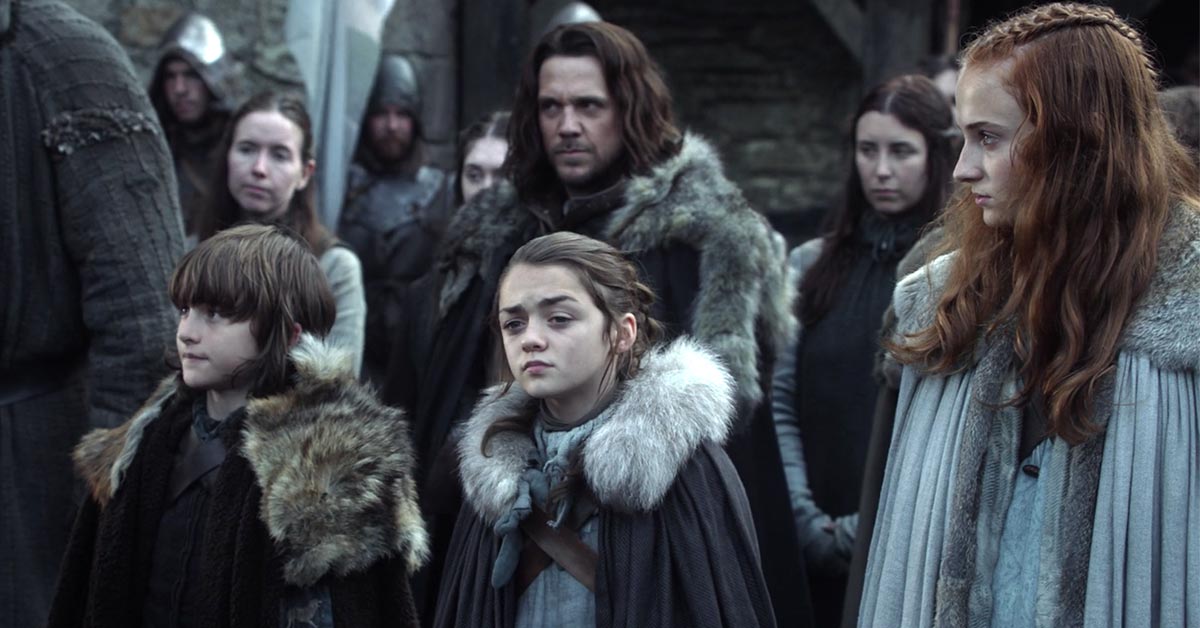 Everyone goes through an awkward phase growing up. But not everyone has their awkward phase documented on film and broadcast for all the world to see like the Game of Thrones kids did.

Kit Harington, Sophie Turner, Maisie Williams, and Isaac Hempstead Wright all grew up over the course of eight seasons of Game of Thrones, and while the world thought they were all adorable back in the early seasons, the stars have other opinions of their formative years being caught on camera.

Conan O’Brien recently reunited the castmates for a special included on the Game of Thrones: The Complete Collection Blu-ray release and treated them to their worst nightmare by showing them early season 1 footage, when they were just getting started on the epic HBO fantasy. The adorably awkward highlight reel also includes behind-the-scenes interviews they did showcasing their youthful excitement about getting to play pretend in “medieval times.”

In a clip from the special, Harington immediately shouts “f— off!” when his fresh-faced, short-haired self appears on screen talking about how Game of Thrones is his “first ever filming of anything” and how he loves “getting in costume, walking about with a massive cloak and sword.”

When talking about working with Williams, a young Turner happily says, “I think we’re going to be friends for a long time.” Little did she know back then that Williams would one day be in her wedding, which is rumored to be taking place this weekend in Paris, a decade after that interview took place.

“So embarrassing,” Williams tells O’Brien as the footage ends. “What are you doing to us? This is horrible!”

We disagree! But you can watch a clip below to judge for yourself: 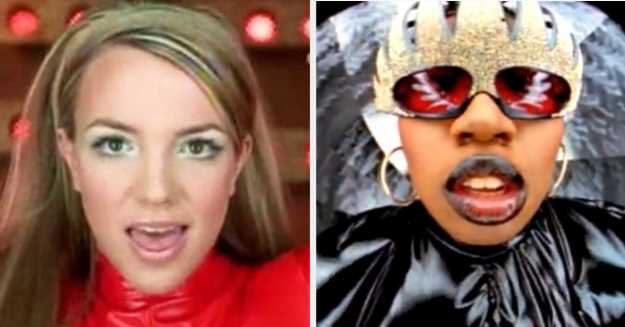 Next post What's Your Favorite Music Video From The '90s Or The '00s?
Related News
Lifestyle
Recent Posts