In Game of Thrones Myrcella Baratheon (played by Nell Tiger Free and Aimee Richardson) is the daughter of Cersei Lannister (Lena Headey). She was thought to be Robert Baratheon’s (Mark Addy) child but her real father is Jaime Lannister (Nikolaj Coster-Waldau). Fans are wondering how Cersei would have acted if Myrcella was still alive.

In the TV series Myrcella is poisoned after she is kissed by Ellaria Sand (Indira Varma).

Ellaria had coated her own lips in poison before passing it on to the princess.

When Myrcella is dying she tells Jaime she had always known about his incestuous affair with Cersei and she knew he was her real father.

She then fell with blood running from her nose and died in Jaime’s arms.

READ MORE: Game of Thrones: Who will rule the North after Sansa Stark’s death? 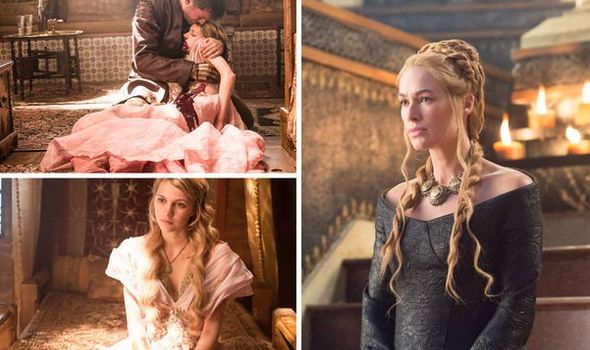 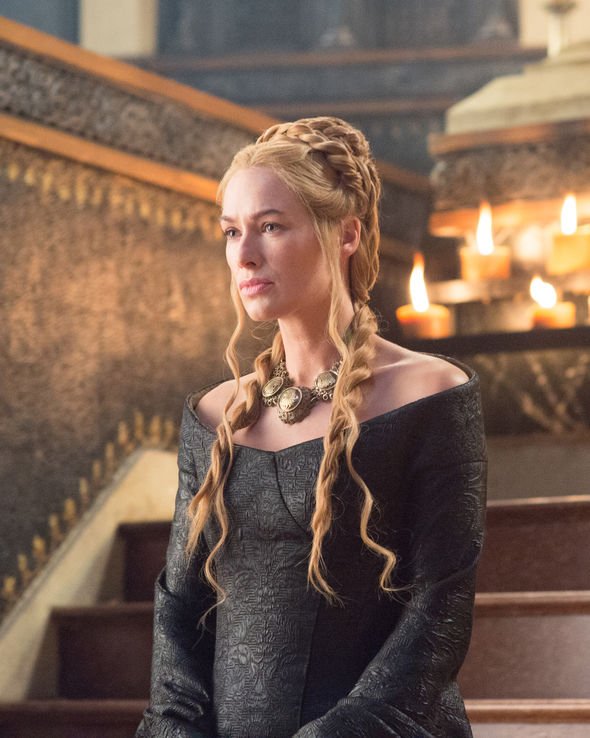 Fans have taken to Reddit to discuss how her mother Cersei would have reacted if she had lived.

In season six Myrcella’s body is returned to King’s Landing and Cersei realises she was too late to save her daughter.

Even long after she had died Cersei wanted to fully avenge her death and was not satisfied until someone paid.

User MostlyAwake13 said: “If she had survived and the Sand Snakes never even tried to kill her, do you think things could have happened differently? 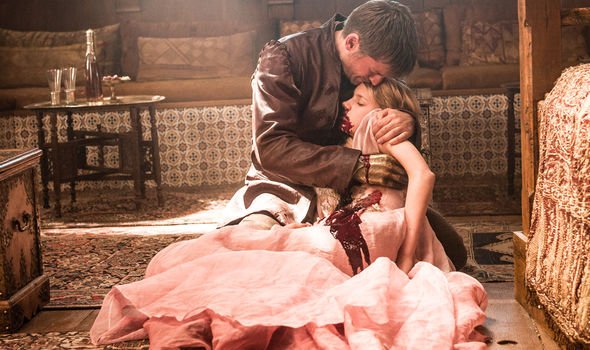 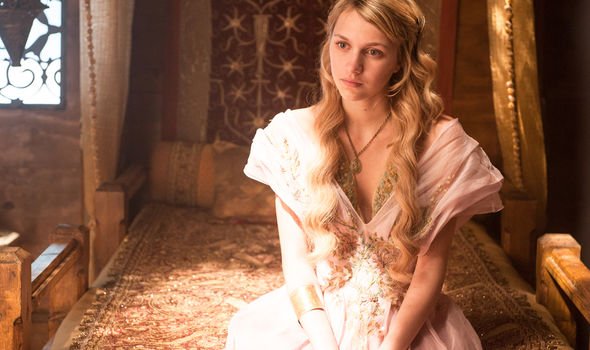 “For example, if she had one living child left, perhaps Cersei might have behaved less erratically.”

If this had been the case it would have changed the direction of the entire show, as Cersei became known for her defiance and recklessness.

Flicksterea said: “I believe it would have absolutely impacted the way Cercei [sic] behaved in the final seasons.

“I think if she’d kept Myrcella with her after Myrcella’s safe return from Dorne, Cercei [sic] would have done just about anything to keep her daughter safe and alive. Except bend the knee, of course.”

“I’m not sure how differently Cercei [sic] would have acted when Dany and Drogon came flying up to the Red Keep.

“Or would that have even still happened, just how much could potentially have had a different outcome based on the survival of one character? It’s a real interesting thought.”

Other fans believed Cersei would have bargained with Tyrion (Peter Dinklage) who she had originally blamed for her daughter’s death.

Giant2005 believed she would have given up King’s Landing peacefully.

However, some fans believed there was no saving Cersei as her mentality was already long gone after the death of her son Joffrey (Jack Gleeson).

Joffrey suffered one of the most tragic and painful deaths after he was poisoned by Olenna Tyrell (Diana Rigg).

Cersei watched on in horror as her son died in front of her after his own wedding ceremony.

The Purple Wedding is one of the most memorable episodes of the whole show as served as an apt foil to the Red Wedding.

Game of Thrones is available to watch on NOWTV and Sky