Game of Thrones sadly aired its eighth and final season earlier this year. However, fans haven’t stopped talking about some of the show’s memorable cast. But what happened to The Waif, played by actress Faye Marsay?

What happened to The Waif in Game of Thrones?

The Waif was an assistant of the Faceless Men, a guild of assassins, serving in the House of Black and White in Braavos.

When she first meets Arya Stark (Maisie Williams), she takes an instant disliking to her.

So when Ayra says she is “no one”, a skill only achieved by the Faceless Men after years of training, Marsay’s character beats her with a cane.
Faceless Men member Jaqen H’ghar (Tom Wlaschiha) gets The Waif to train Arya but this means plenty of beatings with sticks and abuse from her. 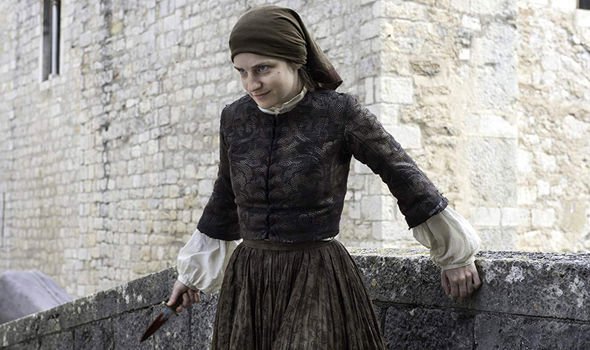 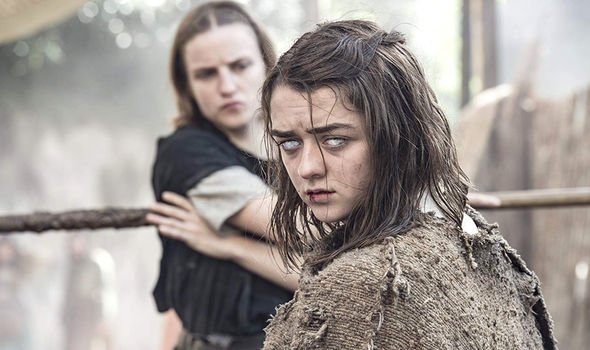 Having failed her assignment of killing The Thin Man (Oengus MacNamara) though, Jagen punishes Arya by making her blind.
She is reduced to begging on the streets of Braavos with The Waif continually to “train” with her, regularly beating Arya with sticks.
Gradually though, her skills start to improve and when Jagen personally tests her, he deems her worthy of a second chance and restores her vision.
But Jagen’s olive branch isn’t extended for very long after Arya then fails to kill Lady Crane (Essie Davis). 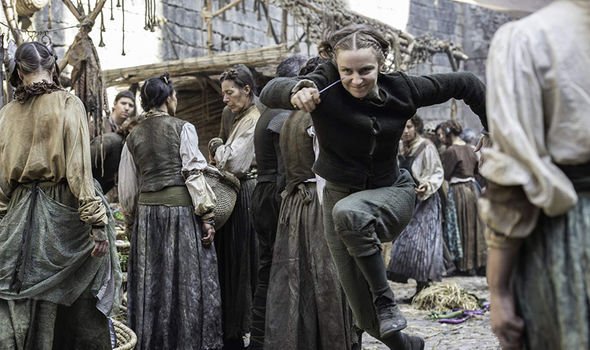 He asks The Waif to kill Ayra for once again failing to fulfil her mission.
You next see the Waif pretending to be a feeble old woman when she surprise attacks Arya, stabbing her in the abdomen several times.
Arya manages to get away and lures the Waif into a dark alleyway.
Thanks to her training while she was blind, Arya has the upper hand and murders The Waif, ripping off her face and gouging out her eyes so they can be added to the Hall of Faces. 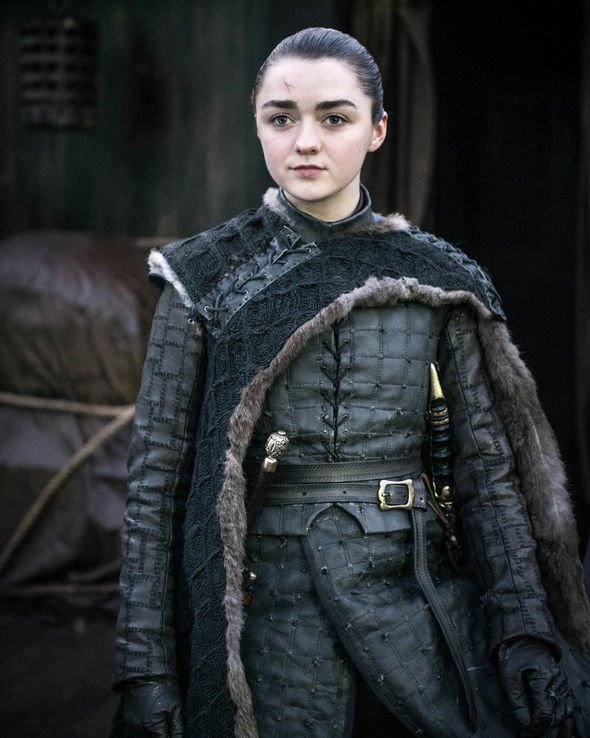 Speaking to The Hollywood Reporter about her exit from the show, Marsay said: “I’m a huge fan of Maisie Williams as a person and a huge fan of her character, so I think it was done really well.
“As much as I’m sad that I’m now off of the show, I think that storyline needed to be concluded that way.
“I’m rooting for Arya and Maisie as well. Even though I won’t be able to hang out with everyone again, I think it was done right and done properly.
“I think Arya deserved to rip off her face and stick it on a wall.”

Game of Thrones is available to watch on Amazon Prime when you sign up to a subscription option.