The arrival of GB News is just a matter of weeks away from its launch as Andrew Neil and co prepare to go head to head with the likes of BBC, ITV and Sky News. Ahead of its launch on Freeview channels 236 and Sky channel 515 on June 13, a number of big names from the world of broadcasting and journalism have already signed up to front the new network, including Simon McCoy, Dan Wootton, Kirsty Gallacher and many more. And now, Guto Harri has become the latest journalist to put pen to paper.

Harri’s arrival keeps up GB News’ record of landing big names to appear in the biggest shake-up to televised news in decades.

The journalist has enjoyed a lengthy and successful career in broadcasting as well as proving an integral part of Prime Minister Boris Johnson’s London mayoral stint for four years between 2008-2012.

Prior to working with the now-Prime Minister, Harri began his career with Welsh broadcaster S4C.

From there, he went on to presenting gigs for BBC Wales before taking part in a number of interviews and broadcasts for the national broadcaster. 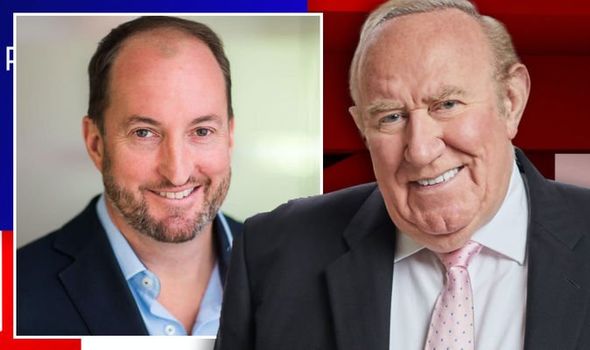 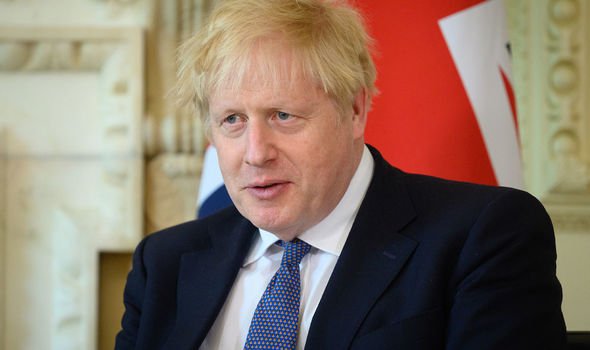 Speaking of landing the role at GB News, Harri said: “GB News is pioneering a new way in television news and debate with an energy and feistiness that really appeals to me.

“Most importantly the channel is determined to reflect as well as respect the range of views of its audience across the UK.”

And following the announcement, several of Harri’s new colleagues were quick to congratulate him on the move. 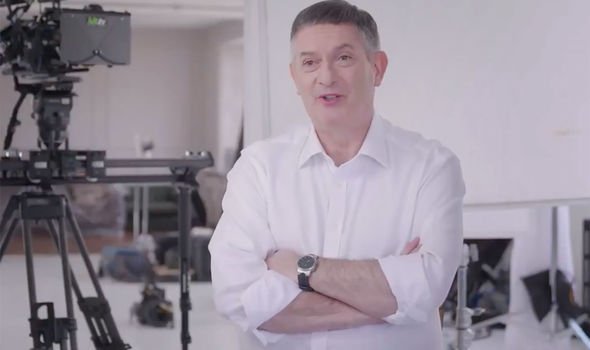 Wootton replied to the news on Twitter with a series of strength emojis while colleague Liam Halligan added: “Yet another top quality appointment !!!

“Welcome @Guto_Harri to @GBNEWS. Full steam ahead now to the channel launch on 13th June.

Harri will co-host a weekly news and discussion programme on GB News when the channel launches in June.