FANS of Gemma Collins really can’t get her candy – after her new branded lollipops sold out in hours.

The former Towie star launched the product at Kingdom Of Sweets in Knightsbridge, London. 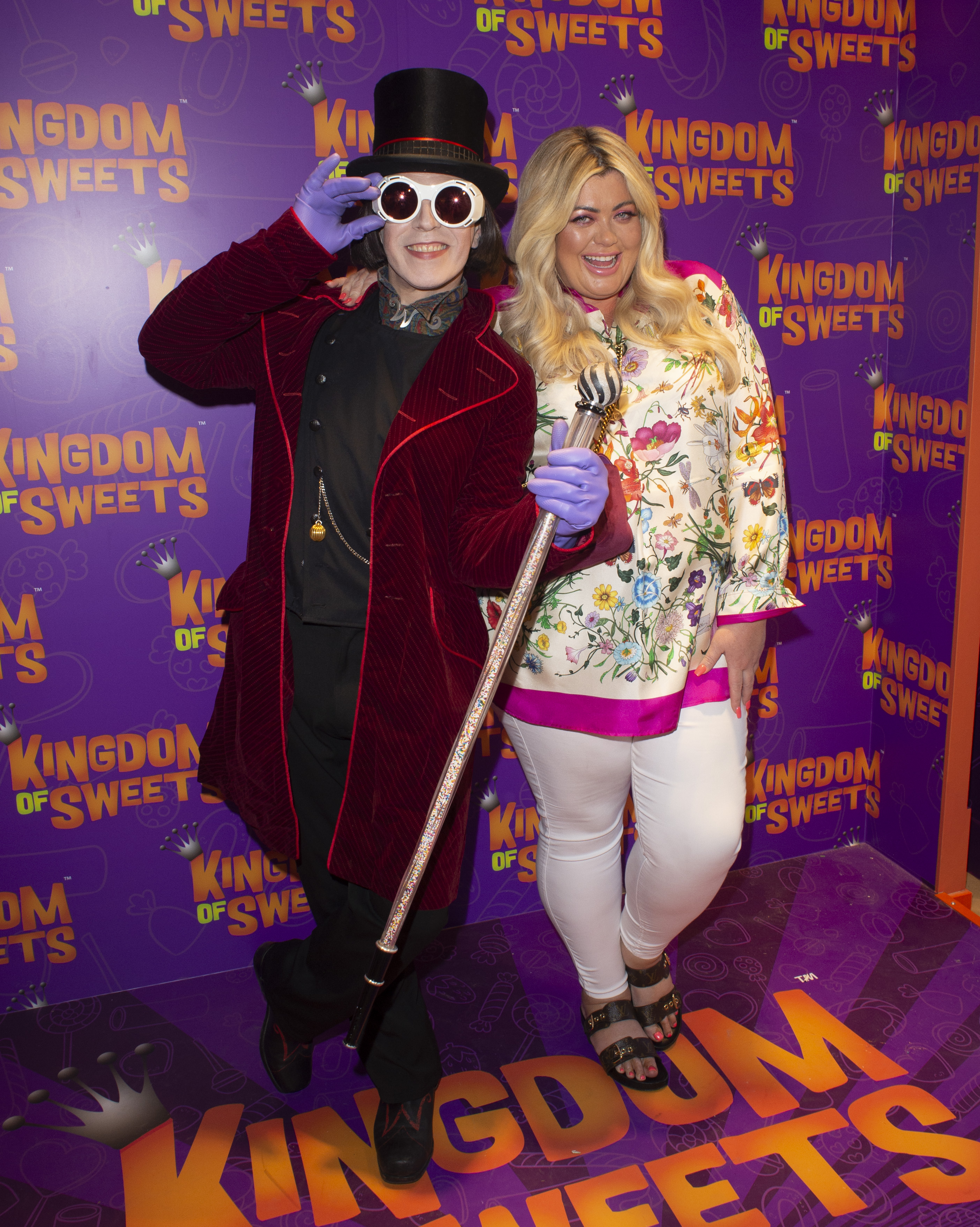 Gemma, 40, wasn’t alone at the event – as she was joined by a Willy Wonka lookalike and some Oompa Loompa’s.

And while she managed to pick up one of her lollies, fans who didn’t arrive early were left wanting.

An insider said: “Gemma’s lollipops have been a sell out.

“Everyone wants a piece of her candy but no one can get it. 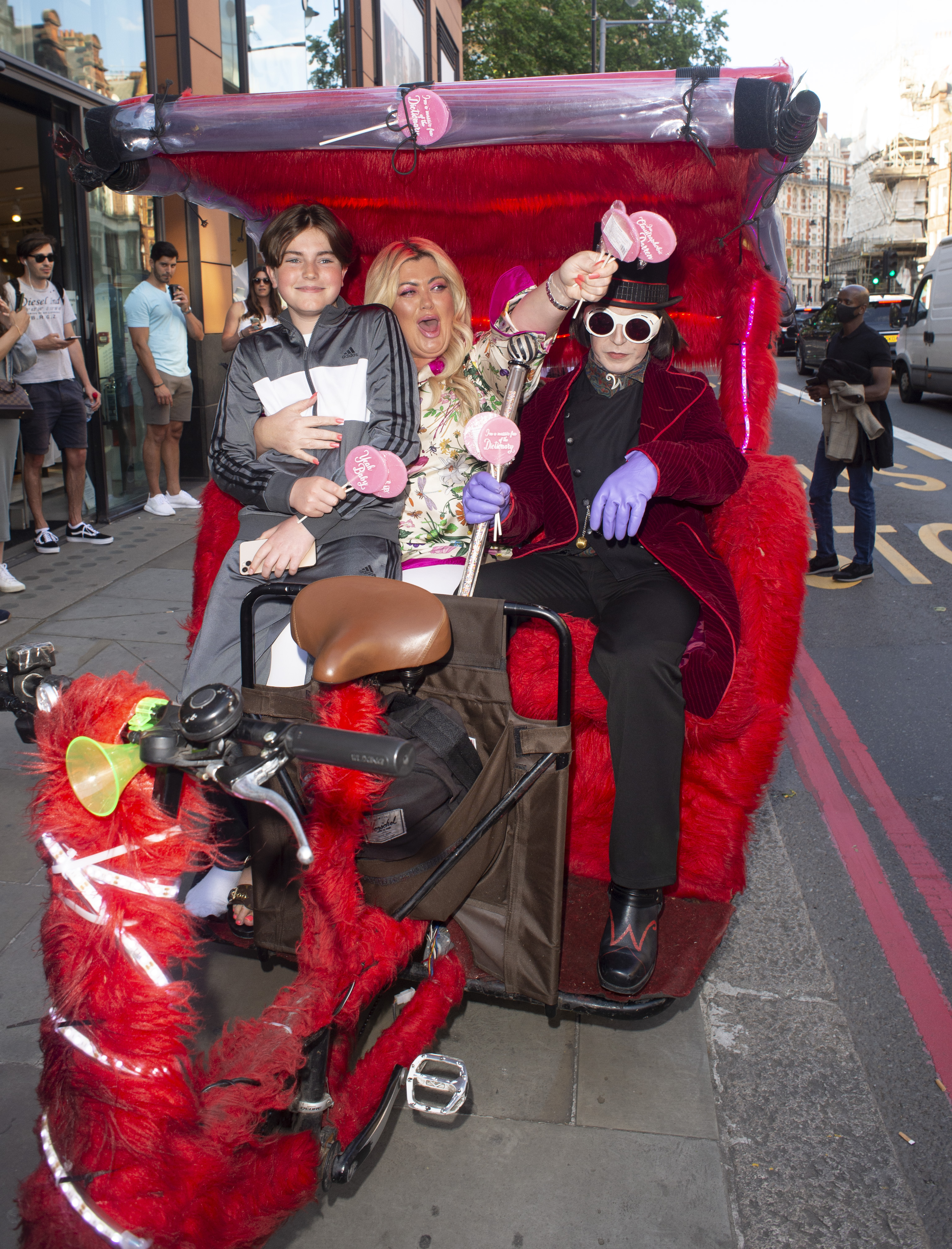 “The shop in London has had to restock twice already because of the demand. More of the products are being rushed out now to meet the demand.”

Along with lollies, Gemma is also gearing up to launch her first ever fitness app later this year.

Following her incredible weight loss, those close to Gemma said she was keen to share her knowledge and advice.

A source explained: “Gemma is launching a fitness empire this summer and she is planning on dominating the market. 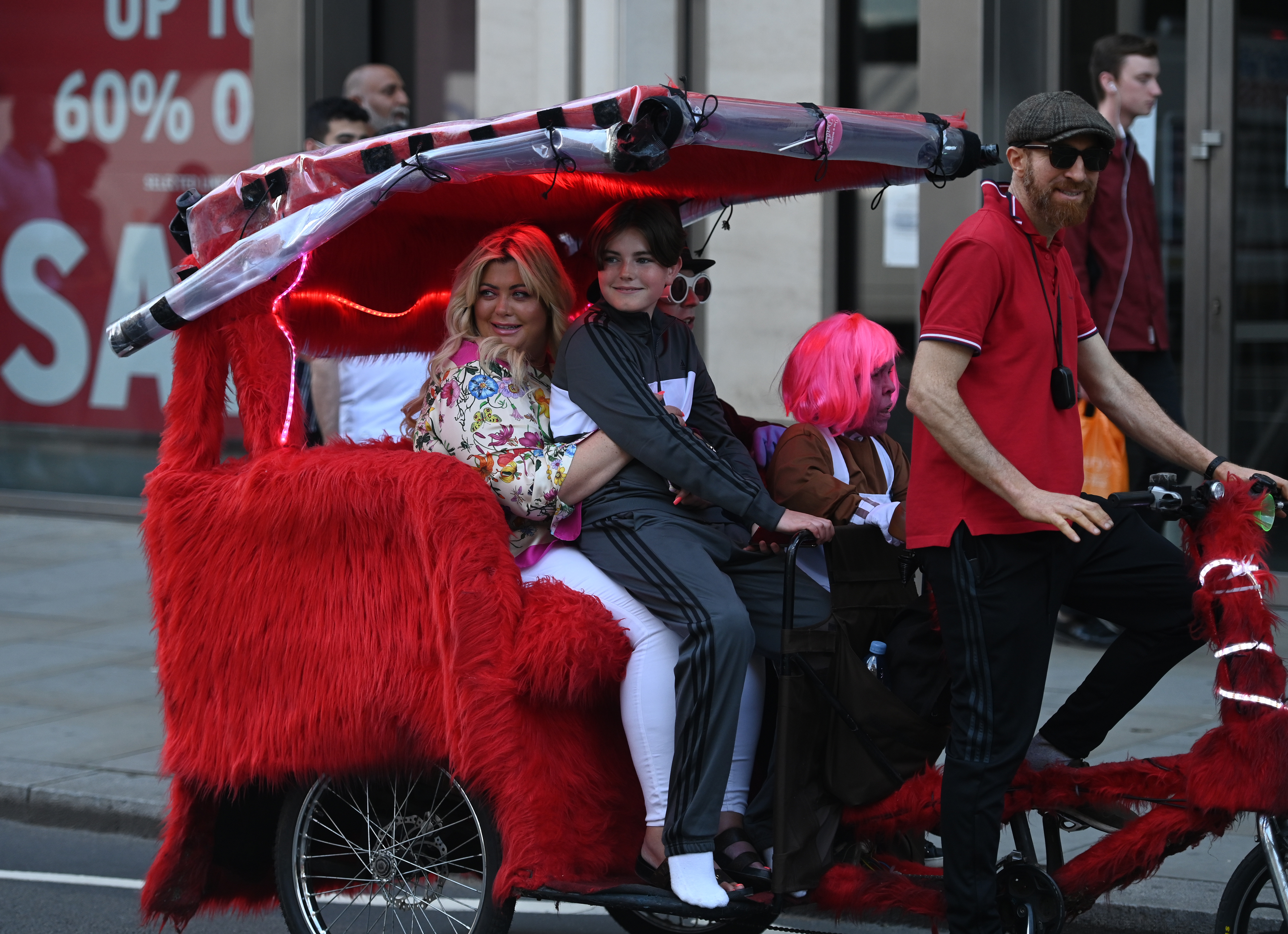 “Along with overhauling her own lifestyle, Gemma wants to help her fans do the same.

“She has surrounded herself with experts like personal trainers and dieticians and is using their know-how to create an all-inclusive app.”

Speaking about her weight loss last month, Gemma said: “I don't weigh myself every week.

“Although, to be honest, I did this week and I lost another half a stone. I'm on a high-fat diet. 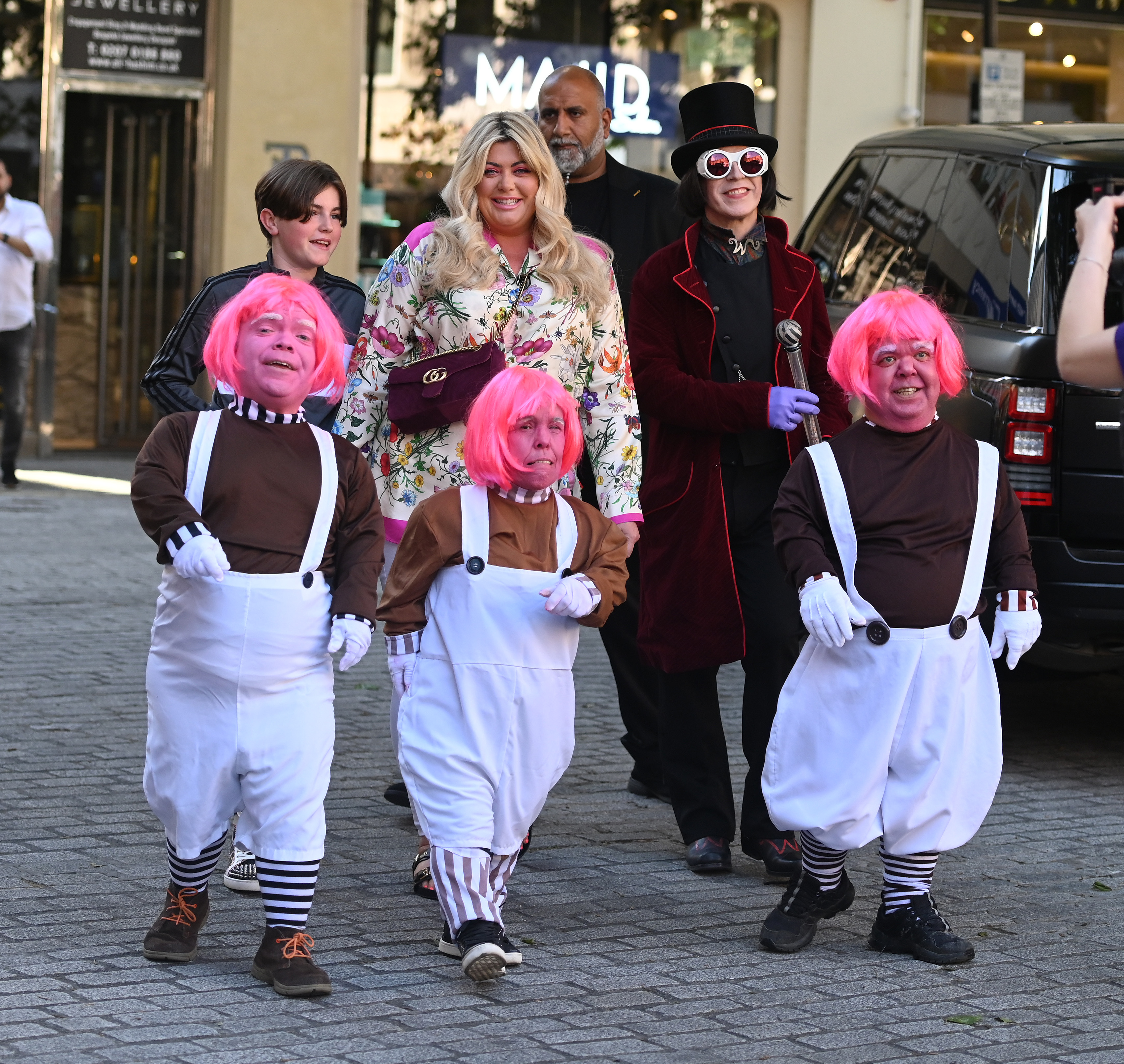 “It's all personal, though – what works for me won't work for you. But it's not really about what the scales are saying, it's about how you feel.

“I'm not putting a label on it.

“I feel amazing, it's nice to be getting into smaller clothes, but more than anything it's nice to feel healthy.”