The 39-year-old reality star stuck up for Piers a day after his co-stars pointed out he'd piled on the pounds in lockdown. 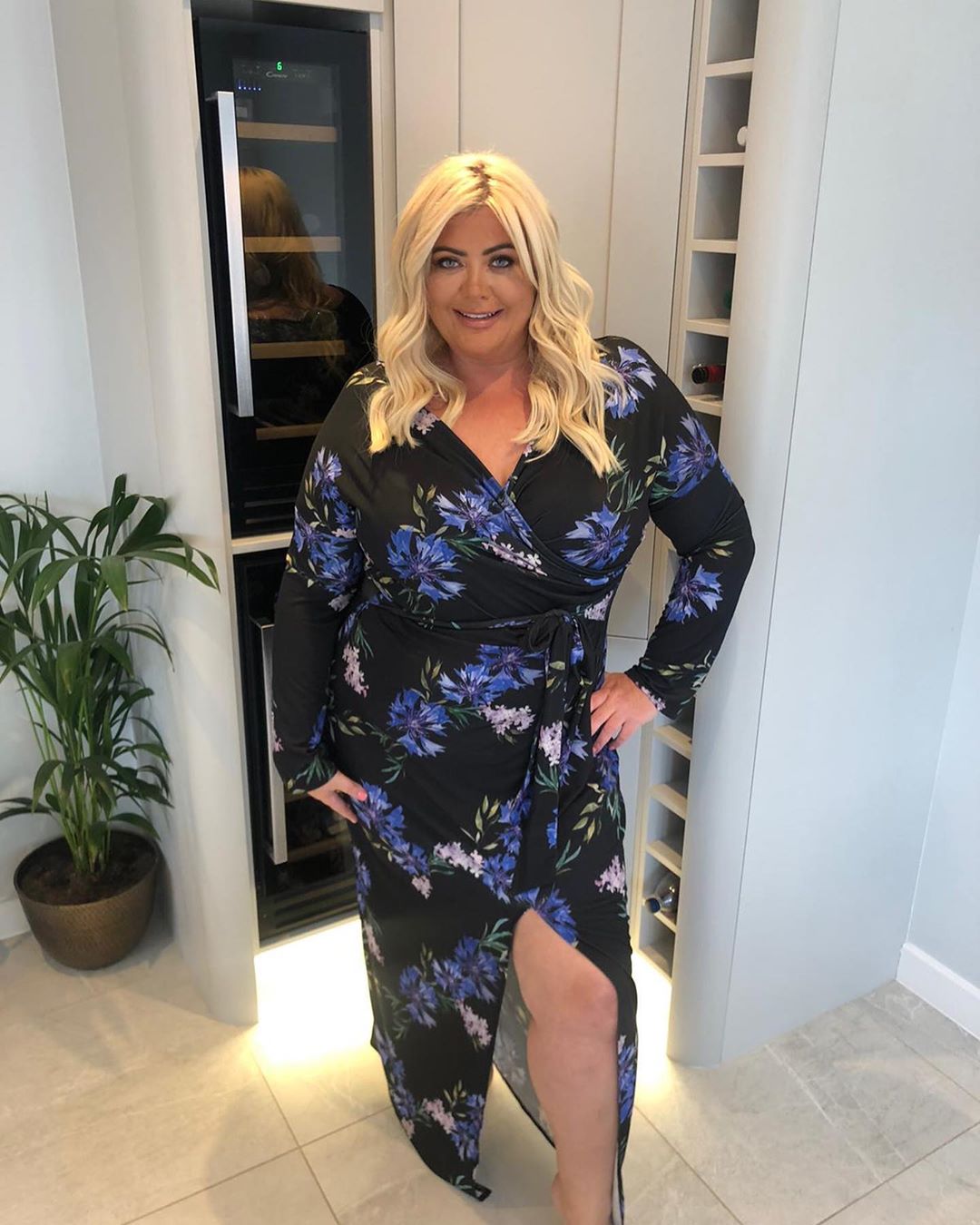 The mickey-taking rolled into today's show during which Piers held his hands up and admitted he needs to shed some weight.

And he controversially believes being fat shamed is the best way to spur him into action.

Show guest and plus-sized model Hayley Hasselhoff disagreed with him and instead advocated for a more support-based approach to weight loss.

Body confident Gemma appeared to have tuned in to the debate, writing on Twitter: "Your gorgeous as you are @[email protected]" 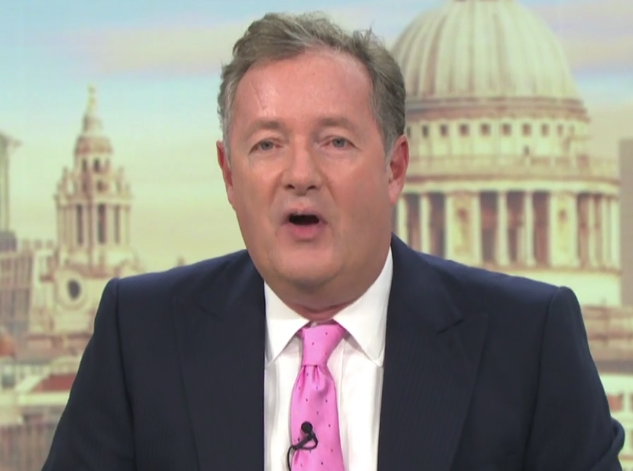 Her fans weren't too impressed though.

One replied: "Gemma, I thought you had better taste…. Piers…. really?"

Another joked: "Gemma where are your glasses? Lol."

Yesterday Susanna Reid threw insults at "chubster" Piers to encourage him to lose his weight.

The Good Morning Britain presenters both admitted to piling on the pounds over the past few months. 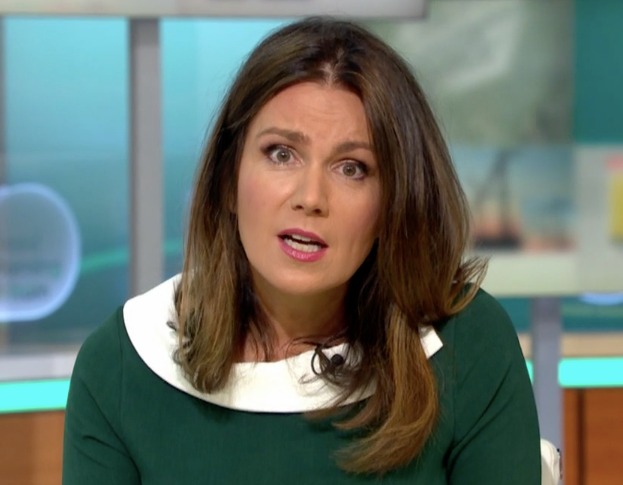 And Piers cheekily suggested they do "vigorous exercise" together to lose weight.

Piers said: "Like a lot of people in lockdown, especially when you bust your ankle up, I have put on weight.

"I am carrying too much weight. I reckon I put on at least half a stone, three quarters of a stone."

"I need to be fat-shamed to get it off." 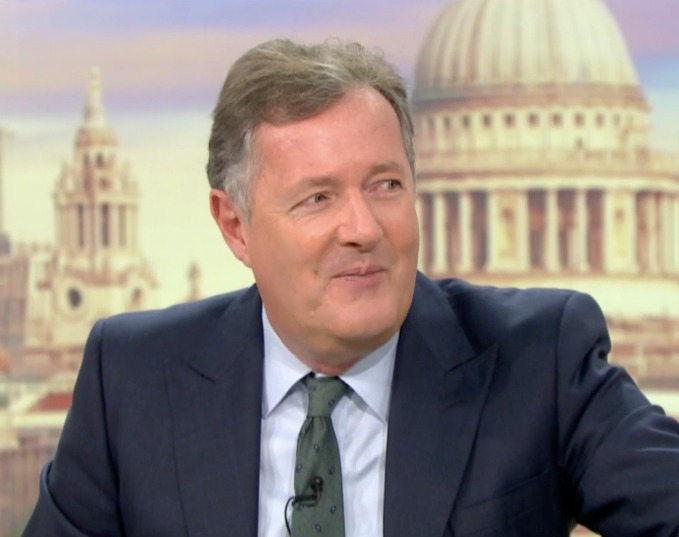 Taking him up on his offer, Susanna jokingly shouted: "Yes, you fat person, lose the weight. It's about time, chubster."

"Wow," said a shocked Piers, who then insisted that Susanna's fat-shaming would help him shift the timber.

Disagreeing, Susanna said: "That brings me out in hives just saying that."

Piers replied: "No, that will genuinely have the right affect on me. 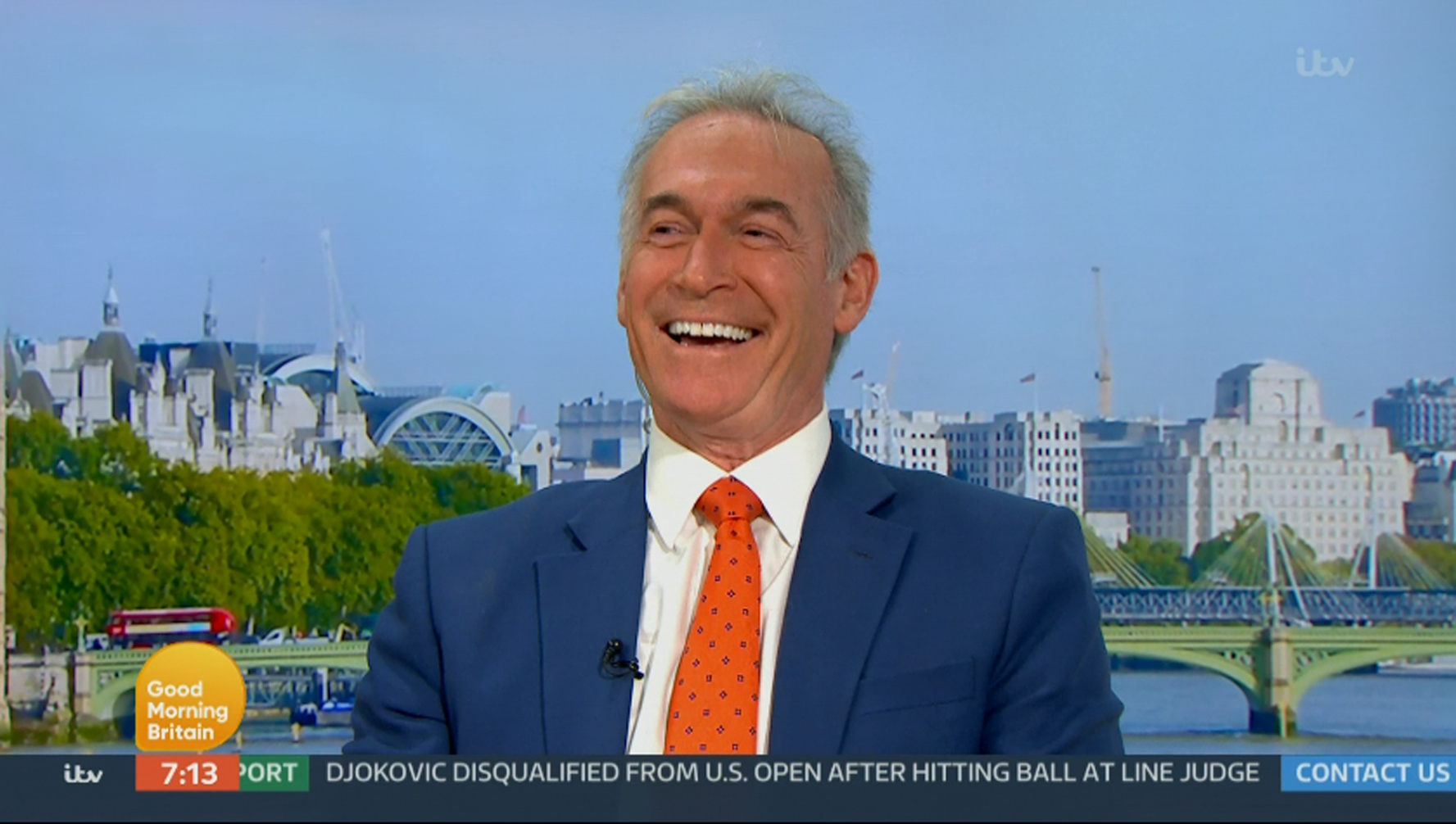 "I will go back today and probably eat a little less cheese and put the second bottle away and try to get back on the Peloton for the first time in a few months.

"I think we all need to be slightly shamed about weight."

Piers yelled: "No, saying 'stop chunking up fatso and eating so many cakes', that works. That's what you need to be told."

When Susanna told Piers his injury had contributed to his weight gain, he said it was all about the diet.

"I could have stopped eating so much cheese in France," he said.

"Most people I know put on a little bit in lockdown."

After being told off for making fat jokes, Susanna asked how she could support Piers' weight loss – and was left stunned by his reply.

He joked: "We need to do something vigrorous exercise together."

Susanna said: "OK, I will see you at the gym on the exercise bike after the show."

Tags: Collins, flirts, Gemma, Pier, With
Recent Posts
We and our partners use cookies on this site to improve our service, perform analytics, personalize advertising, measure advertising performance, and remember website preferences.Ok