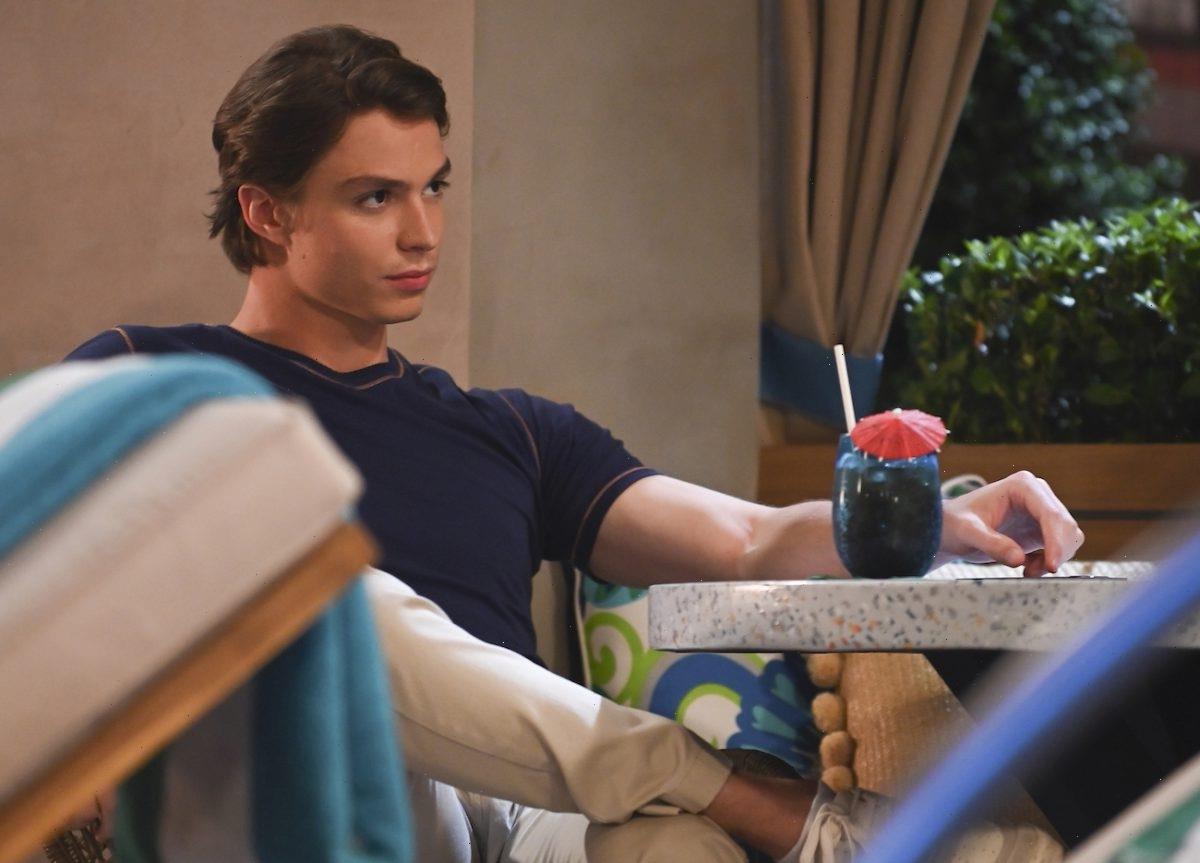 Actor Nicholas Chavez joined the cast of General Hospital several months ago, and he has been making his mark on the show as Spencer Cassadine. As a young star, Chavez still has a lot to learn about acting. According to Chavez, he gets a “masterclass” anytime he works with a veteran co-star.

How Nicholas Chavez got into acting

While some actors started their showbiz work as young kids, Chavez actually did not get into acting until his junior year of high school.

He shared on Steve Burton and Bradford Anderson’s podcast, That’s Awesome, in August 2021 that he grew up in a family of football players. However, the path of acting opened up when he landed the role of Atticus Finch in his school’s production of To Kill a Mockingbird.

After getting good feedback from people around him, Chavez decided to study acting at Mason Gross School of the Arts Acting Conservatory in New Brunswick, NJ.

Chavez also shared with Soap Opera Digest that he auditioned for General Hospital in April 2021. He explained, “My manager reached out and said, ‘Hey, they’d like you to screen-test out in Los Angeles.’ … To jump right from A to Z was a pretty daunting experience, and it all happened maybe within the span of a week.”

Chavez recalled that there were “12 to 15 guys” at the audition, and he beat them out to land the role of Spencer.

Chavez has been getting rave reviews about his General Hospital performance. However, he is still learning a lot about acting from his co-stars, especially the more veteran ones. In particular, Chavez revealed to Digital Journal recently that Maurice Benard (Sonny Corinthos) is someone whom he greatly admires.

“Maurice is a great actor,” Chavez said. “It is easy to see why the fans love Maurice so much and it’s easy to see why he won the ‘Best Actor’ Daytime Emmy Award this year. Maurice is incredible and he has been doing this for a long time.”

Chavez also added, “I take notes each time that I am working with Maurice since I’m getting a masterclass with him every time that I have a scene with him.”

Nicholas Chavez is also close with other co-stars

Chavez is also having a great time with several other co-stars. Most notably, he is quite close with Marcus Coloma, who plays his on-screen father, Nikolas Cassadine.

“Marcus has taken on the role of a mentor to me and the role of a friend,” Chavez told Digital Journal back in July. “We really hit it off. Marcus and I actually play chess all the time. We send each other chess memes on Instagram.”

On Nov. 14, Chavez even shared on his Instagram that he went rock-climbing with Coloma and another co-star, Johnny Wactor (Brando Corbin). 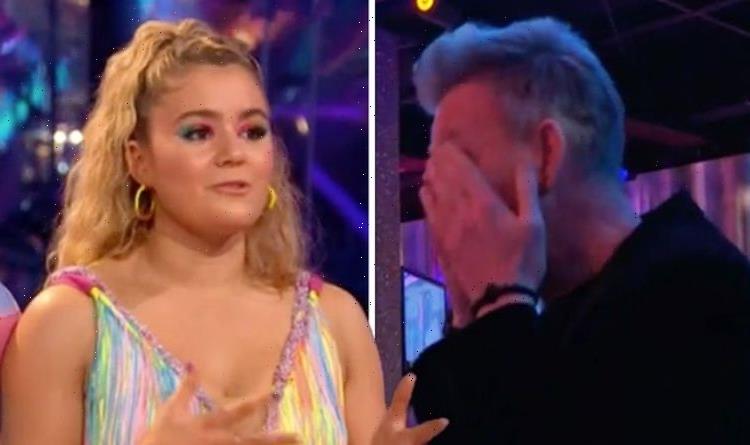