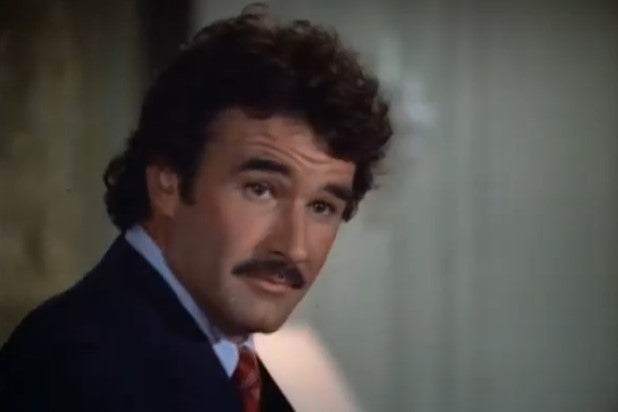 Geoffrey Scott, the actor best known for his roles on “Dynasty” and “Dark Shadows,” has died at the age of 79.

His widow confirmed the news to The Hollywood Reporter, revealing that Scott died of Parkinson’s disease just after midnight on the day after his birthday, February 23.

Scott got his start in acting when he was signed by legendary agent Dick Clayton, who went on to rep icons including Jane Fonda, James Dean and Burt Reynolds.

Signing a deal with Universal, Scott became known for his role as Sky Rumson in the ABC soap “Dark Shadows” in 1970, which kicked off a long and prolific career in soap acting. He went on to star in soaps like CBS’ “Where the Heart Is” and “Guiding Light,” along with ABC’s “General Hospital.”

In 1982, he joined the cast of  “Dynasty” as tennis pro Mark Jennings, the first husband of Linda Evans’ Krystle Carrington. The role would go on to become one of Scott’s most popular characters.

Scott also appeared as a U.S. marshal in NBC’s “Cliffhangers: The Secret Empire”, and starred alongside Jerry Reed on “Concrete Cowboys,” a series on CBS in 1981.

Scott also found a niche in commercial acting, starring in almost 100 over his career. He was at the center of the “I’d Walk A Mile For A Camel” cigarette campaign, and was later featured as both a Marlboro man and an Old Spice Man.

According to his wife, Scott and Tom Selleck were often competing for the same roles. Scott retired after 45 years in Hollywood, and subsequently moved to Colorado with his family to pursue his love for skiing. He had lived in the Boulder area for the past 10 years.

In addition to his wife, he is survived by twin sons Christopher and Matthew.