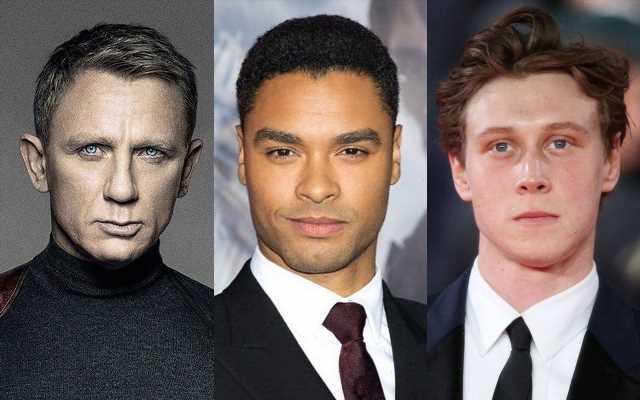 Rumor has it, the bosses behind the James Bond movie franchise are on the hunt for younger actor to replace Daniel Craig in order to reboot the 007 big-screen adaptation.

AceShowbiz -“Bridgerton” star Rege-Jean Page is still the red hot favourite to play the next James Bond, according to British bookmakers.

The Brit has led the odds since he became a breakout star in the Netflix period drama at Christmas (20), and he’s still edging out Superman Henry Cavill and “1917” ‘s George MacKay as the fan favourite to replace Daniel Craig, who will bow out as 007 following the release of “No Time to Die” at the end of next month (Sep21).

A film source tells Page Six Rege-Jean is being discussed by Bond producers, along with Cavill and MacKay.

“Bond producers are not making any decisions until after No Time to Die is released,” the insider says. “They are focusing on Daniel Craig’s big finale. Henry Cavill also is still in the running; he’s a lot more famous now than when his name first came up.”

“One other name is George MacKay. One of the producers of 1917 has come over to Bond and is suggesting George. There is some talk about rebooting the Bond franchise after Daniel Craig with someone younger, and he could fit the bill.”

Meanwhile, Alex Apati of British bookmaker Ladbrokes tells the outlet, “It’s looking increasingly likely Bond chiefs have made their minds up in the hunt for Daniel Craig’s replacement, with Rege-Jean Page now the clear favourite in the betting.” 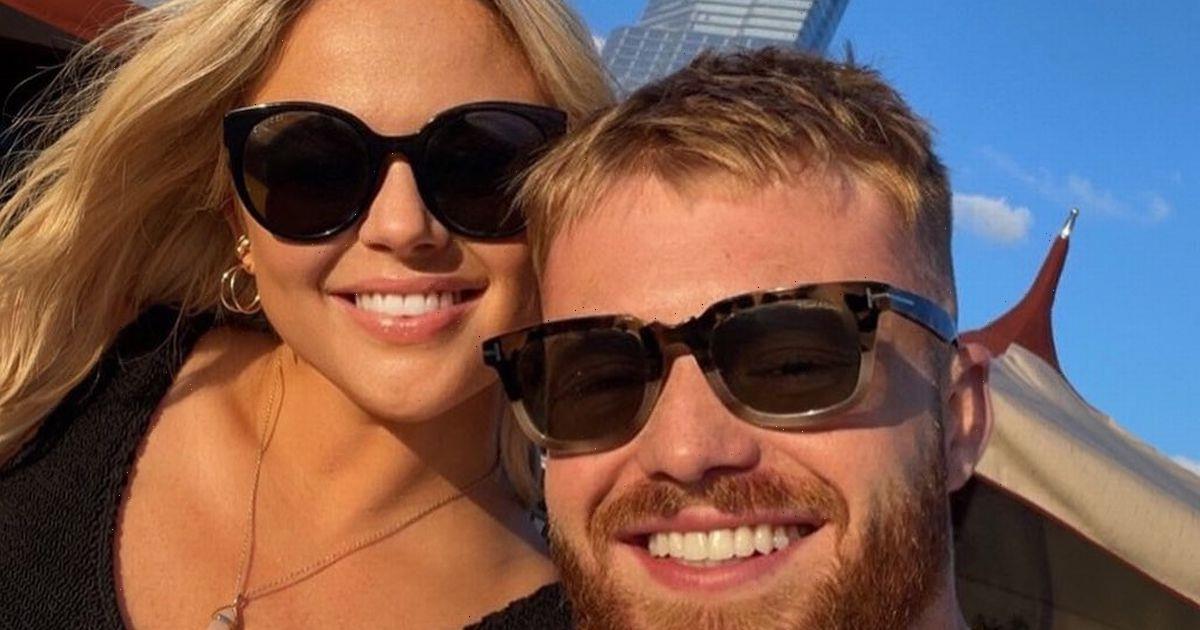