The Spice Girl, 48, took to Instagram to announce the sad news, sharing a sweet video of the pair together. 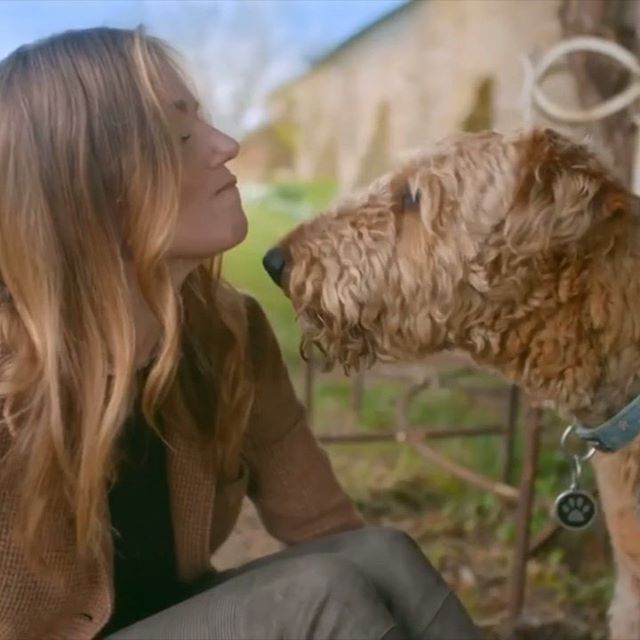 She wrote: "Goodbye Hugo my special friend – sadly past away to Doggie Heaven. 😔."

Geri's husband Christian also paid tribute to the family pet, commenting: "Hugo we will miss you so much but thank you for being such a good friend 😔."

In the video clip, Hugo can be seen licking Geri and affectionately growling at her as they play in the garden.

The singer says: "We all need each other, and Hugo needs love, as I do." 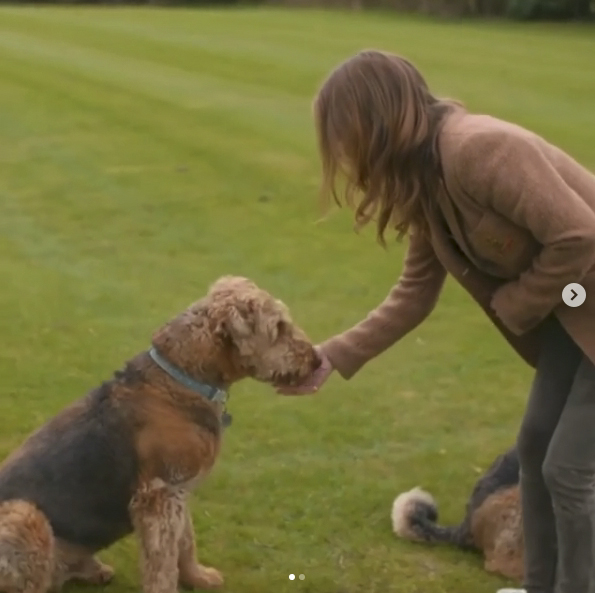 The loss happened just a day after International Dog Day on which Geri paid tribute to her other pooch Margo.

Earlier this summer it was revealed Geri made £3.1million last year. 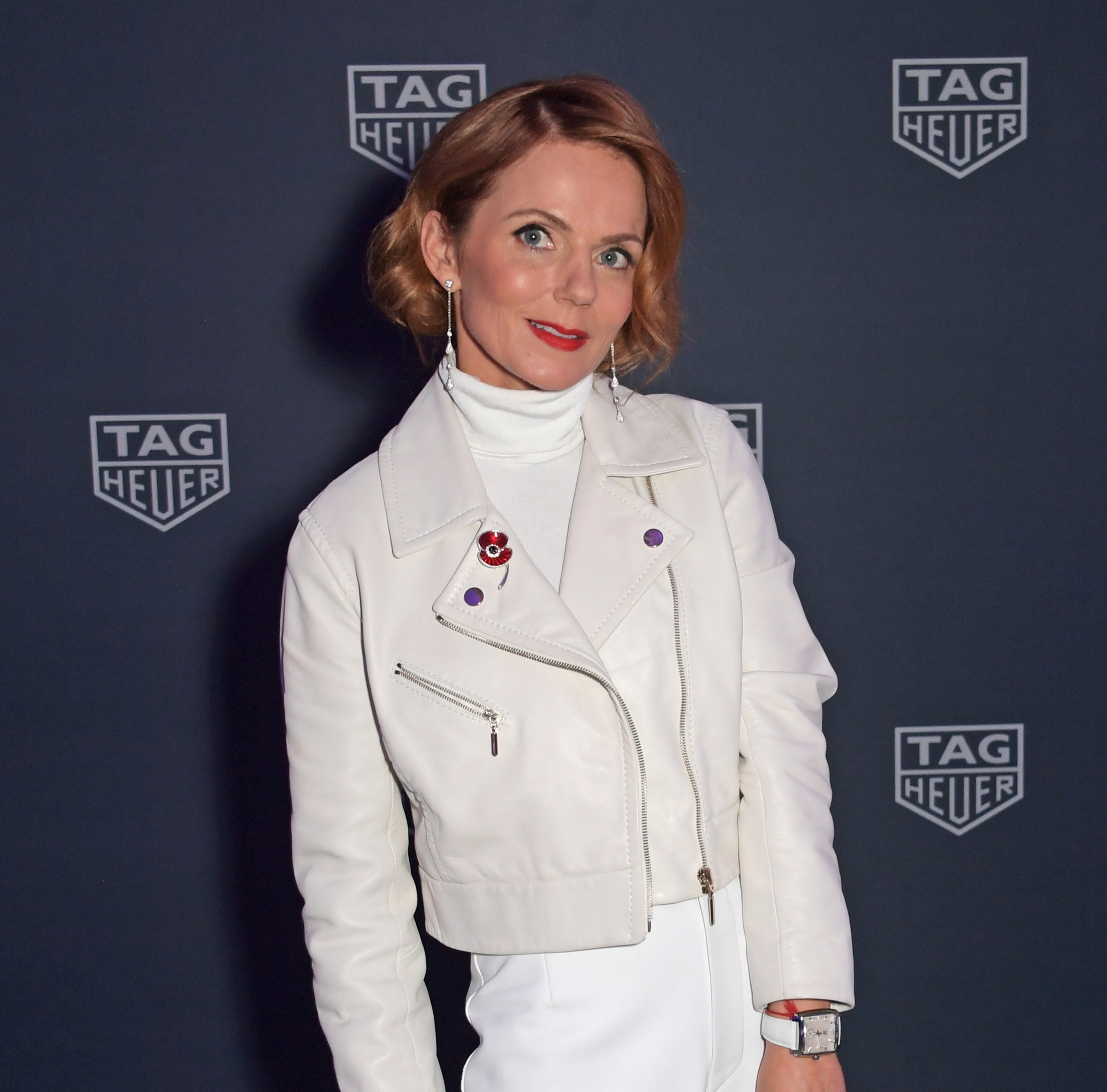 In the previous accounting year the company made a profit of £3,353, which is less than a tenner a day.

Wonderful Productions Ltd is the firm Geri uses for both her Spice Girls and solo profits.

Tags: Geri, heartb, her, Horner, reveals
Recent Posts
We and our partners use cookies on this site to improve our service, perform analytics, personalize advertising, measure advertising performance, and remember website preferences.Ok