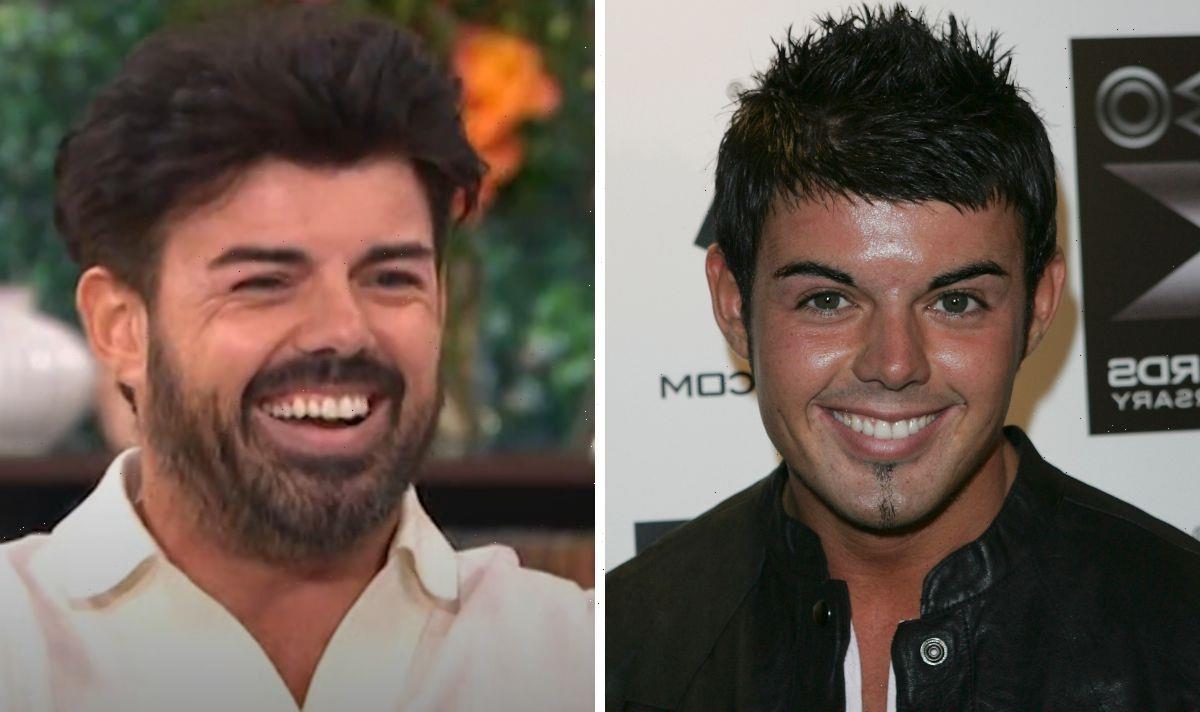 During Tuesday’s instalment of This Morning, hosts Rochelle Humes and Vernon Kay spoke to former Big Brother winners Anthony Hutton, Kate Lawler and Chantelle Houghton. The trio shared their excitement for the reboot after ITV2 revealed the show will be returning next year.

All three stars spoke to the This Morning hosts as they celebrated the reality show’s highly anticipated return.

Whilst Kate and Chantelle didn’t look too dissimilar from their Big Brother days, 40-year-old Anthony looked a far cry different to his TV debut.

He entered the house back in 2005 when he was only 23 years old and went on to win the entire show during its sixth season.

Leaving the house £50,000 richer, the baby-faced winner decided to step out of the spotlight to focus on his own business. 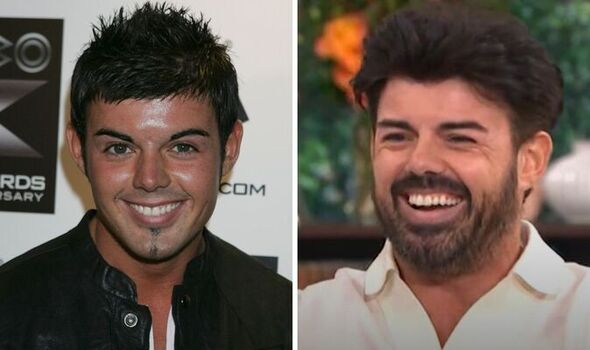 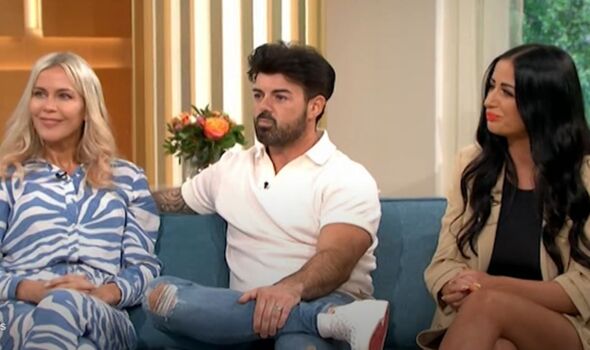 Appearing on the ITV show, Anthony showcased a thick beard and impeccably styled hair, which could be down to the fact he owns a barbershop in Durham called Mr Hutton’s.

Wearing a cream-coloured polo and ripped blue jeans, he reminisced about his time to Rochelle and Vernon.

He admitted: I’m just the most competitive man you’ll ever meet.

“My mindset was ‘I wanna be there until the end’. I didn’t have a plan, I just always tried to be a nice guy.” 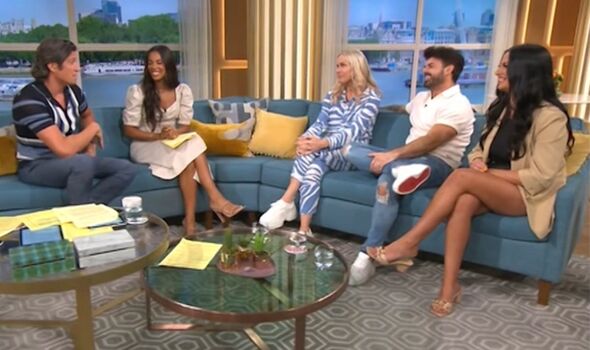 The now 40-year-old revealed that he was a huge fan of the show and couldn’t believe he got to enter the Big Brother house.

During their chat, Vernon asked: “If you got asked [to go back in] would you do it again?”

Kate revealed she’d go back into the Big Brother house “in a heartbeat” while Anthony shouted: “Get us back in.”

Elsewhere in the interview, they spoke about how different their experience was on a reality show compared to those who go on now due to social media.

Kate commented: “That’s the culture, everything has changed so much.

They all agreed that they were lucky to have made their first TV appearances before social media became as big as it is now.

Although there is yet to be an official start date for the new series of Big Brother, a teaser advert shown in the middle of Love Island’s finale on Monday night confirmed it will be in 2023.

An insider told The Mirror: “It’s all about drawing in a young audience.

“The aim is to get back to basics and interfere less, with fewer challenges.”

However, former hosts Davina McCall, Emma Willis and Rylan Clark are reportedly unlikely to star in the reboot.

This Morning airs weekdays on ITV at 10am. 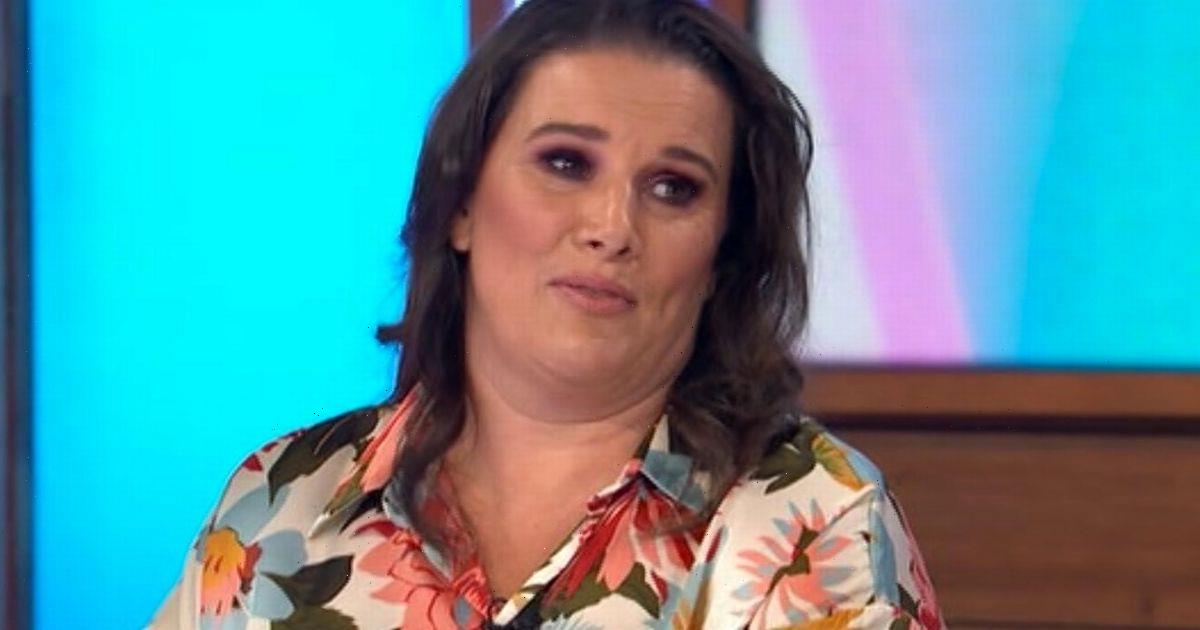 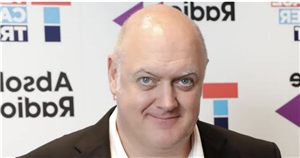