EXCLUSIVE: Gia Sandhu (The Mysterious Benedict Society) has signed on to executive produce and star in Alterations, the first feature from writer-director Sean Wainsteim.

In the film, a woman and a non-verbal girl serving as live-in caregivers are invited to stay in a house where their every desire is fulfilled, as long as they mend mysterious clothing for fairytale creatures.

Sandhu will play Leila, the woman traveling with rebellious 12-year-old Nadia and a suitcase of her belongings, who is desperate for a safe place to call home. When she finds a situation that seems too good to be true, she’s willing to ignore some… odd occurrences and make the best of things. As she starts to uncover her role in a larger narrative, Leila is forced to balance her time with Nadia with explorations into her own power, creativity and ability to change.

Rosemary Dunsmore, John Stocker and Shazdeh Kapadia will co-star in the film from Gogol Mogol Films and American Analog, with Wainsteim and Amanda Gauvin producing. Sandhu is exec producing alongside Chris Cunningham and Paul Fler, with Marni Rosenzweig of The Rosenzweig Group serving as an associate producer, alongside Kevin Eade, Jason Speir and Ben Speir of Hyst Films.

Sandhu is represented by The Rosenzweig Group and The Characters Talent Agency. 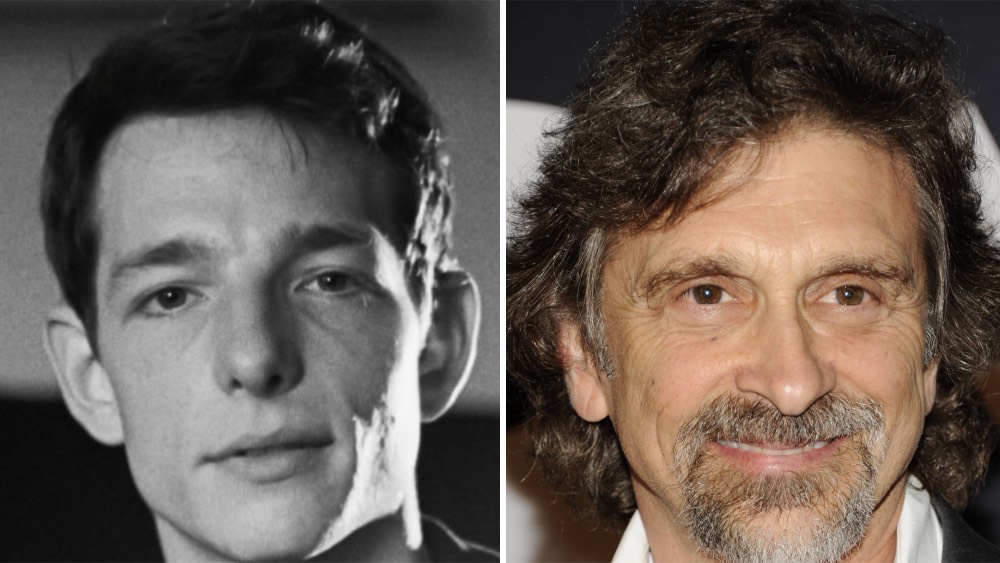 EXCLUSIVE: Mike Faist (Steven Spielberg’s West Side Story) and Dennis Boutsikaris (Better Call Saul) have joined the cast of MPI Original Films’ Pinball: The Man Who Saved the Game, which is heading into production this month.

They’ll appear in the dramedy alongside the previously announced Crystal Reed, though we hear that Joel Courtney has had to drop out of the project for personal reasons.

The film from writer-directors Austin and Meredith Bragg is based on the true story of writer and pinball wizard Roger Sharpe, chronicling his journey to overturn New York City’s 35-year ban on pinball.

Faist will play the role of young Roger, with Boutsikaris portraying the character in the present day.

Faist will next be seen portraying Riff in Steven Spielberg’s adaptation of West Side Story, also recently starring opposite Jessica Hecht in writer-director Henry Butash’s drama, The Atlantic City Story, and as Dodge Mason in Amazon crime drama series, Panic. The actor was nominated for a Tony Award for originating the role of Connor Murphy in the hit Broadway musical Dear Evan Hansen. He has also appeared on the film side in Fritz Böhm’s Wildling and Patrick Wang’s The Grief of Others, both of which premiered at SXSW.

Boutsikaris is a two-time Obie Award winner who was the first American to play Mozart on Broadway in Amadeus. The actor is also known for his turn as Rick Schweikart in AMC’s Better Call Saul, having found additional recurring roles in Salvation, Billions, Quantico, and Shameless, among other series. His film credits include The Bourne Legacy, Oliver Stone’s W., *batteries not included, Dream Team, Crocodile Dundee 2, and the upcoming Violet directed by Justine Batemen.

Faist is represented by A3 Artists Agency and Jackoway Austen Tyerman. Boutsikaris is repped by AKA Talent Agency and Main Title Entertainment. 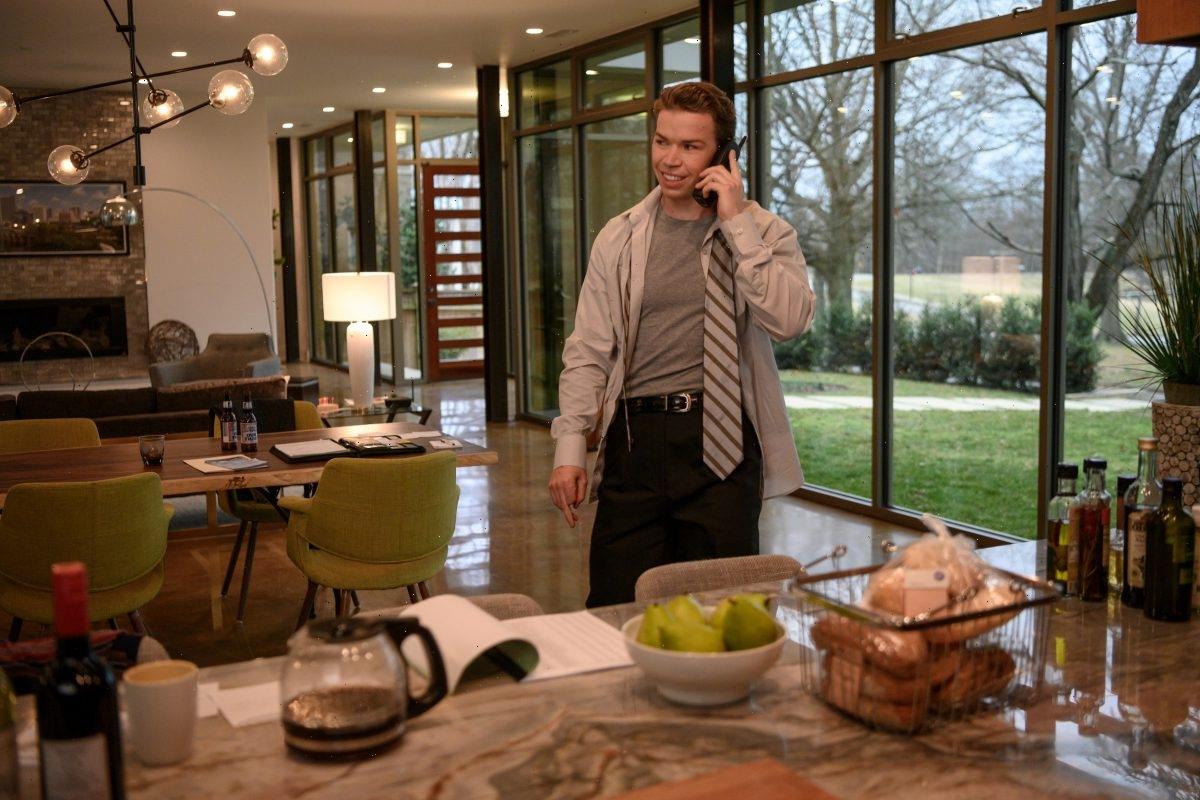 Next post 'Dopesick': How Many Episodes Is the New Hulu Series? When Does It Drop?
Related News
Lifestyle
Recent Posts