Glamorous, which originally had been ordered to pilot at The CW in 2019, tells the story of Marco Mejia, played by Miss Benny, a young gender non-conforming queer man whose life seems to be stuck in place until he lands a job working for legendary makeup mogul Madolyn Addison (Cattrall). It’s Marco’s first chance to figure out what he wants out of life, who he actually is, and what it really means for him to be queer.

Terriquez will recur as Dizmal, a Bushwick fixture and drag performer who welcomes Marco (Benny) to the world of Brooklyn nightlife; while Horn will portray Nowhere, Glamorous by Madolyn’s (Cattrall) marketing assistant.

Nardino writes and exec produces the 10-part drama series, which is also exec produced by Wayans Jr. and Kameron Tarlow of Two Shakes Entertainment. CBS Studios is the studio. 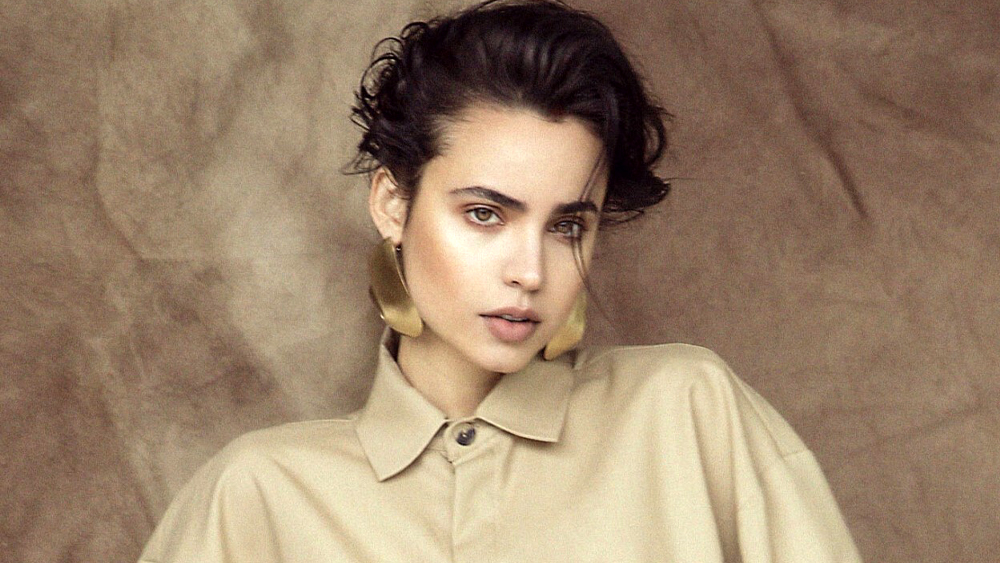 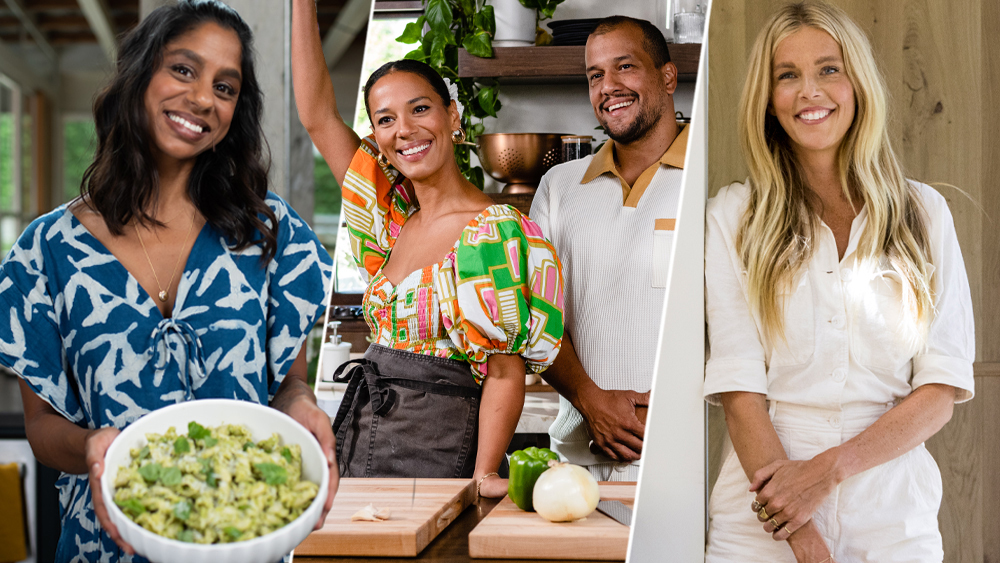 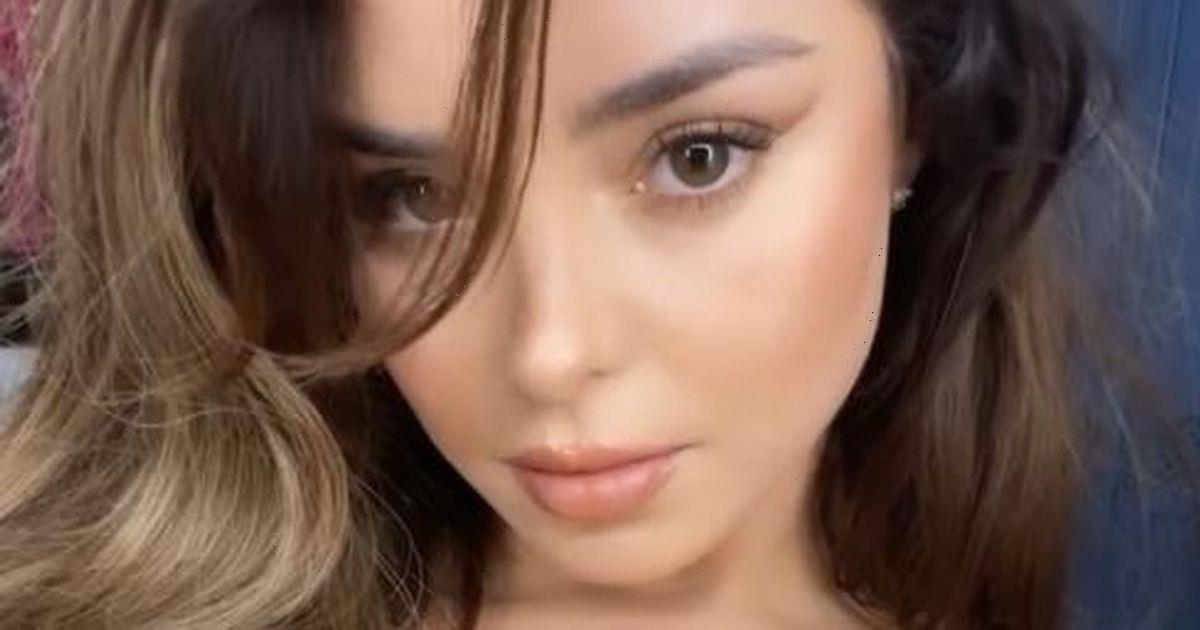 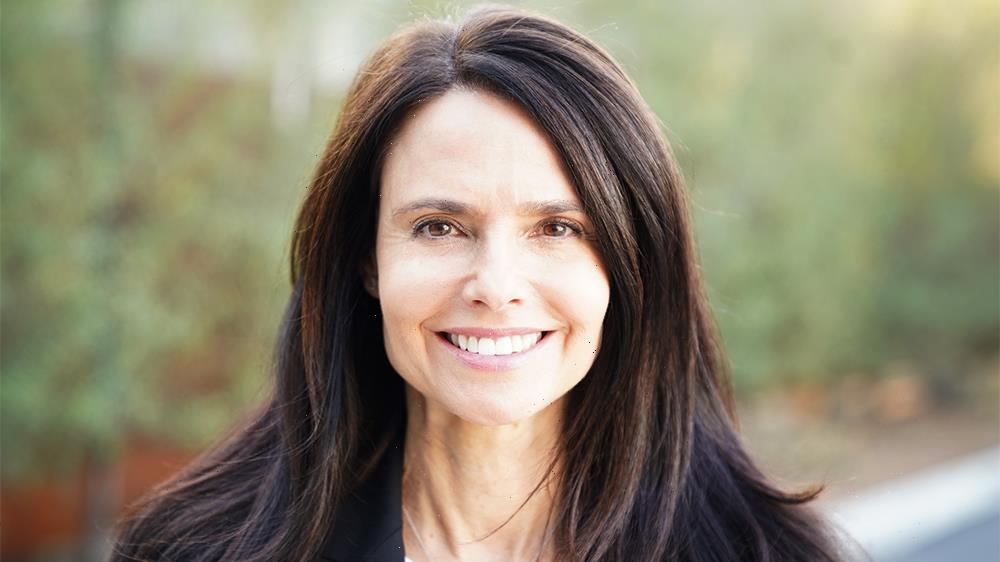