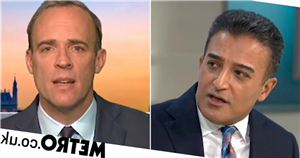 A photo has emerged of Mr Johnson, his wife Carrie and up to 17 colleagues reportedly enjoying wine and cheese in the Downing Street garden in May 2020, at a time when the rest of the country was under lockdown restrictions.

Deputy Prime Minister Raab appeared on Monday’s GMB to address the latest Downing Street controversy, after several other ministers were accused of enjoying alleged secret Christmas parties against the Government’s own rules.

During the interview, Mr Raab suggested the garden gathering had taken place once work meetings had finished.

Adil asked the Deputy PM to clarify what type of event it was, saying: ‘What are we watching there? Is it a work meeting? You’re saying two different things… Is that what we’re watching there?

‘A work meeting with cheese and wine, no laptops and what must be five different meetings, two people are sat on the grass having a meeting, and Carrie’s baby is there. So is that what you’re saying, a work meeting?’

The minister replied: ‘There are work meetings throughout the day and there’s often the case in other walks of life, they might have a drink towards the end of it and because it is also the home of the Prime Minister, there you can also see his wife coming down and checking in on him during that time.’ 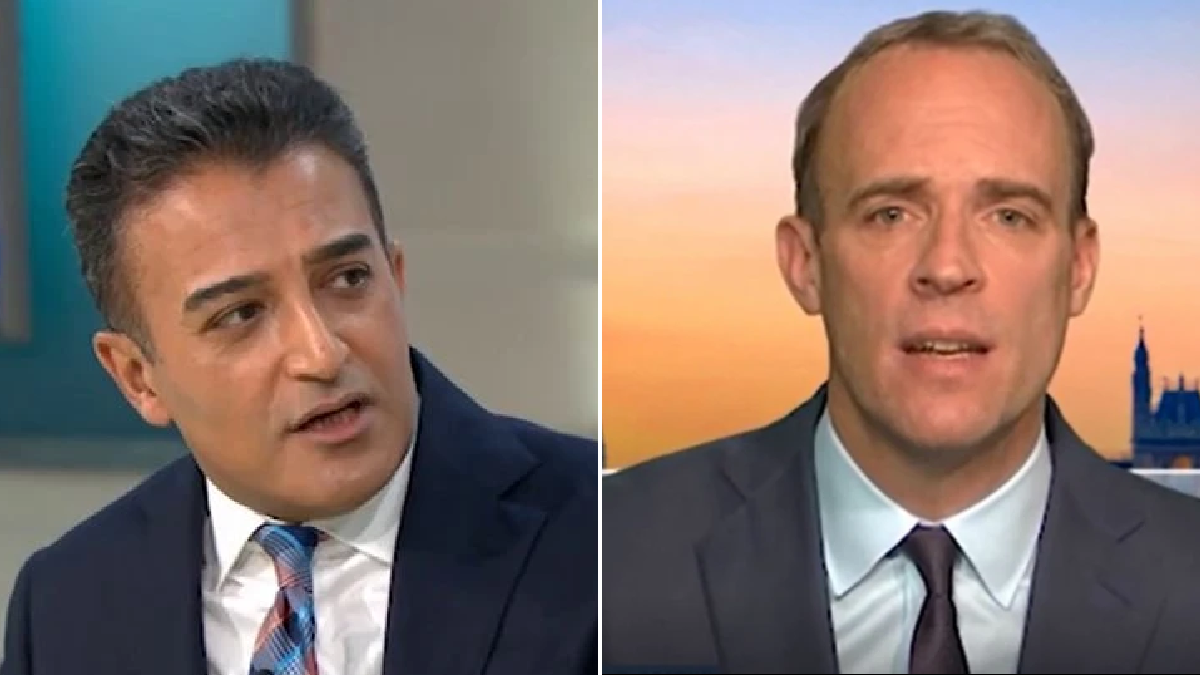 Adil wasn’t sold on the explanation and questioned whether doctors, nurses and delivery drivers would also be able to sit down and enjoy wine and cheese.

‘Why is there a special rule for people at Downing Street then? Why can’t anybody else do that?’ the presenter challenged.

The GMB presenter then requested: ‘Give me an example of another group of people in the entire country in May 2020 who could have finished work and had cheese and wine?’

Mr Raab replied: ‘Well in any setting where they were conducting their work…’

As Adil continued to challenge the minister, asking for an example of an industry where this type of gathering would be appropriate, tensions between the two heightened.

‘Sorry, you’re doing the usual thing of trying to interrupt me,’ Mr Raab hit back.

However, the TV presenter replied: ‘You’re doing the usual thing Mr Raab and not answering the question and everyone watching at home can see that. I’d like to know, who else could have done that?’

Throwing another jab, Mr Raab said: ‘It’s the usual thing where the time you take to answer the questions and interrupt me always takes longer than you give for me to answer.’

He continued: ‘The point I’m making is that there are different rules for work settings and social settings and the rules were followed and there were a series of meetings.’

Downing Street denied it was a social event and issued a statement last night, which said: ‘The prime minister went to his residence shortly after 7pm. A small number of staff required to be in work remained in the Downing Street garden for part of the afternoon and evening.’

If you’ve got a celebrity story, video or pictures get in touch with the Metro.co.uk entertainment team by emailing us [email protected]ro.co.uk, calling 020 3615 2145 or by visiting our Submit Stuff page – we’d love to hear from you. 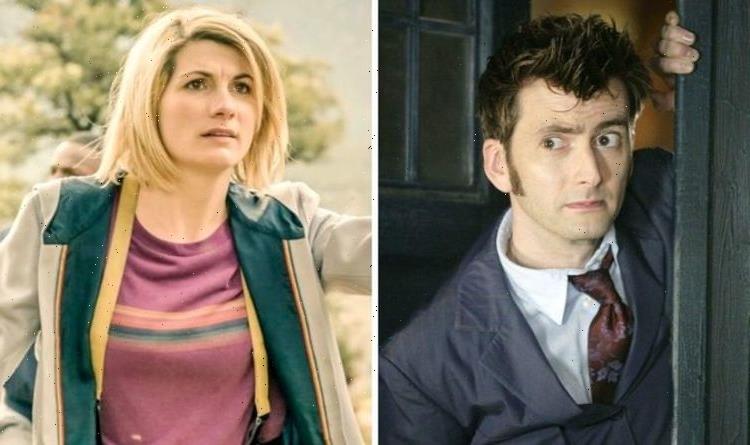 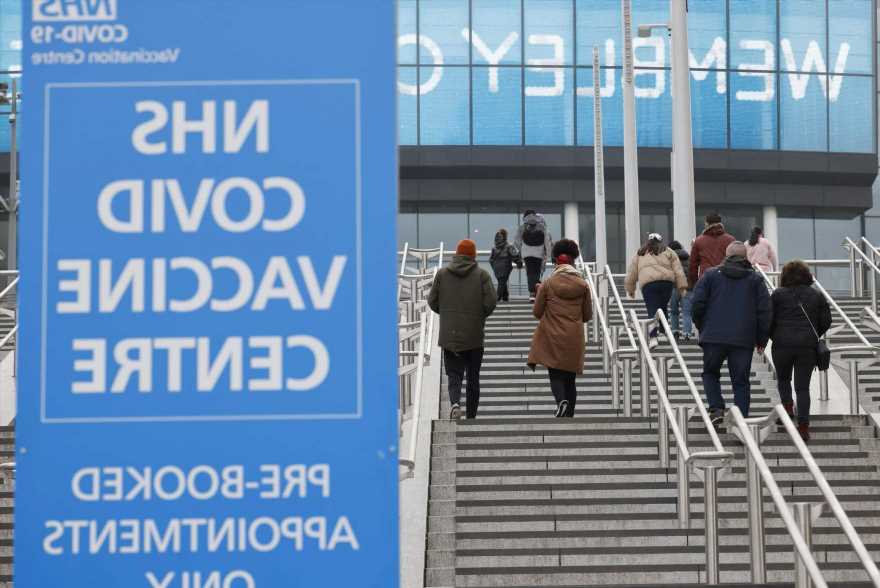