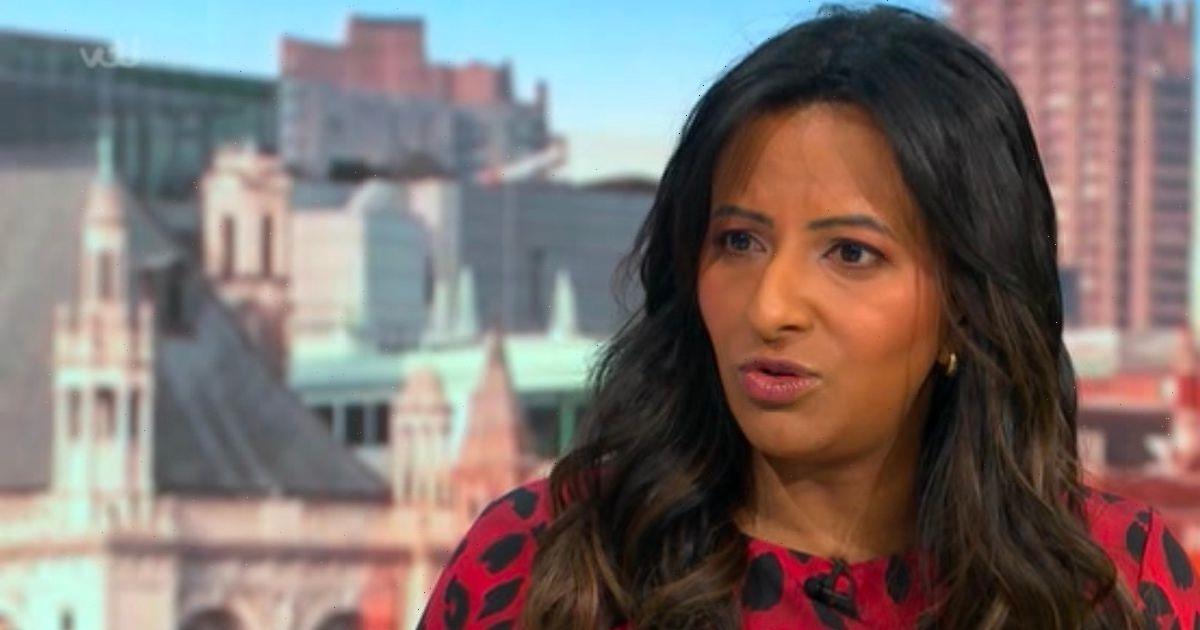 Good Morning Britain star Ranvir Singh was close to tears as she attempted to defend the "real life heroes" during the Covid-19 pandemic while Boris Johnson and MPs partied at No10.

On Tuesday (April 13), it was announced that police had decided the Prime Minister, his wife Carrie Johnson and his Chancellor Rishi Sunak did break lockdown laws.

Boris Johnson refused to resign but did confirm that he had paid his £50 fine.

The TV host and mother-of-one, 44, was joined on the programme by Conservative Party member Grant Shapps, who had tried to defend Boris as an "honourable man".

Frustrated that Mr Shapps appeared to be missing the point as he hailed Boris Johnson for his work with the Covid-19 vaccine, Ranvir could take no more and decided to interject.

"I am so sorry to interrupt but, there are consultants, there are people in A&E and there were nurses who were also playing their part in savings people lives and they stuck to the rules."

Becoming emotional, Ranvir went on: "No cakes, no parties, no socialising, sitting in cars at 4am as they can't get food on the shelves, that's what those people experienced.

"Boris Johnson is no hero in this pandemic, there are real life heroes out there who stuck to the rules."

GMB fans showered Ranvir with encouragement and support for her rebuttal.

"No need to apologise for interrupting @ranvir01, appalling behaviour from @BorisJohnson, he needs to go!! #gmb," chimed another.

While a third added: "@ranvir01 @GMB Girl interrupt all you like and some more when Govt are spouting absolute rubbish like 'he didn’t know it was illegal' #GMB."

Good Morning Britain airs weekdays on ITV from 6am. 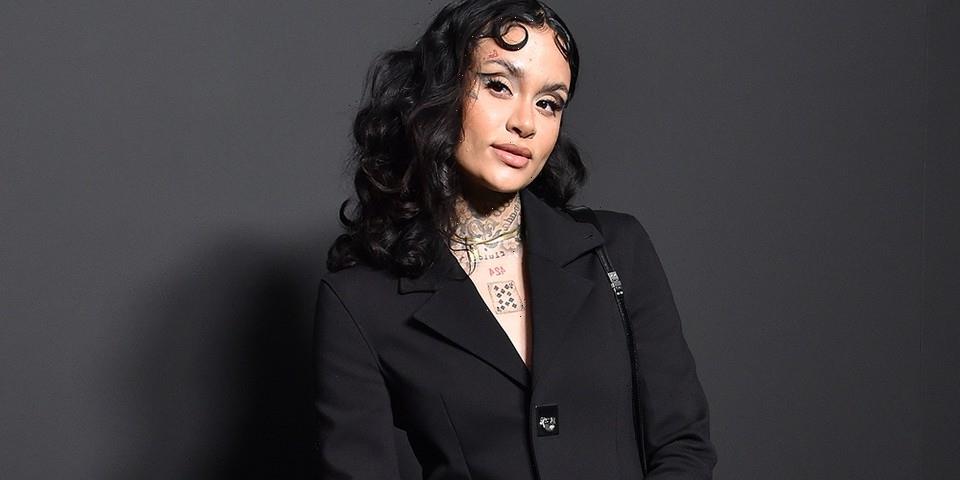 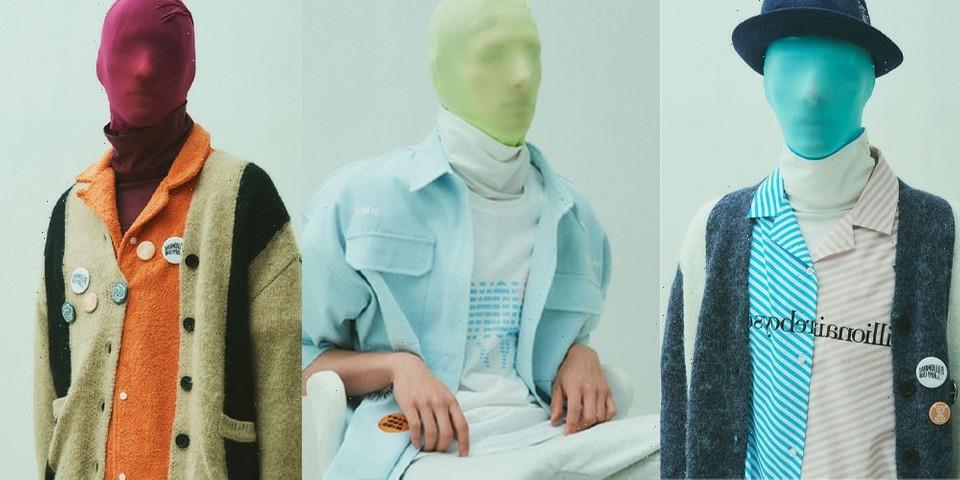