Gogglebox stars react to US version of The Circle

Gogglebox fans tuning in for their regular Friday slot of the fan-favourite Channel 4  show were teased with a clip from the USA version of the reality show The Circle. The catfishing show, which originally premiered on Channel 4 in the UK was cancelled after three seasons. The Circle allows users to either play as themselves or a fictional person, all in bids to win the jackpot, but fans thought it was too soon to see a clip of the still running US incarnation of the show.

The Gogglebox households were delighted to see that Spice Girls Mel B and Emma Bunton were entering The Circle in the US but under the guise of their catfish persona – Jared.

Although the Gogglebox families were cheering the Spice Girl pair on to trick their fellow The Circle competitors, some viewers of the programme were not best pleased.

Annoyed viewer @ZahraFatih72 tweeted: “The AUDACITY of Channel 4 showing #TheCircle USA on #Gogglebox after cancelling our much superior version.”

@turntheboxon had demands and said: “Literally me watching @Channel4 showing #TheCircle on #Gogglebox after they cancelled it. BRING IT BACK.”

“The worst decision Channel 4 ever made was axing The Circle UK. The Circle USA is so good #BringItBack #TheCircleNetflix #Gogglebox,” @Wandoful proclaimed.

@JackBatchelor3 felt the same and commented: “I want the UK version of The Circle to come back. #Gogglebox”

@elliot_gonzalez stated: “Good to see #TheCircle back on Channel 4… shame though that it’s only a clip of the (brilliant) Netflix US series on #Gogglebox.

The news of the show not returning for a fourth outing came in 2021 when Channel 4 decided not to renew the show as they were keen to focus on fresh ideas.

At the time the broadcaster issued a statement to Radio Times and said: “In much the same way as when we originally commissioned The Circle, Channel 4 has a responsibility to continually look at how we reinvent and create space for new ideas and so we have decided not to commission the show for a fourth season.

“We’d like to thank Studio Lambert, Motion and all those involved for The Circle’s huge success over the last three series.”

The first UK series was won by the then 26-year-old Internet comedian, Alex Hobern, who had played the reality show as a 25-year-old woman called Kate, using photos of his real-life girlfriend Millie.

There was also a standalone celebrity version that raised funds for Stand Up to Cancer.

The UK version was hosted by Emma Willis, but despite its winning formula it has had a longer life in the US, with the show appearing on Netflix for a fourth cycle.

Season one in the US aired on Netflix in January 2020 with the most recent instalment airing this month and season five already in the pipeline.

Netflix also launched different versions in France and Brazil, as part of a partnership between Netflix and All3Media.

The US version of Circle was filmed in the same apartment building in  Salford, UK, which has 12 apartments.

Gogglebox airs on Friday at 9pm on Channel 4. 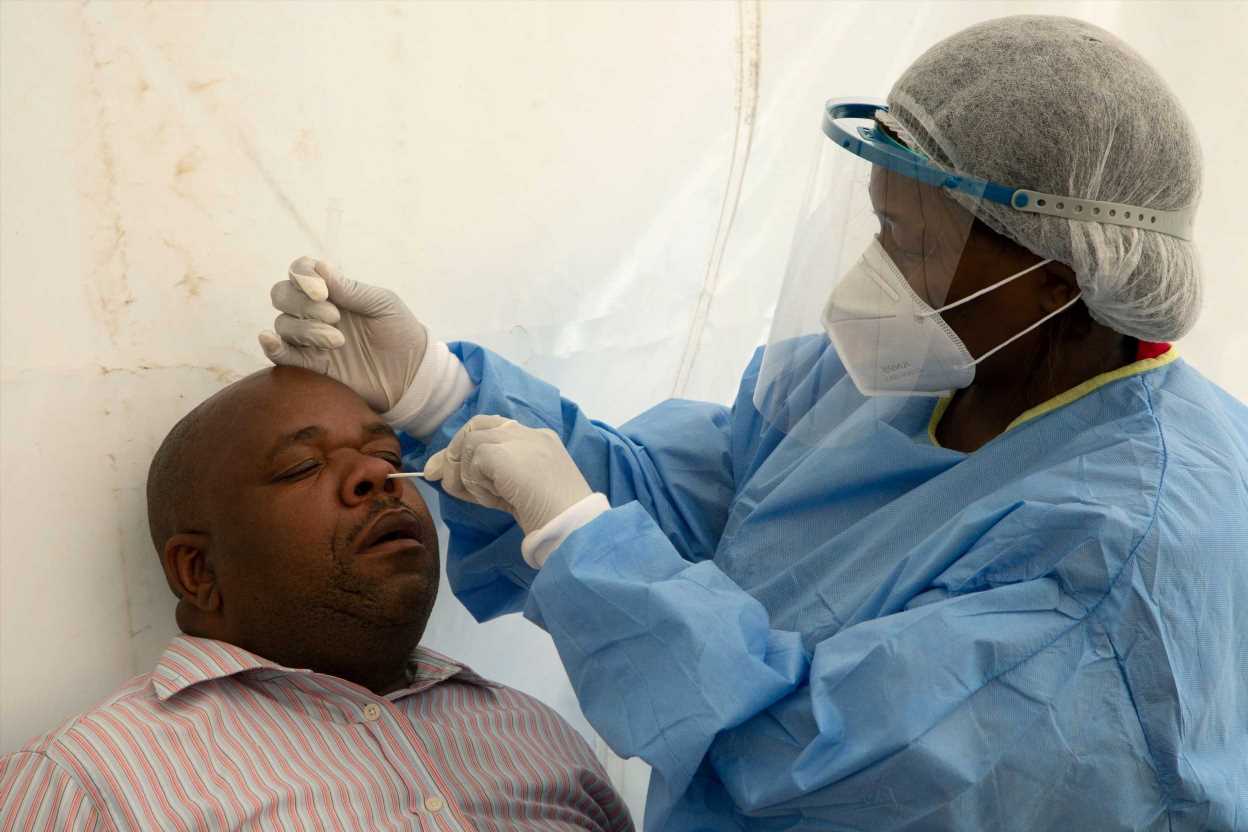