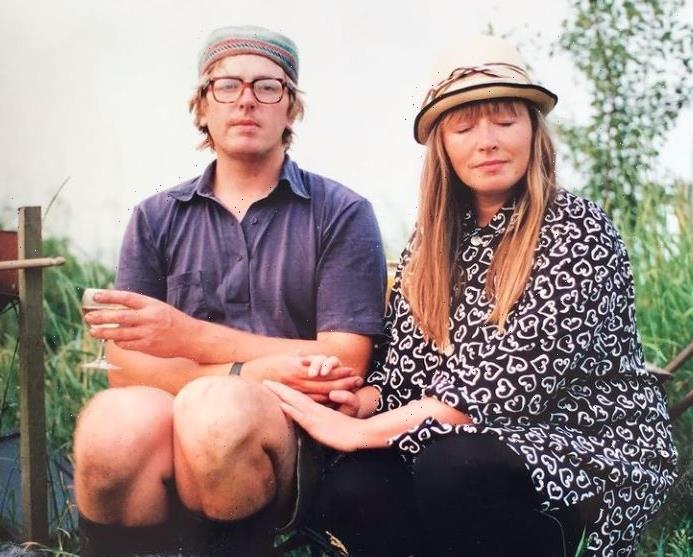 GOGGLEBOX fan favourites unveiled a throwback snap from the 90s -but who are they?

The loved-up couple Giles Wood and Mary Killen from Wiltshire are known for their jibes, one-liners and relatable couple tiffs. 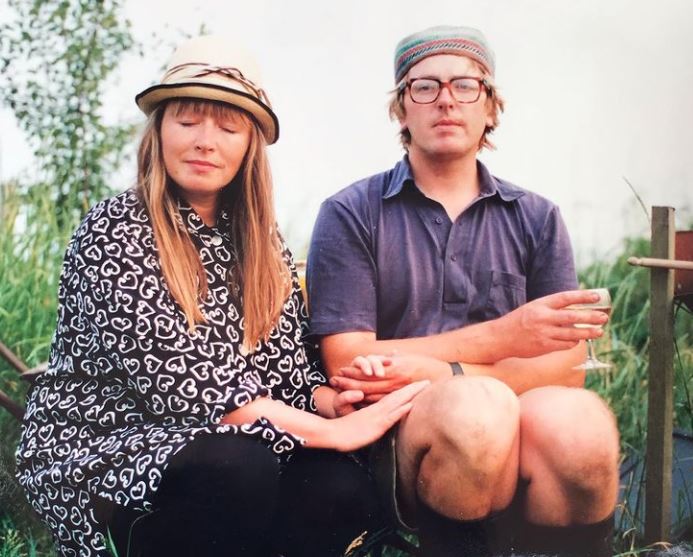 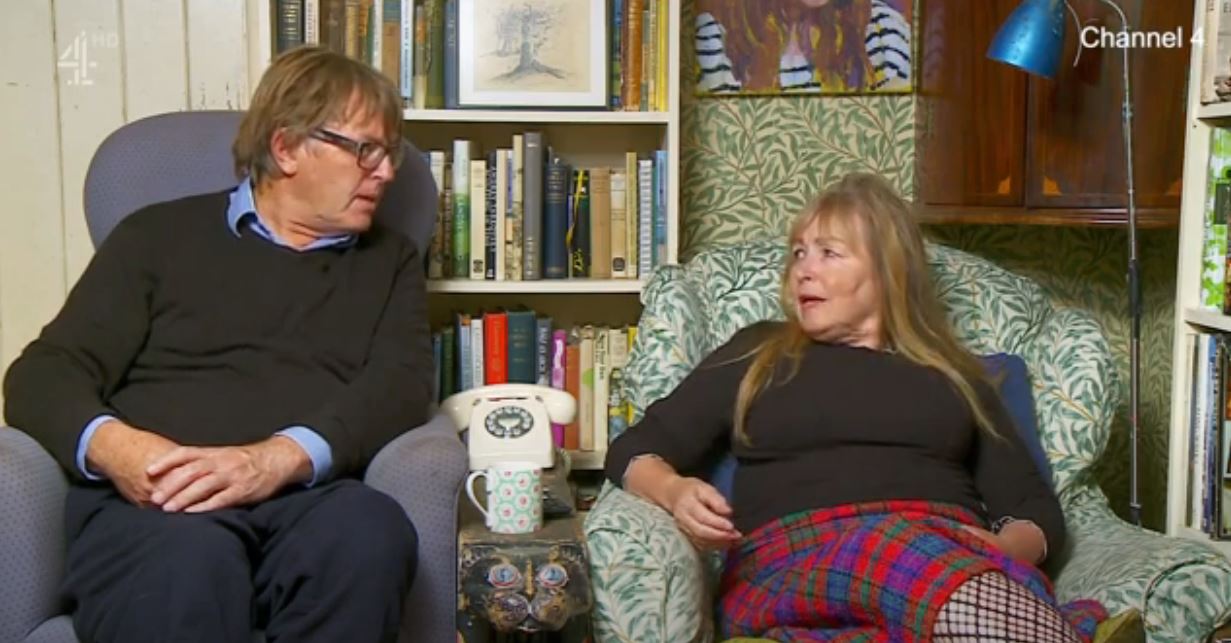 They have appeared on the much-loved Channel 4 hit show since 2015 and won the hearts of the nation.

Giles took to Instagram to share a snippet of the couple as young adults from the 90s.

The pair looked loved-up as they held hands while posing for the photo. Giles wore a blue polo shirt with a striped hat and glass of wine in his hand.

The couple met when they were both 21 years old when Giles was studying at Wimbledon Art School and Mary was working as a model.

As well as being professional armchair critics, off-screen Giles is an artist and contributor to The Oldie magazine.

Mary is a journalist and often writers for The Spectator.

She is credited as being an etiquette expert and in 2012 she published a book called How The Queen Can Make You Happy.

According to a new study, the most popular people could be raking in mega-money without even leaving the sofa.

LoanPig ran the rule over the Gogglebox cast and revealed who could earn the most money if they promoted something in an Instagram post – and it's more than most Brits make all month.

It's Sophie Sandiford who tops the table with the former Debenhams worker estimated to command an average £2,302 per post.

Beauty workers Ellie and Izzi would be able to top up their incomes from making people look good if they posted promos on Instagram.

With 350,000 followers older sister Ellie can ask the most, commanding an estimated £1,747 per post.

A little further down the table hairdresser Stephen Webb has piled on more than 37,000 new Instagram followers since the last series.

With only 27 followers (as of today's date) Giles Wood, husband of the brilliant Mary Killen and one of the show's funniest couples, can probably not earn much at all.

The study puts him and Mary's earning power at £0 – the same figure it gives to other stars include Sid Siqqiqui, who has 4,184 followers, and Paige Deville, with 6,369. 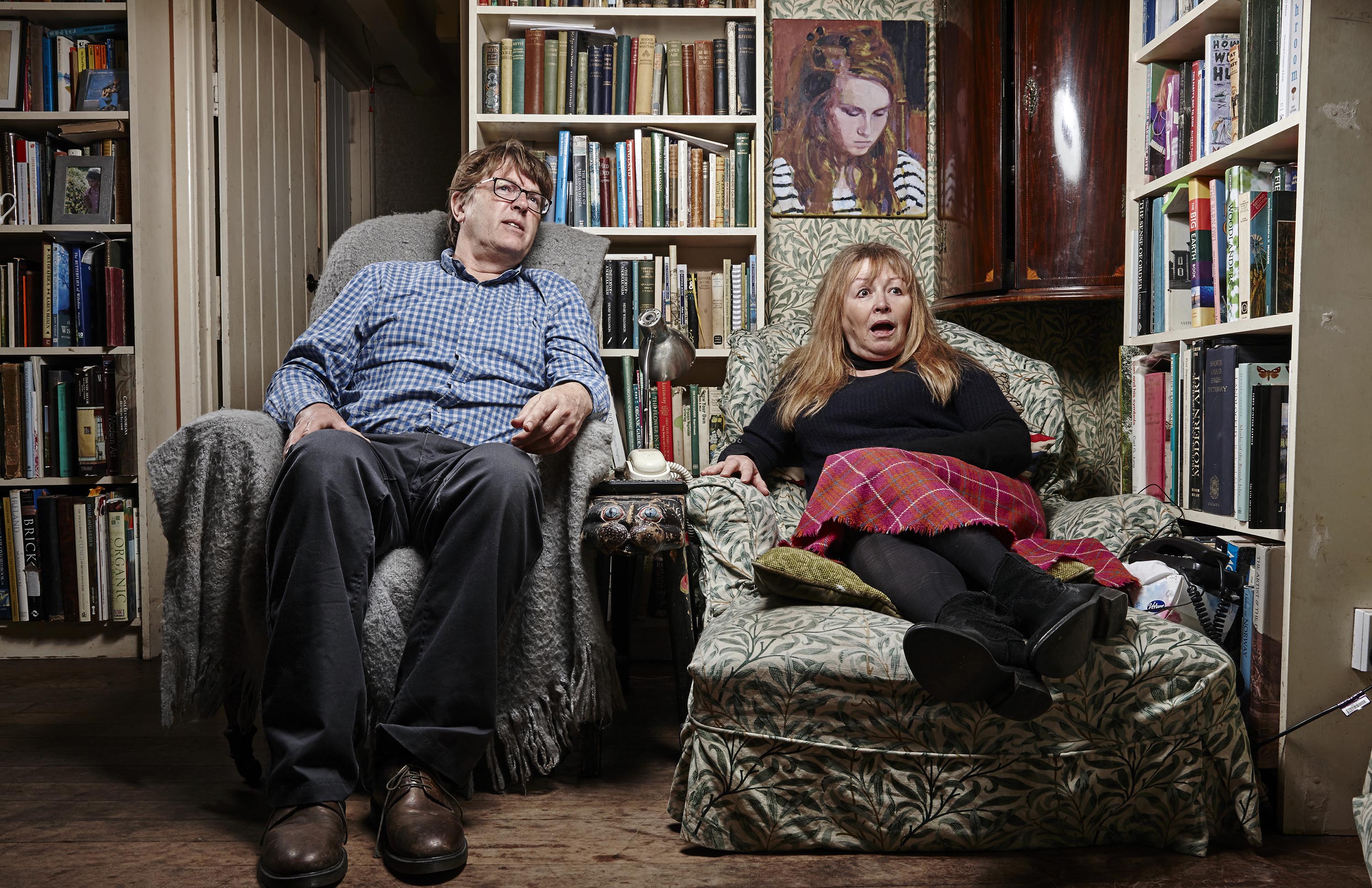 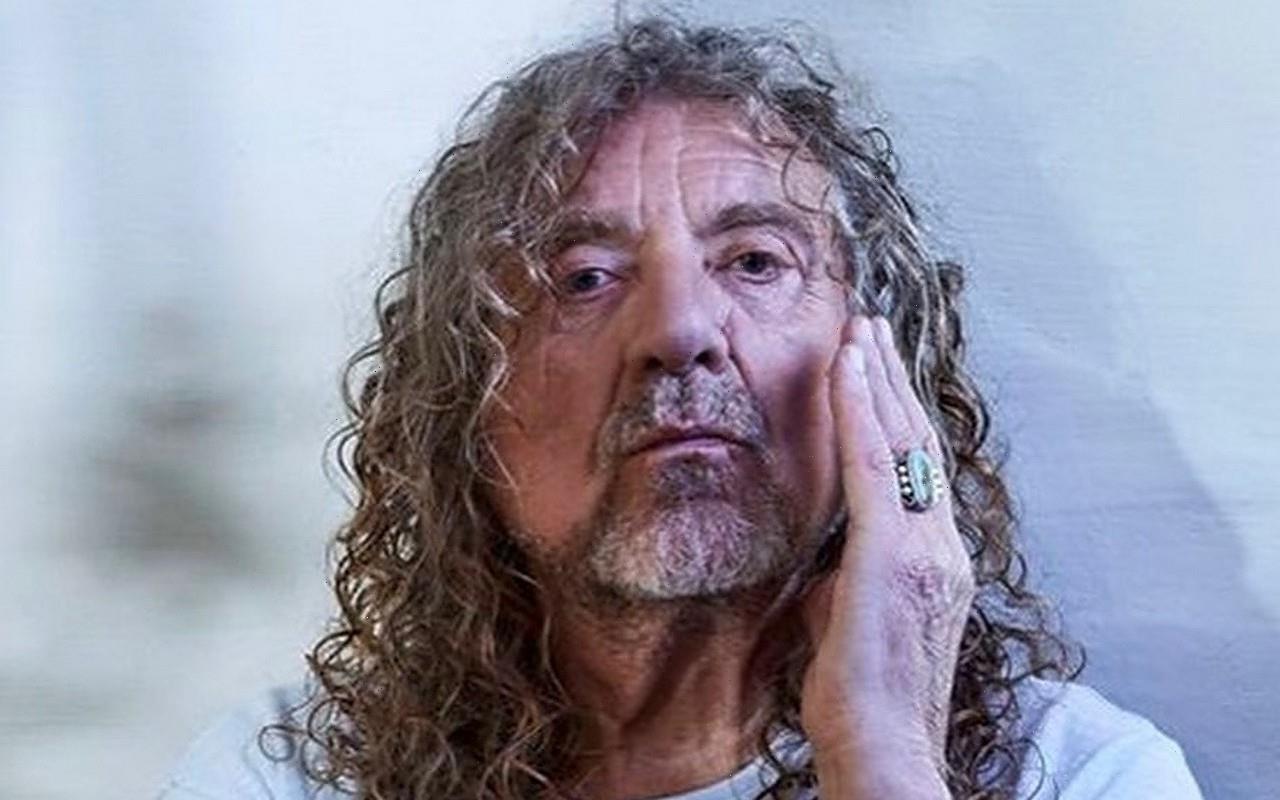 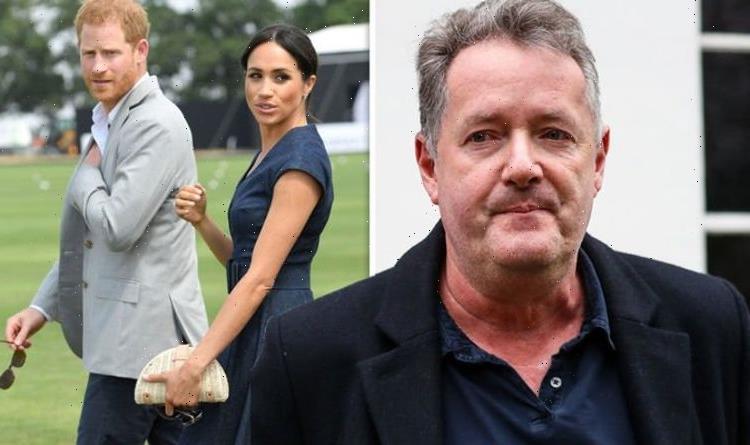