On this week’s Gogglebox, the families sat down to watch Regé-Jean Page who played the dashing Duke of Hastings in Bridgerton read a story on CBeebies. The actor read out Rain Before Rainbows in a special Mother’s Day episode last week. Unsurprisingly, the reactions from the Gogglebox families had viewers at home in stitches.

Regé-Jean read Rain Before Rainbows by Smriti Halls and David Litchfield which is about a girl and her companion fox who travel together from a place of loss and despair, through uncertain times, towards the hope of colour, light and life.

They learn that, in the midst of rain, rainbows can be hard to see but, with courage and the help of good friends, there is always a way out of darkness.

As Regé-Jean told viewers of CBeebies Bedtime Stories he hoped they would have a good day, the families were quick to respond.

Shirley Griffiths sighed: “If you were there love it would be a fantastic day,” as husband Dave shot her an unimpressed look. 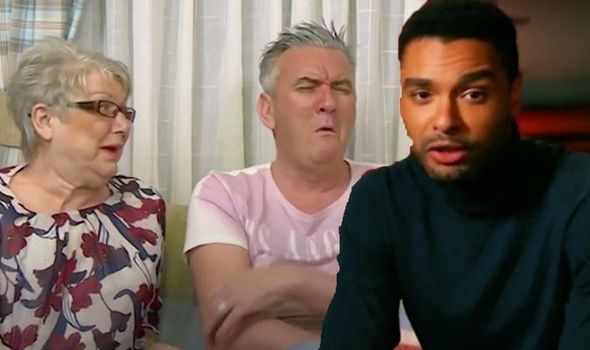 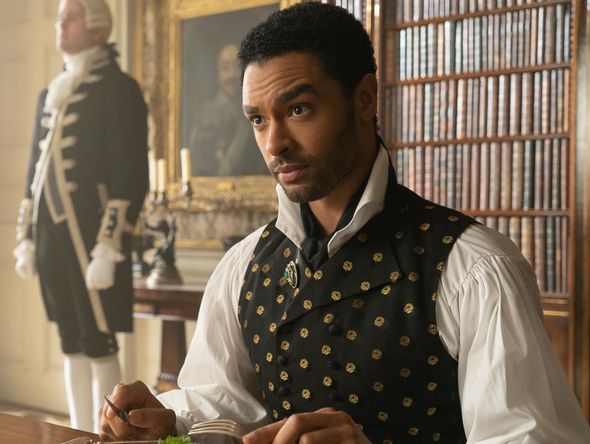 “Jenny!” Lee exclaimed shocked at his friend’s remark, with her mouth open wide.

Commenting on the moment on Twitter, one viewer posted: “The reaction to the bedtime story on #Gogglebox is priceless.” 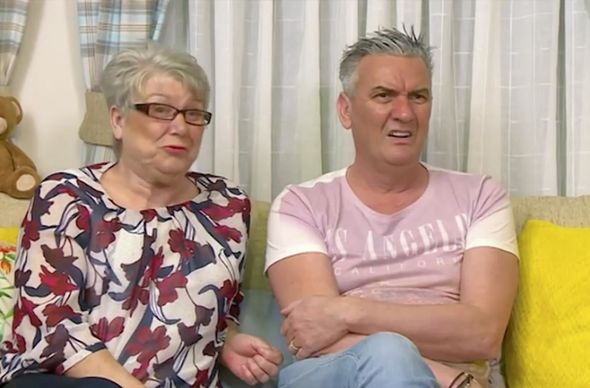 Another shared: “You can always rely on #Gogglebox to make your day better it’s what’s needed at the moment.”

A third continued: “Crying tonite at this, comments are on point and hilarious especially about Rege! #Gogglebox.” (sic)

Regé-Jean made his debut on CBeebies Bedtime Stories in the same week that Tom Hardy, Rag‘n’Bone Man and Felicity Jones also appeared.

Rag‘n’Bone Man read My Dad Used to be So Cool by Keith Negley while Tom read Somebody Swallowed Stanley by Sarah Roberts and Hannah Peck, a thought-provoking story.