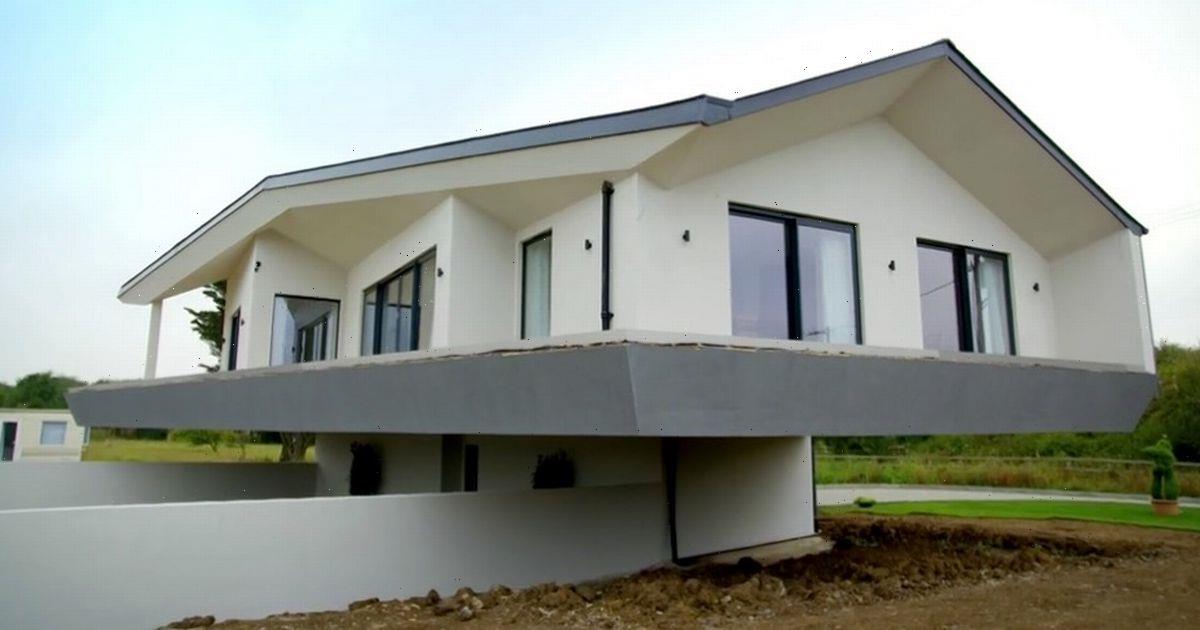 Grand Designs viewers were split by an ambitious project built on an Essex flood plain, with Kevin McCloud giving a neutral review.

Ex East End boxer Geoff Wood sold his £1.5 million Spanish villa to built the project which cost him £700,000 in the building costs, as seen in Wednesday's (October 13) episode of the Channel 4 show.

The 63-year-old was newly retired and divorced and said it was "his time" to follow his dreams and also live closer to his daughter Scarlette.

His design was a building raised 4.5 metres above the ground on metal supports, necessary because of its position next to the Blackwater Estuary.

Geoff said: "Because it’s on a flood plain, it’s built to withstand a once-in-a-thousand-year flood."

Viewers branded the project "comedy gold" when it was besieged with problems, including the plans getting lost and the Spanish property market collapsing before his villa is sold.

"Well that was the most mental Grand Designs in a while!" commented another user.

The end result was an engineering success and Kevin McCloud noted it was structurally sound but he did not find much to comment on about the design.

"You're a man of interesting tastes," he says when he is shown around the interior.

One viewer joked on Twitter: "Geoff has literally built himself a caravan but 15ft off the ground.

A second tweeted: "So the fella who constantly said 'I will never be beaten' was beaten.. several times.

"The designs looked great and the end result was disappointing. Bungalow on stilts. #GrandDesigns."

But someone else wrote: "Really enjoyed that #GrandDesigns Nice to see someone decorate their house how they want it, instead of doing it for Instagram likes." 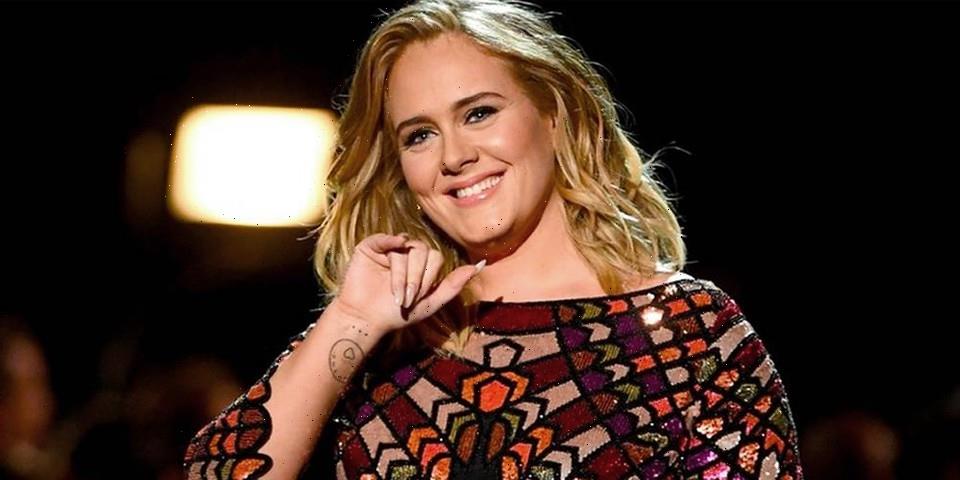