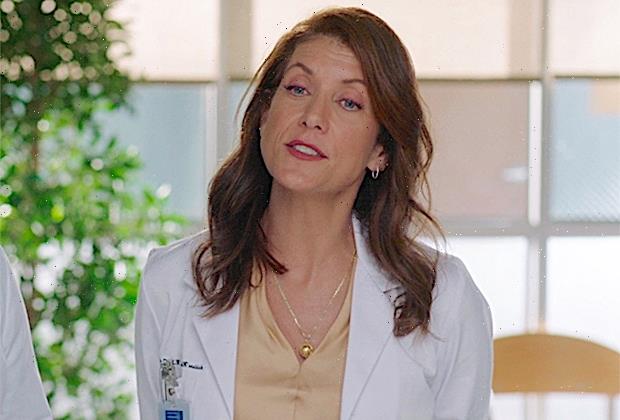 Here’s some news that’s just what the doctor ordered: Via TikTok, Kate Walsh announced on Wednesday that she’ll be returning to Grey’s Anatomy.

TVLine can report exclusively that Addison will reappear on Thursday, May 5 (the series’ first outing after the brief hiatus that follows this week’s installment).

The actress — who played Addison Montgomery from the ABC drama’s Season 1 finale through Season 3 before headlining her own spinoff, Private Practice — already scrubbed back in for a two-episode arc in February of this year. Though Derek’s first wife was in Seattle to perform a groundbreaking uterine transplant, she also schooled Grey Sloan’s residents, taking a particular shine to Levi, reconnected with old pal Amelia and struggled to make peace with the fact that her ex really, truly was gone.

Since Private Practice closed up shop in 2013, Walsh has worked more or less non-stop, starring in the short-lived Bad Judge and appearing on such series as 13 Reasons Why, The Umbrella Academy and Emily in Paris. When she spoke with TVLine about a potential Addison return back in 2017, she said, “I feel like we wrapped it up.”

She then hastened to add, “I’m not saying if [series creator] Shonda [Rhimes] was like, ‘We’re gonna do a very special episode of Grey’s where… ‘ [that I wouldn’t do it]. But she really consciously, we did it all. We had the spinoff, and we had all that. It was an amazing experience and journey.” Thankfully, it’s one that turned out to still be ongoing.

Aside from Addison deciding to stick around permanently, what are you hoping for from her next return to Grey’s Anatomy? Hit the comments with your wish list. 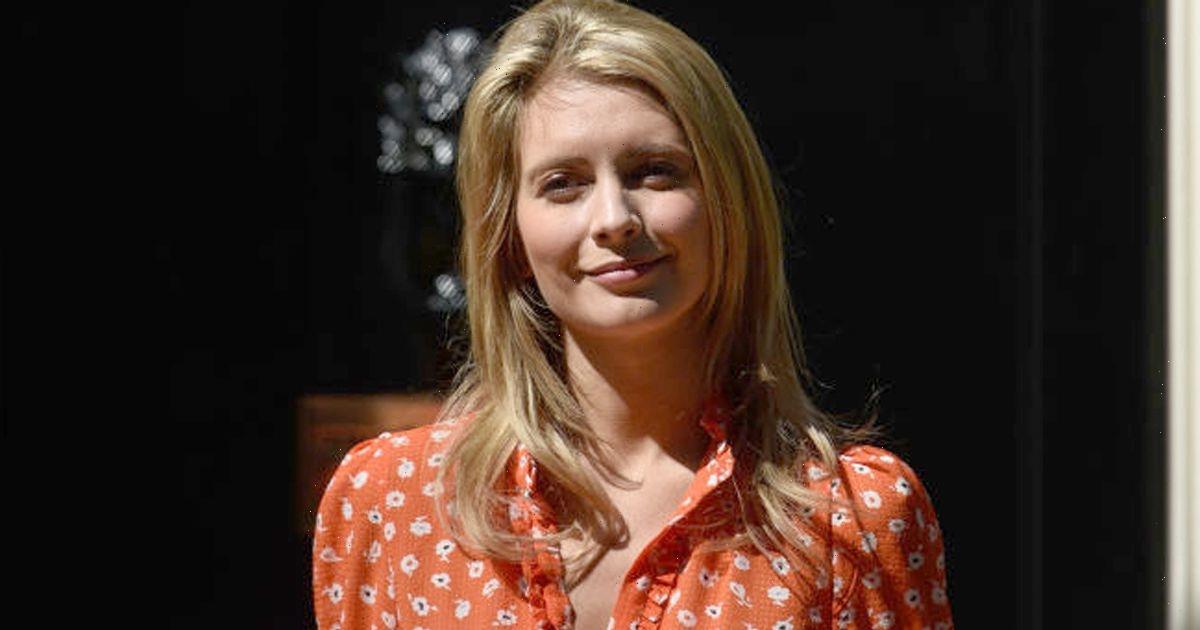