Actor Debbie Allen of Grey’s Anatomy welcomes a familiar face to the Seattle hospital: Her sister. Phylicia Rashad guest stars in season 17 episode of the popular series. Who does she play, and what is Rashad best known for in Hollywood?

Allen is an Emmy-winning actor with an impressive 50+ year career. She’s a professionally trained dancer who spent time on Broadway before making her way into film and TV. But these days, Allen is most recognized by small-screen audiences for her role in Grey’s Anatomy.

She began appearing as acclaimed urologist Dr. Catherine Avery in season 8, later switching to her maiden name, Catherine Fox. The mother of plastic surgeon Jackson Avery, she has her own foundation and a wealth of money and resources but continues to work at Grey Sloan Memorial Hospital part-time.

She is also an executive producer and director of the show

Like her character, Allen juggles multiple roles every day. A seasoned director before she began appearing in Grey’s Anatomy, she’s directed more than 25 episodes of the series in the past decade. Allen is also an executive producer, along with cast members like Ellen Pompeo.

Even Grey’s Anatomy creator Shonda Rhimes says Allen “had a huge influence” on her life growing up, from when she appeared in the series Fame. “Debbie is a choreographer, a dancer, a director, an actor, a producer, a writer,” said Rhimes. “If there’s something to be done, Debbie’s done it.”

Allen’s older sister, Rashad, appears in the April 15, 2021 episode of Grey’s Anatomy. “Sign O’ the Times” guest stars the veteran actor as Nell Timms, a woman who is hit with a tear gas canister during a peaceful march, who’s then admitted to the hospital, according to the episode promo.

“My sister Phylicia Rashad will appear in [Episode 12] and bring true power, fun, and grace in a role that touches a chord about the voice of the people,” Allen told TVLine. She added, “Our cast and crew gave her a standing ovation in honor of her presence. I gave her a slice of cornbread.”

Rashad is best known as Clair Huxtable in ‘The Cosby Show’ 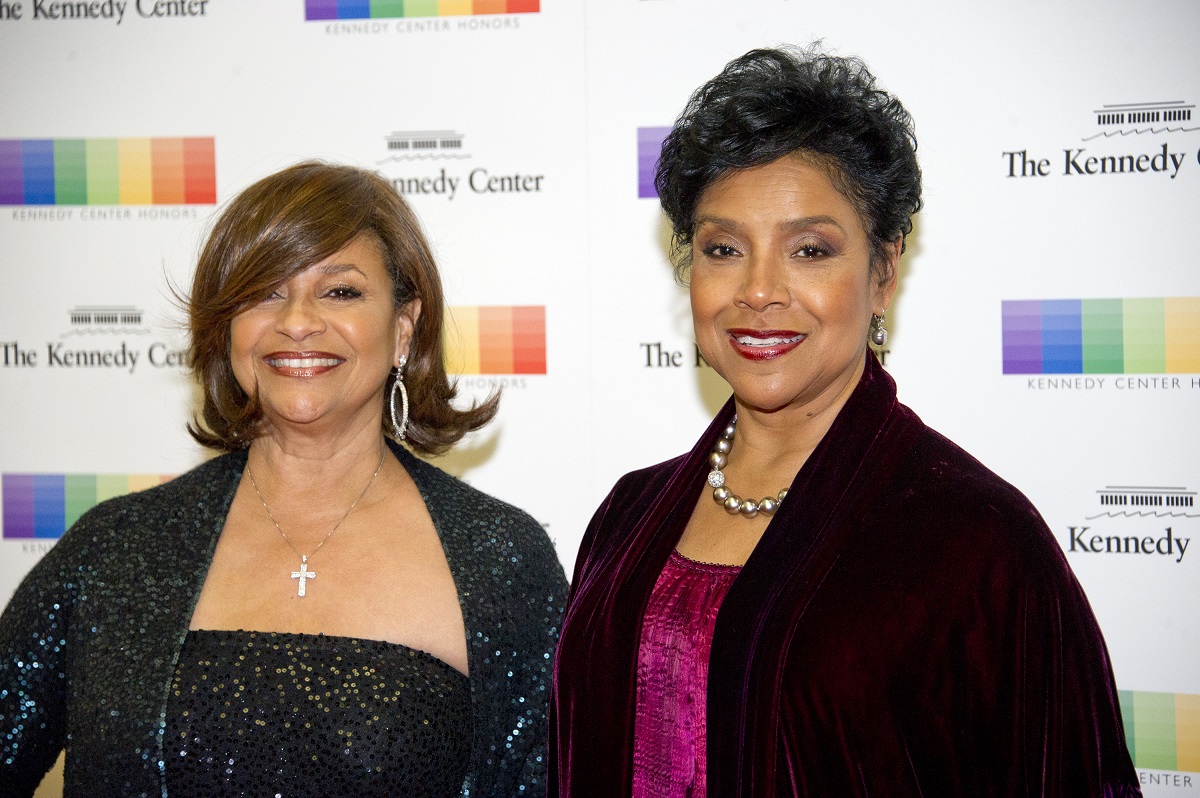 Rashad took the last name of her third husband, sportscaster Ahmad Rashād, after their marriage in 1985. Around this time, she began starring in what’s still her most famous role to date as lawyer Clair Huxtable in the long-running sitcom The Cosby Show.

The Tony-winning actor has continued to work on TV in the years since. She recurred in Empire and guest-starred in This Is Us. And this isn’t the first time Allen and Rashad have acted together. They shared the screen in a season 5 episode of The Cosby Show where Allen played an aerobics instructor who tries to whip Clair into shape.