“Soul,” “Ma Rainey’s Black Bottom,” “Promising Young Woman,” and “The Trial of the Chicago 7” were the big film winners Sunday at the 11th annual Guild of Music Supervisors Awards.

In TV, “Watchmen” won for drama and best song (“The Way It Used To Be”), “To All the Boys: P.S. I Still Love You” scored for movie, and there was a three-way tie for comedy or musical split between “High Fidelity,” “Insecure,” and “The Marvelous Mrs. Maisel.”

The documentary awards went to “Crip Camp” and the docuseries “The Last Dance.”

In addition, the legendary Quincy Jones won the Icon Award and was paid a lovely tribute by Stevie Wonder, and music supervisor Maureen Crowe (“The Bodyguard”), the founding member and guild president, received the Legacy Award.

The complete winners is listed below: 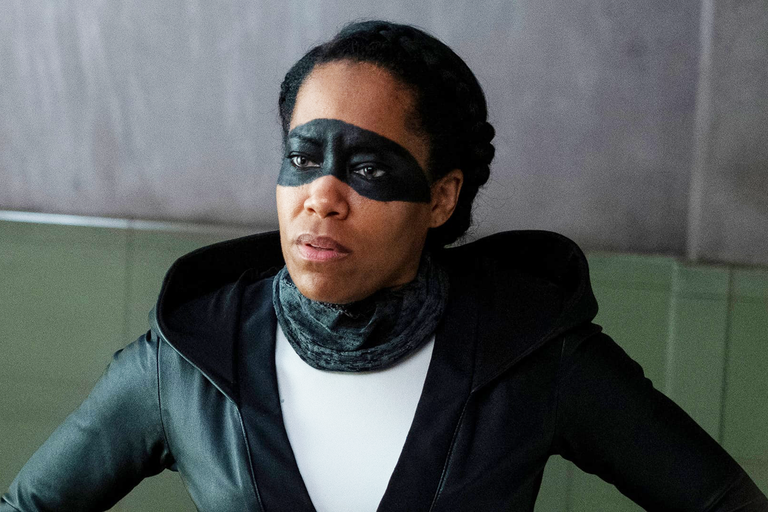