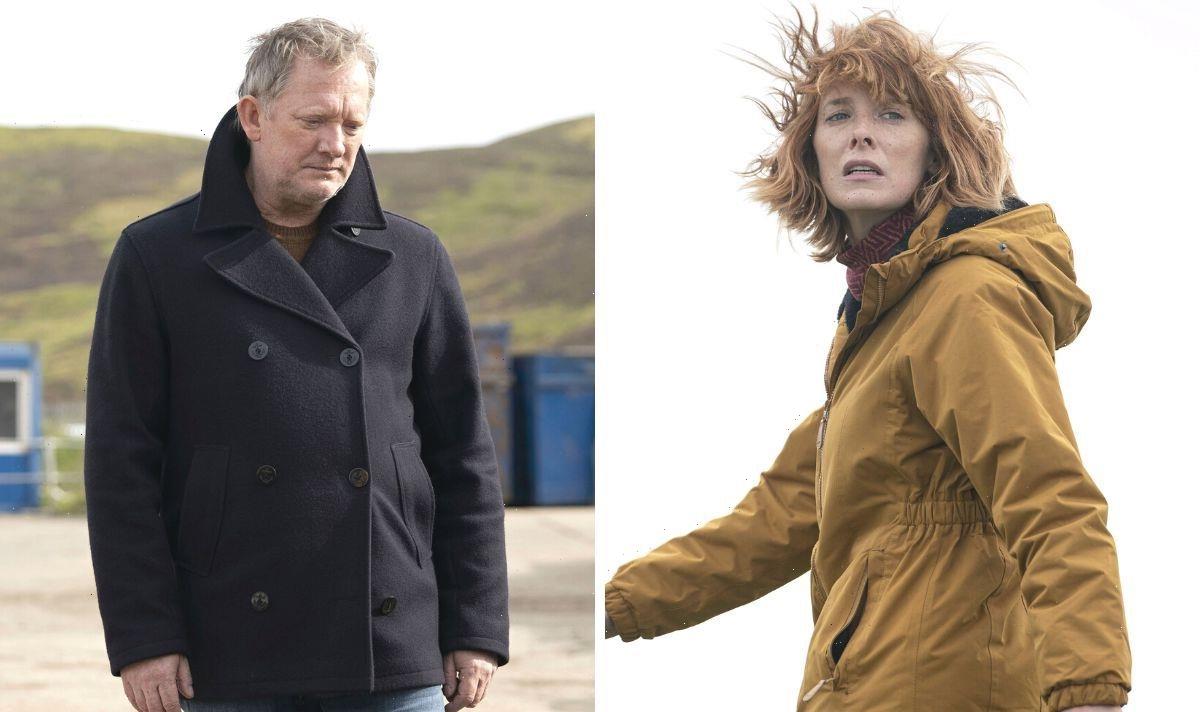 Shetland: Douglas Henshall on being apart from family

Season seven of Shetland began on Wednesday, and BBC fans were thrilled to see the return of Jimmy Perez (played by Douglas Henshall) and his sidekick Alison “Tosh” McIntosh (Alison O’Donnell). The first instalment saw Jimmy being let off the hook after Donna Killick (Fiona Bell) accused the detective of being involved in her death.

Jimmy may be free to return to work, but his pal, Duncan Hunter (Mark Bonnar) is currently in prison while he waits to hear his fate.

Before her death, Donna, who was terminally ill, left a note blaming Duncan for her death.

When in fact, it was Donna who pleaded with the restaurant owner to help her die.

The latest series has also welcomed some new faces to Shetland, including Rachel Cairns (Shauna Macdonald) and her husband Danny (Andrew Whipp). 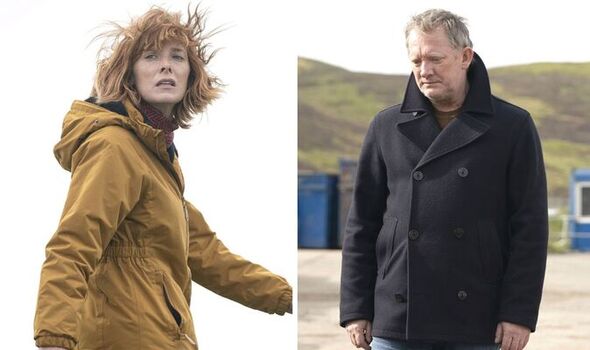 The couple moved from Glasgow in the hopes of having a fresh start for their family.

However, speaking in a new interview, the actress of plays Rachel, discussed what it was like joining the cast.

She went on to recall the challenges they faced while filming for series seven.

Speaking about her character and her onscreen husband, the actress began: “They came from the city, from Glasgow, and it’s a new start for the whole family.

“It’s a new business they’re running and you learn quite quickly that Connor, their son, is quite vulnerable and he’s had some troubles in the past.

“So they’ve all come to Shetland to get away from the city, have a nice rural life where their kids have opportunities to do outdoor pursuits and perhaps live a more wholesome life.”

Shauna went on to tease her storyline, adding: “That was Plan A but it doesn’t work out that way…”

The cast and crew filmed the latest series during the pandemic, which meant there were restrictions in place.

Shauna explained this made filming scenes with Douglas and her onscreen husband more difficult.

She added that the restrictions meant the actress was unable to explore her surroundings much.

“It was tricky because it was during Covid so we had to be really careful,” the Rachel Cairns star explained.

“So I didn’t get to explore as much as I had wanted to.”

Shona’s character is the centre of the storyline after her son goes missing.

The mum is clearly frustrated and feels Jimmy isn’t doing enough to find him.

Speaking about what’s in store for Rachel, she concluded: “I think we find Rachel to be a very strong woman and her whole focus is to find her son, Connor, and if it means she has to go out and search for him herself, then she’ll do that.

“Like any parent who has a missing child, Rachel feels like things aren’t moving fast enough so she does it herself. She’s not that impressed with Perez but it’s not personal, it’s situational.”

Shetland returns on Wednesday at 9pm on BBC One. 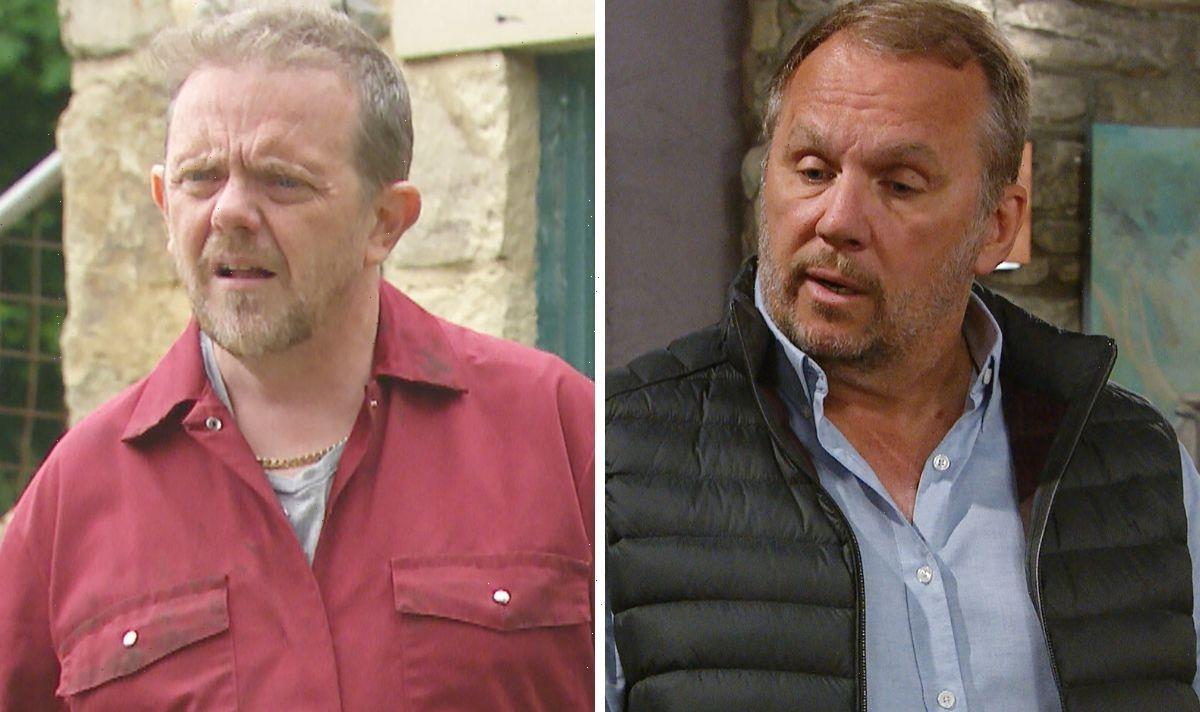