THE Covid-19 crisis nearly led to former doctor Harry Hill returning to his old job — until the comic had a serious word with himself.

After being asked to work at London’s Nightingale Hospital, the main centre for treating coronavirus patients, he reminded himself he had only been a junior doctor — and that was 30 years ago. 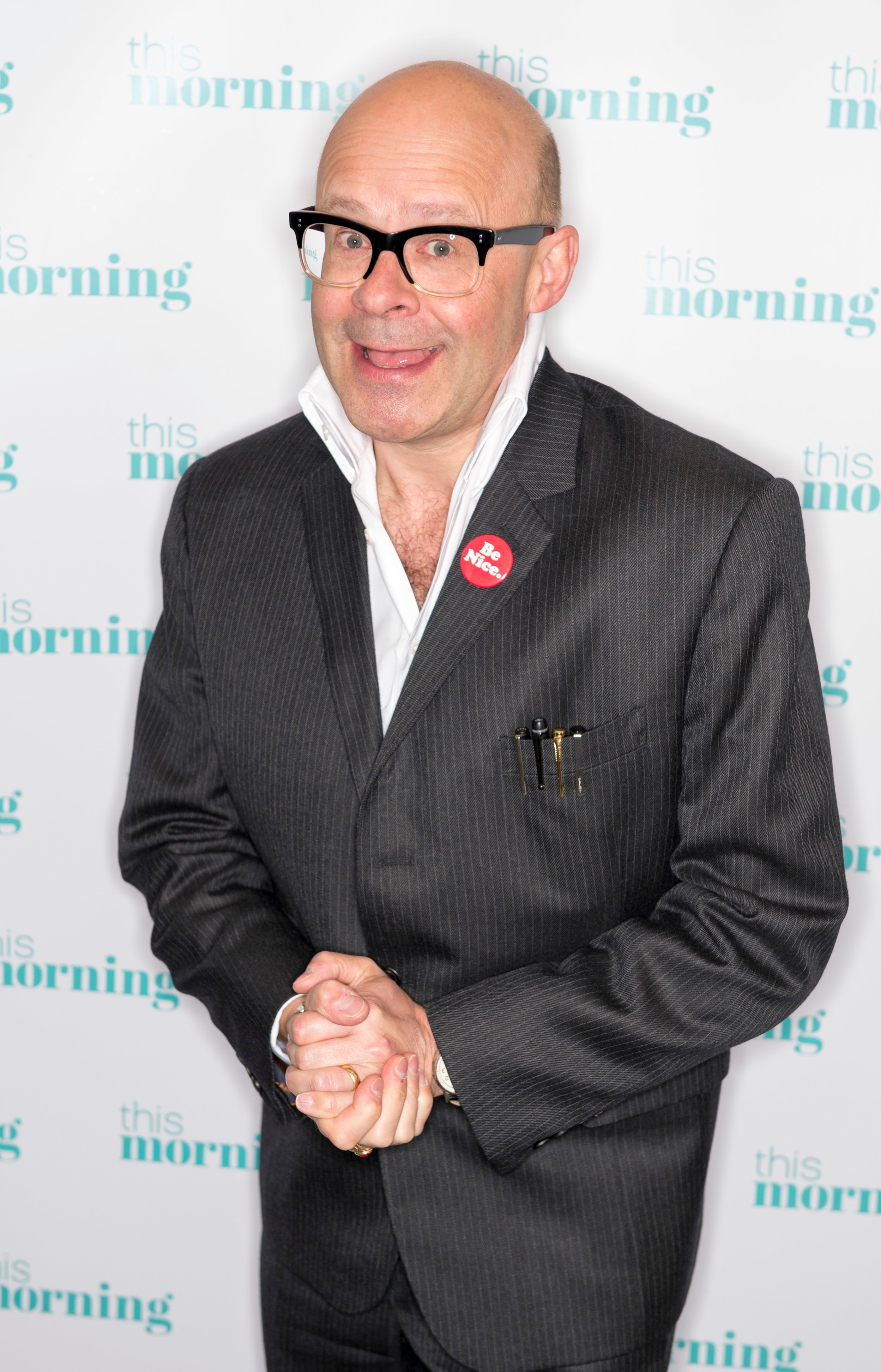 The star of Harry Hill’s TV Burp then became flustered when an NHS official rang up to finalise arrangements and he had to find an excuse not to take on a role at the East London specialist care unit.

He said: “I’ve got cold sweat dripping down my back, and I said, ‘Well, to be honest, I’m in South London so it would be quite difficult for me to get to’.

“I did say to her, ‘It was 30 years ago. I was only a junior doctor and my specialisation was general medicine’.

“I’d submitted the form and then I thought, ‘Oh Christ. What the hell could I actually do?’” 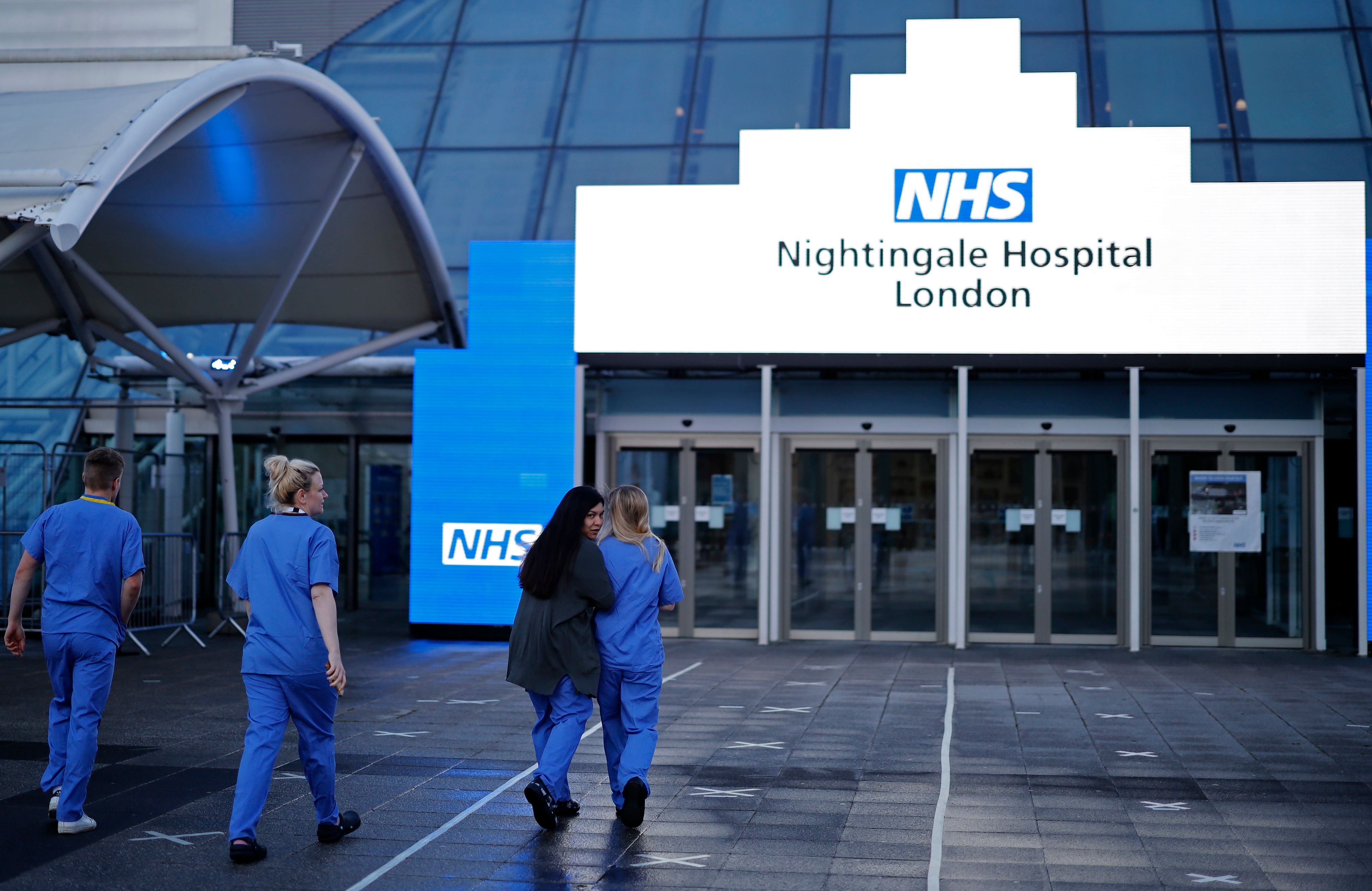 Harry was just 25 and working at Doncaster Royal Infirmary when he decided to quit medicine and take up comedy.

He has narrated ITV’s You’ve Been Framed for 16 years, produced his own Harry Hill movie and created the X Factor musical I Can’t Sing, in 2014. 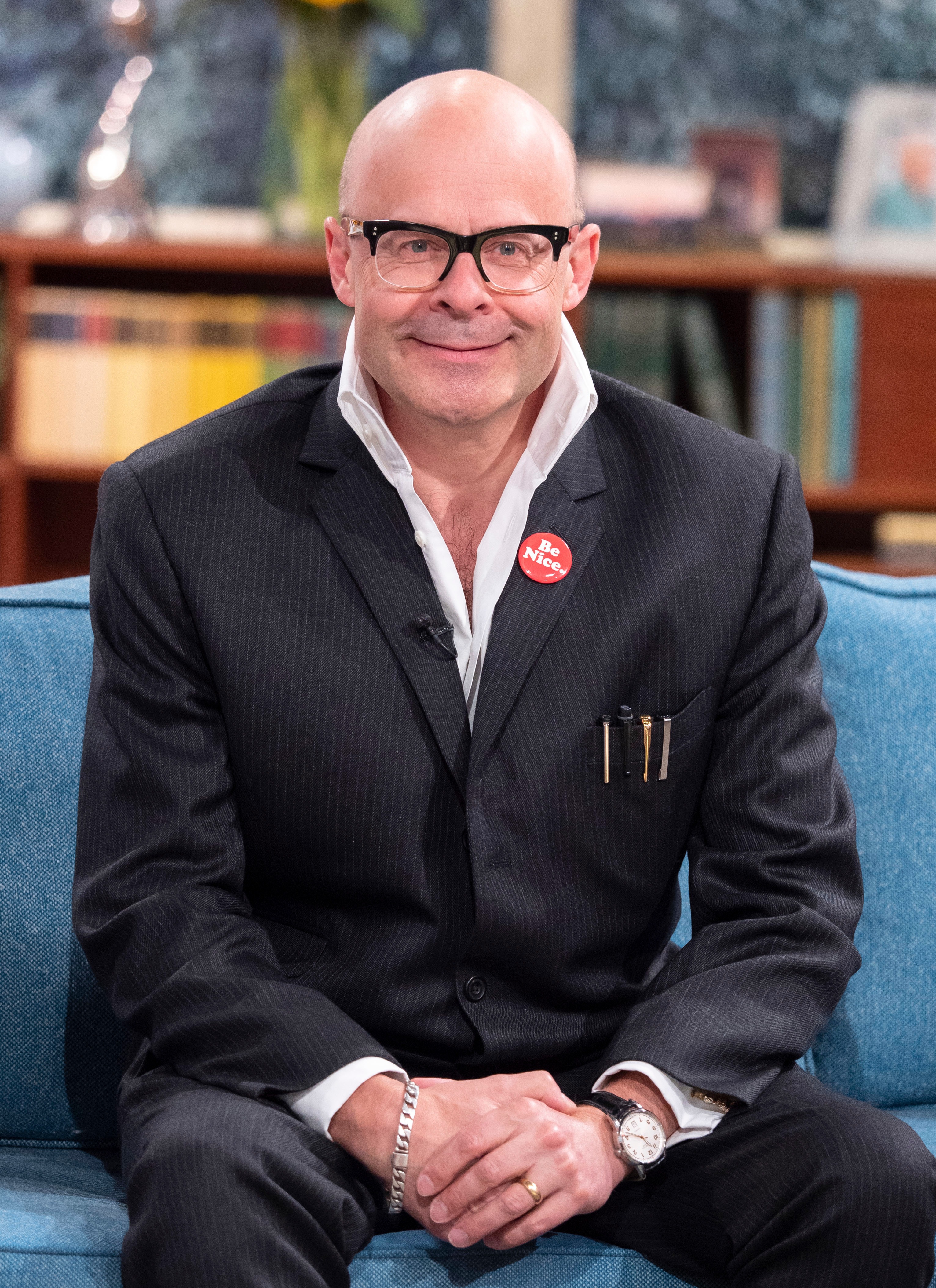 I reckon it was a smart move on Harry’s part — though I would have loved to have seen patients’ faces when they clocked their celebrity doctor.

Harry was speaking to Jason Manford on The Weekly Stand Up, a live-streamed online show on Thursdays at 8pm.

Reid's got it slicked

SUSANNA Reid had every reason to smile after a sensational post-Covid-19 makeover – just in time to start hosting Good Morning Britain this week.

The presenter ditched her face mask and got her lengthy locks lopped now that even more restrictions have been lifted. 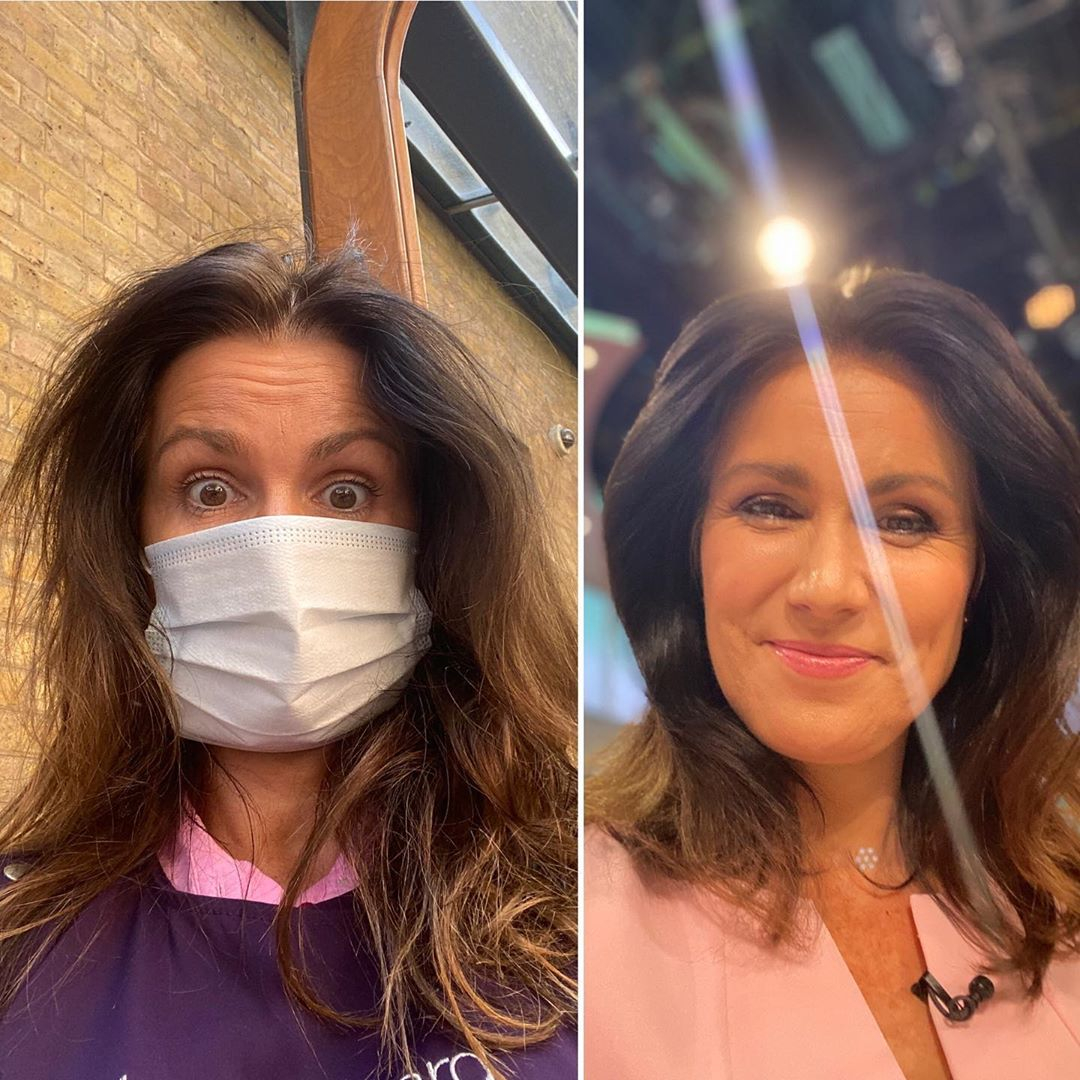 After recording the before-and-after shots on Instagram, co-host Piers Morgan tried to show off his newly trimmed barnet with a similar selfie.

It’s fair to say it wasn’t quite as impressive.

Over on BBC Breakfast, host Dan Walker branded an online observer a “fooligan” after they criticised him for getting a lockdown haircut.

Dan replied his barber was “a friend who I’ve been in contact with all lockdown”. 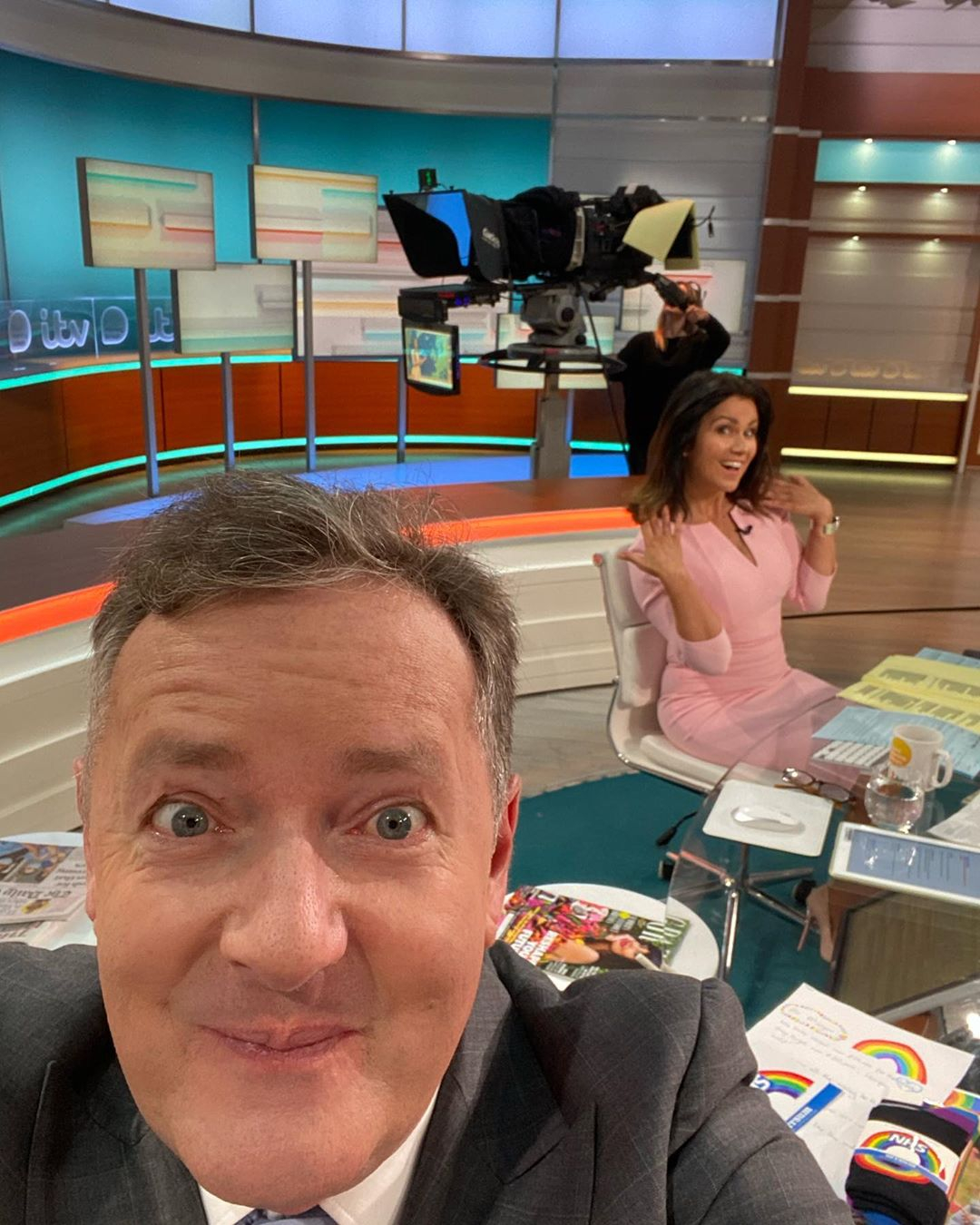 WHAT? The Battle Of Britain: Three Days that Saved The Nation, Channel 5, 9pm.

WHY? Kate Humble and Dan Snow present a three-part look at the air battle that stopped Hitler’s invasion of Britain.

JOE Wicks is caught in a bidding war between cereal giants Kellogg’s and Weetabix.

I can reveal they want the Body Coach personal trainer to front their new TV campaigns for 2021. 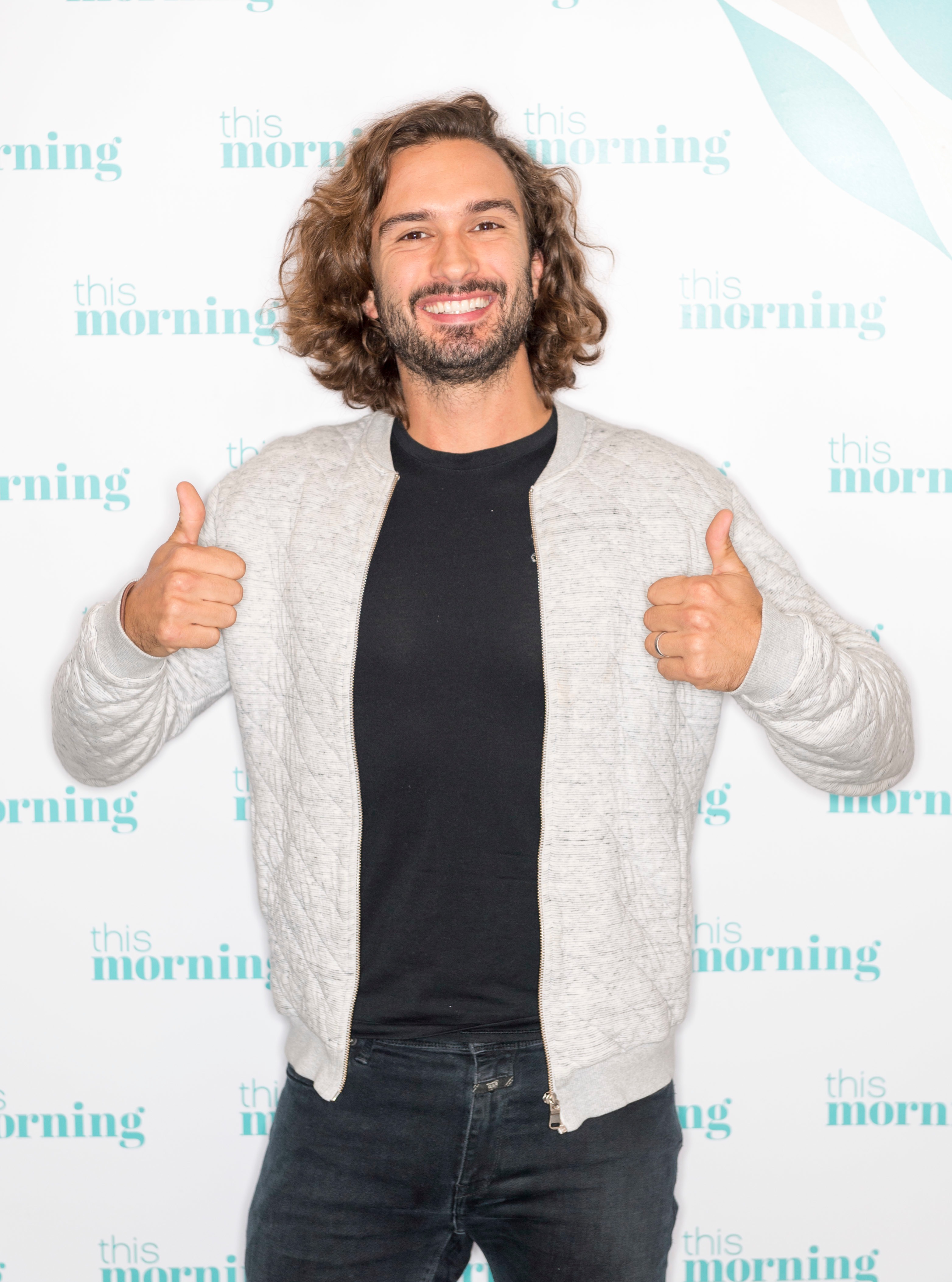 An insider said: “Joe’s been at the centre of bidding wars between huge companies for months but now it’s the breakfast giants who are vying for a piece of him.

“The offers for the deal are around £1million.

“Joe’s team are negotiating on the offers and are weighing up his options.

“The campaign would need to be matched up with his healthy-eating ethos and premise of his brand but all options are open.” 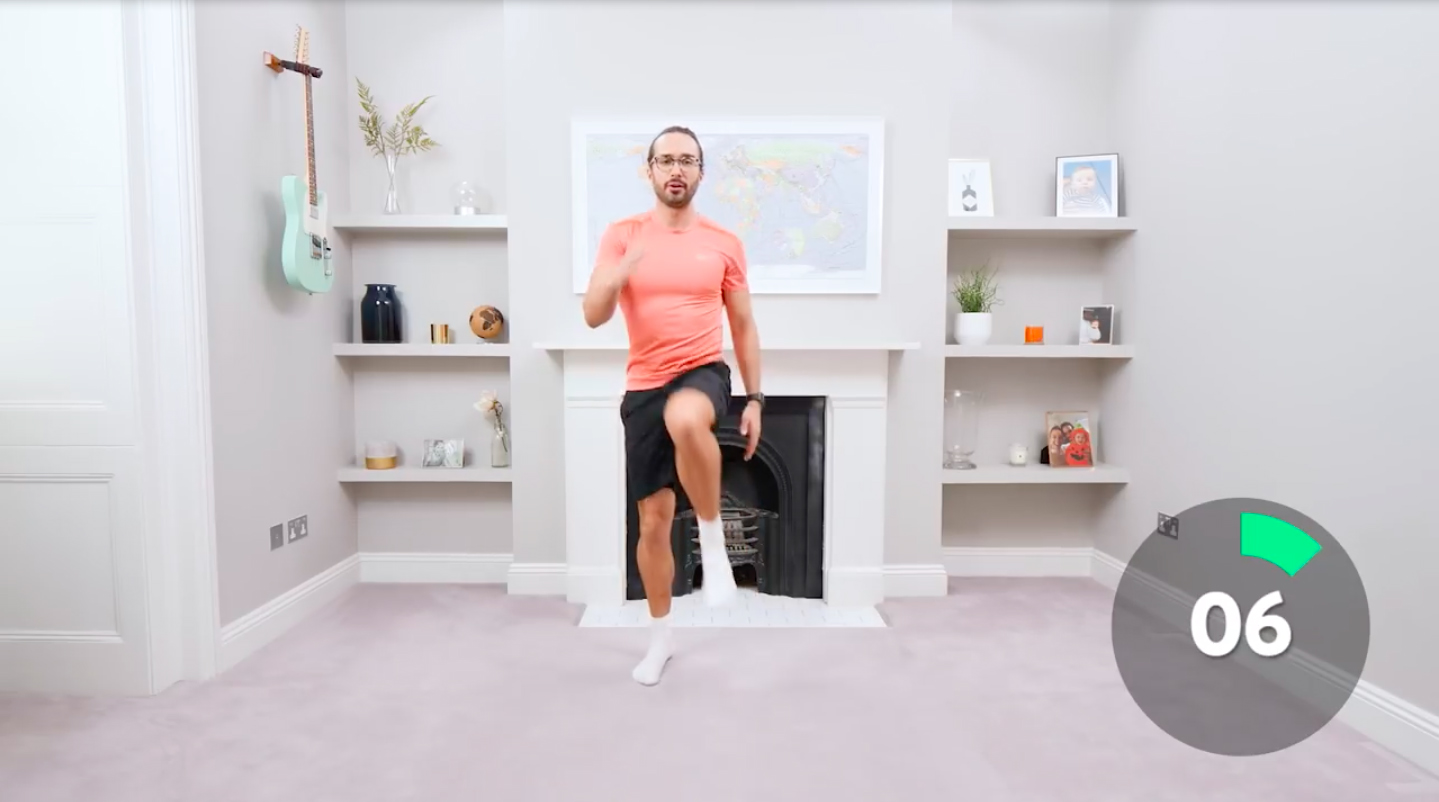 Since becoming the nation’s PE teacher, Joe seems to have got the Midas touch and has been inundated with offers.

As well as being touted for an honour from the Queen, he has also been ranked as the highest-paid personal trainer ever after raking in £16,000 a day.

I should have paid more attention in PE at school.

NORMAL People has been nominated for three gongs in the TV Choice Awards 2020.

Daisy Edgar-Jones and Paul Mescal are up for Best Actress and Best Actor and the BBC Three series is up for Best New Drama.

ALISON Steadman has revealed the sad news that she is turning her back on stage acting.

But she is consoling herself with still being able to do TV work – which is sure to please Gavin & Stacey fans who are hoping for more of the much-loved show. 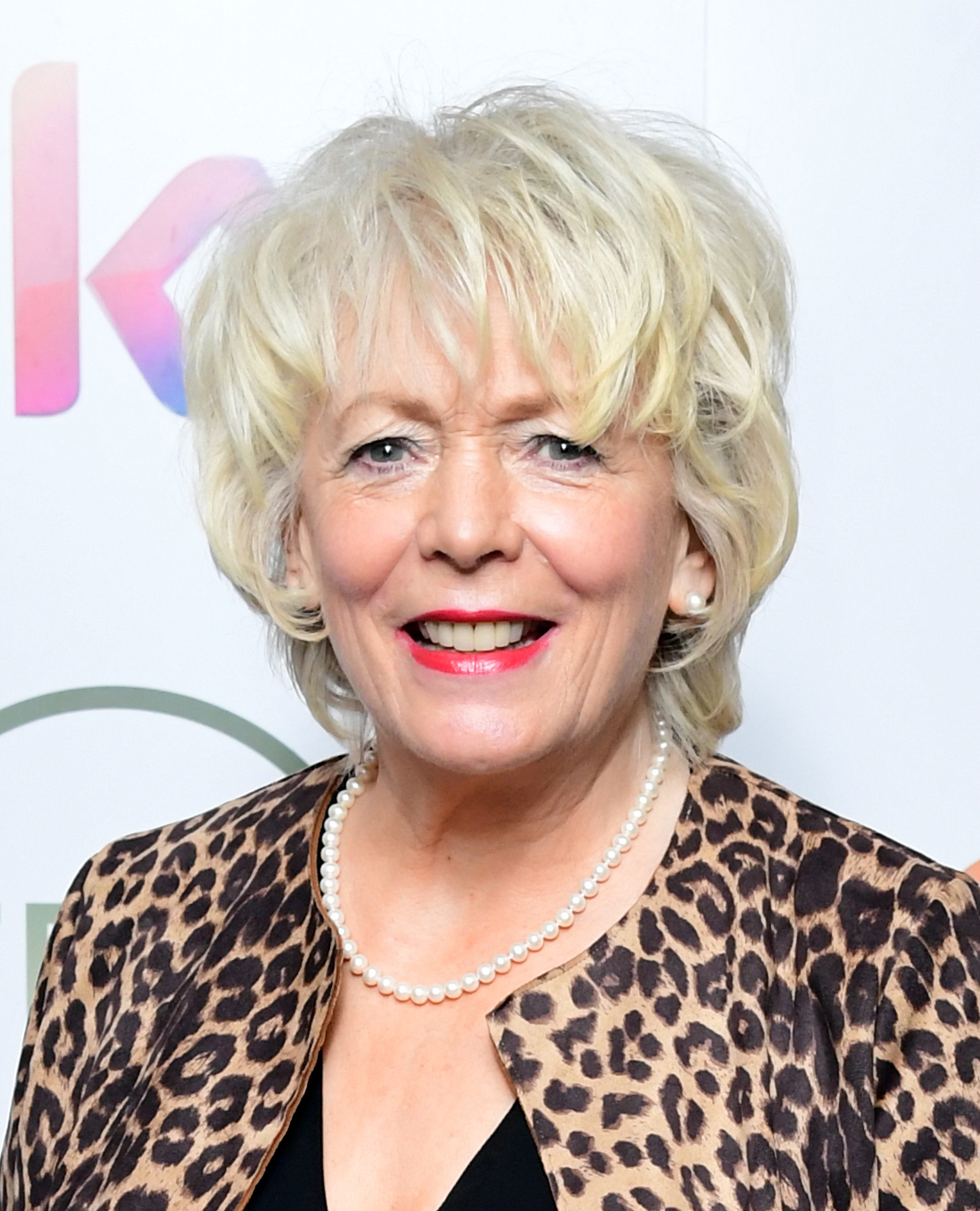 The Bafta-nominated actress made her stage debut in 1968 and has also appeared in films including Secrets & Lies and A Private Function.

“Initially, it made me very sad but now I think, ‘OK, accept it. You can do telly. You can do radio’.”

OLD Etonian Dominic West insists he was once homeless and without money – but only for one night.

The star of hit shows including The Affair and Les Miserables told Radio Times he understood how it made people feel invisible.

That is why we will see plenty of him on the ITV compilation show Coronation Street: Weddings, on Monday at 8.30pm. 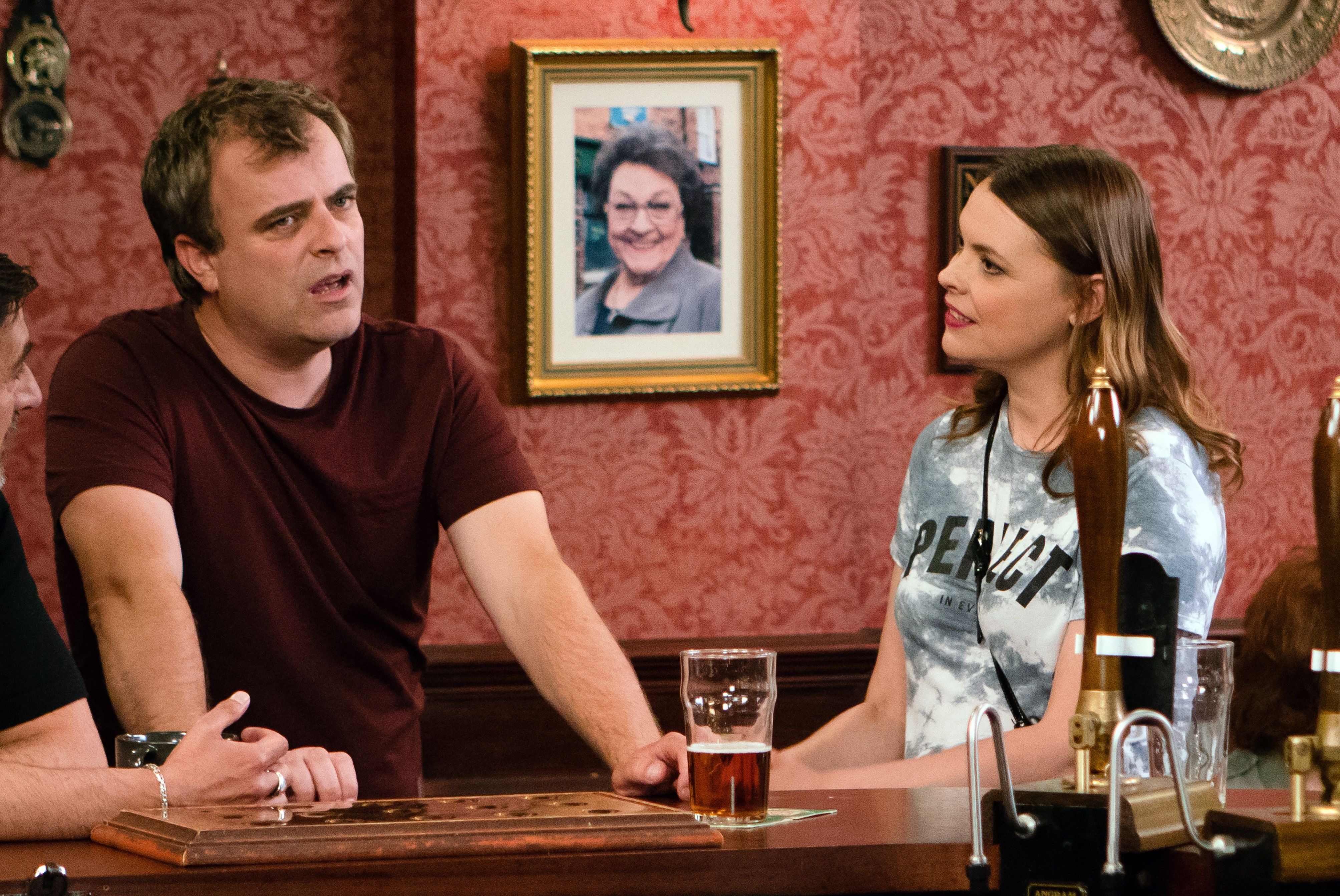 But playing Steve, who has been married seven times to five women, has proved a major headache.

He said: “Once you have filmed a wedding so many times and said those vows so many times, I was worried my own wedding might not feel real and might feel like I was working.

“When we were looking for venues, we found a nice one and then they told us it was where Roy and Hayley had got married, so that venue was out.”

CORONAVIRUS CRISIS – STAY IN THE KNOW

Don't miss the latest news and figures – and essential advice for you and your family.

To receive The Sun’s Coronavirus newsletter in your inbox every tea time, sign up here.

Get Britain’s best-selling newspaper delivered to your smartphone or tablet each day – find out more.

Tags: came, Harry, Hill, Nearly, OF, Out
Recent Posts
We and our partners use cookies on this site to improve our service, perform analytics, personalize advertising, measure advertising performance, and remember website preferences.Ok